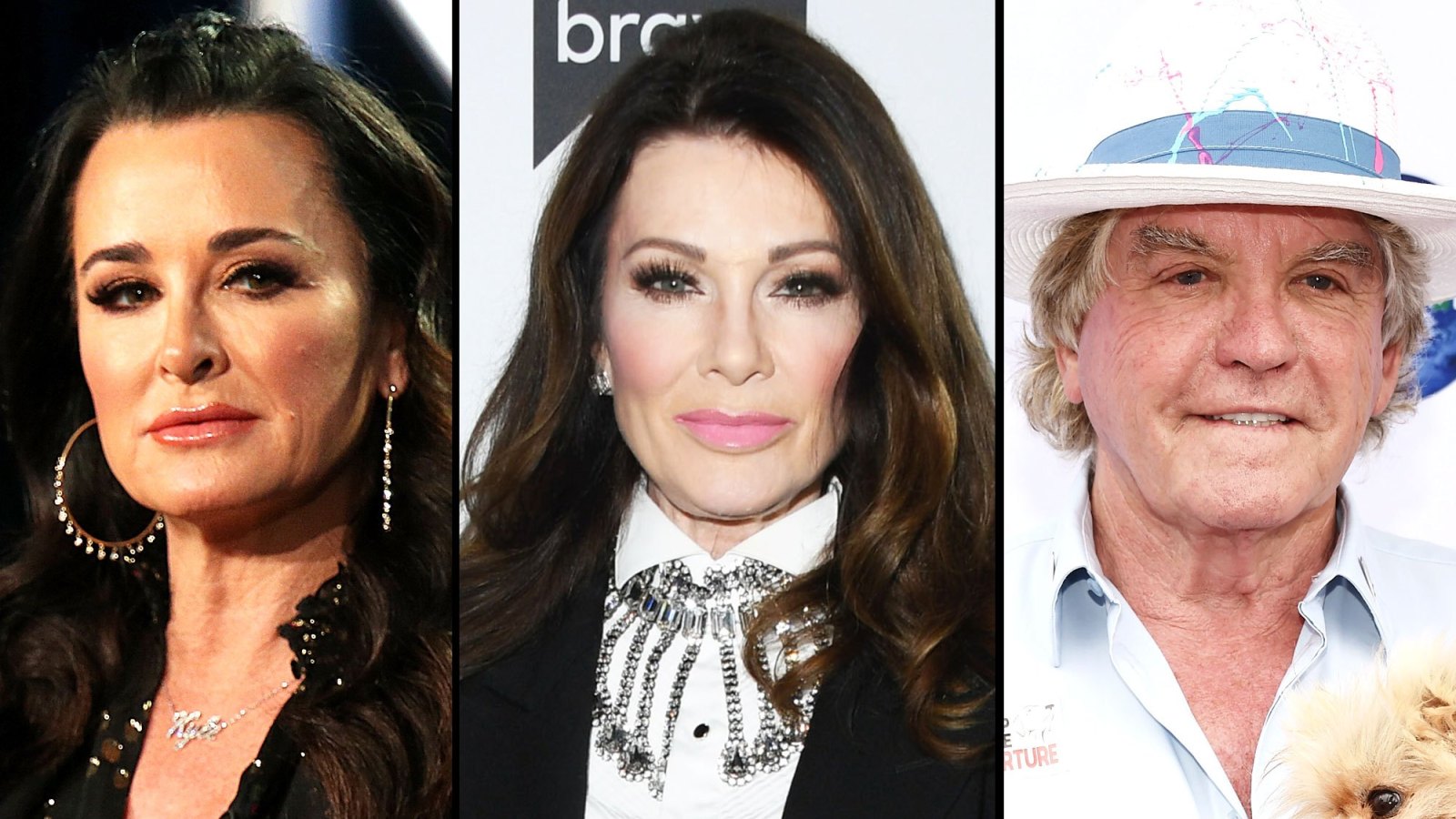 It’s Ken Todd’s birthday and he’ll cry if he wants to! The husband of Lisa Vanderpump took to Twitter to send a scathing message to her former co-stars.

Lisa is no longer a part of the Real Housewives of Beverly Hills because she felt that she was bullied by her frenemies during the time that she needed them the most.

Todd typed a lengthy note and uploaded screenshots of it to his Twitter profile.

He started by saying: ‘It’s a year this month that all the negativity against my wife started. This year, there has been a huge amount of nastiness that has pushed my wife to the brink.. When, at a time in her life like this, she needed her friends! What really irks me is the hypocrisy of this whole matter. The very PUBLIC issues – lawsuits, over 50 million dollars of them, loans in default, rehab, business misdoings, bankruptcies – have all been swept under a carpet. Lifestyles paid for with other people’s money, I call bulls–t!’

Todd added the puppygate drama to his shocking message.

It’s my birthday and I will speak if I want to! pic.twitter.com/tCJu156X7C

‘It disgusts me that the very fact that a resolution passed through Congress, in an attempt to save thousands of dogs worldwide, was brushed aside – years of our work was ignored as all of the focus was on just one dog. I am not asking for anything now, not even the 5 grand owed to our dog charity. I am asking for this hatred to stop! I didn’t want my wife to go to the reunion as it has been bullying. Yes, I used that word, bullying, because that is what this nonstop attack has been. It sickened me to see my wife in tears and I am proud of her even doing the Angel Food when she has been so down.’

He went on to slam some of Lisa’s former castmates like Camille Grammar, Kyle Richards, and Lisa Rinna for insulting her teeth and wine business.

‘To now attack her personal hygiene disgusts me, I could put it out there that my wife’s breath is as sweet as she is as. I am angry as it is a vile lie… Like so many other things that have been said about her. Attacking our kid’s business, Vanderpump Rosé is just mean spirited! It’s in some of the best restaurants in the world.’

The househusband ended his fiery message with his own iconic line.

‘So it’s not just Goodbye Kyle that I want to say… it’s goodbye to all of the vicious nastiness…there I feel much better now. Happy birthday to me.’

What do you think about Ken’s reaction? 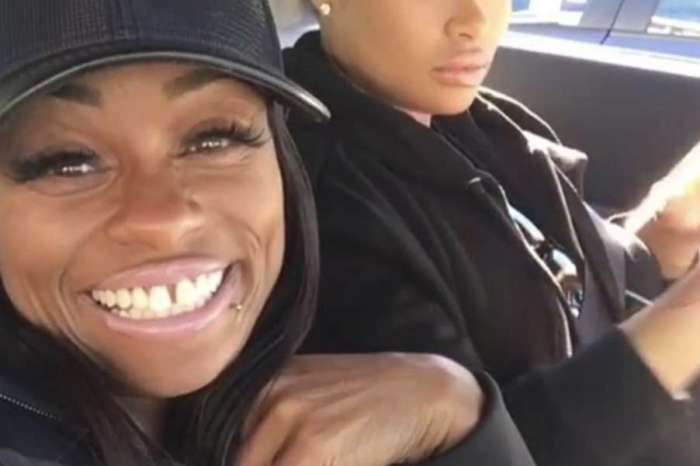 Blac Chyna's Drama Continues In The Latest Episode Of Her Show - People Are Shocked By Her Mom, Tokyo Toni's Behavior

Ken went after Rinna’s daughter. It does not get any lower than that.

Hooray for Ken, defending your wife not matter what.

I cud care less what Ken has to say! Get over urself. He knows good & well LVP’s & his involvement in this stupid incident now trying to turn it around to make her look like a victim! Get out of here with that bull! Just stop it! 🤷‍♀️