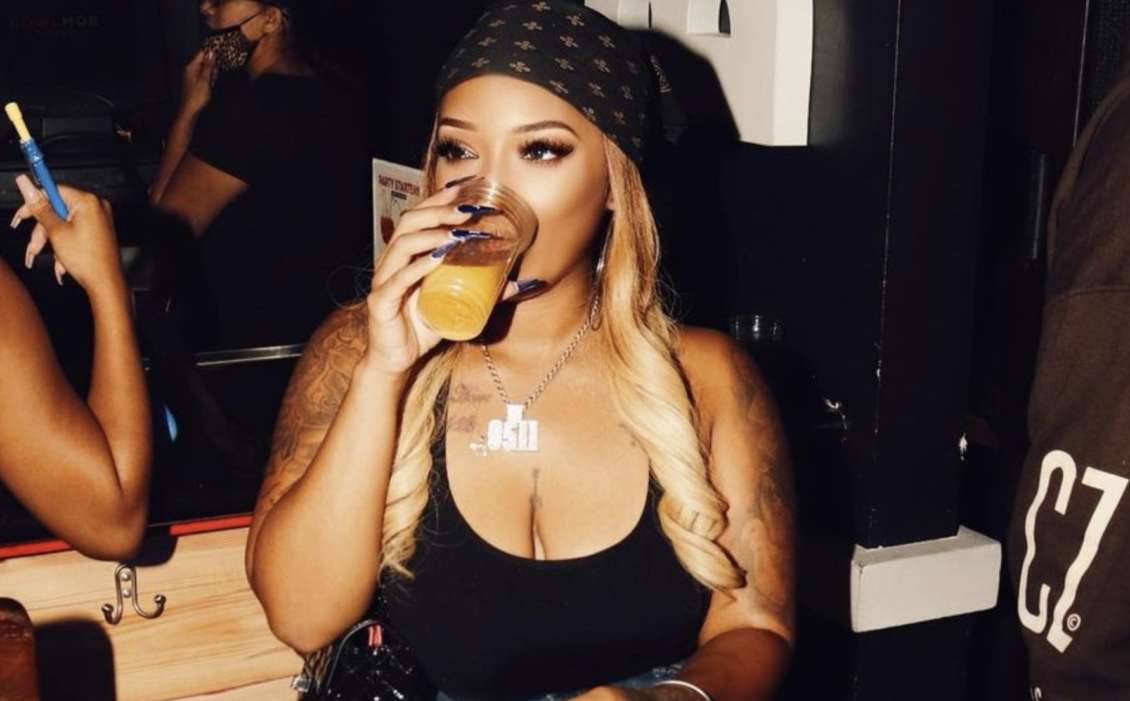 Followers of the Megan Thee Stallion and Tory Lanez controversy know the situation between them sparked a number of after-effects, including Lanez’s ostracization in the industry as well as a tarnished friendship between Megan and her former BFF, Kelsey Nicole.

Hot New Hip Hop reported today that Kelsey is arguably best known for being her former best friend, and near the start of 2020, it seemed as though the pair of celebrities were as tight as ever, at least until the summertime hit.

Megan and Kelsey Nicole often appeared together in many of their social media posts, so it came as a big shock when Nicole and Megan ended their relationship. In case you missed it, Tory Lanez allegedly shot Megan Thee Stallion in the foot after a pool party this summer.

Kelsey was reportedly there for the incident, but she never addressed what happened. It was later revealed by Stallion that Tory had supposedly offered her a large sum of hush money to keep her from ruining his career.

She also claims Tory offered Kelsey Nicole money to be silent about it as well. As a result, Megan accused Kelsey of taking the money and shutting up about it, which is something she addressed on her debut record, Good News.

Additionally, it was reported earlier this year that Tory was officially headed to trial for the charges, although, it hasn’t begun yet and Tory hasn’t been convicted. Multiple reports have stated Tory may be looking at a long prison sentence if convicted.

Regarding Nicole, Hot New Hip Hop says she dropped a new song this week in which she addressed her ruined friendship with Megan. Twitter users are apparently suggesting that Kelsey was blackmailed into not saying anything because there exists a s*x tape of some kind.

Furthermore, some social media users have speculated that because Kelsey denied shooting her, it’s clear Tory was the one who fired the gun at her feet. As it was noted above, the incident has put Tory’s career in peril, however, it depends on the outcome of the case. 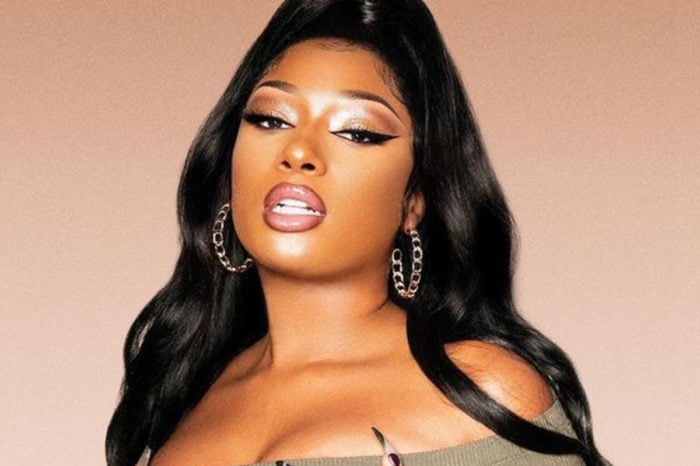 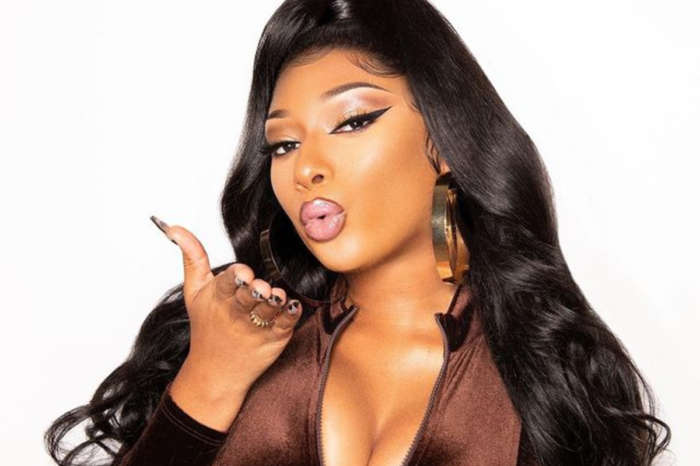 We are so glad Kelsy Nicole, busted back with the truth. Friends keep betraying each other for the money and the fame.