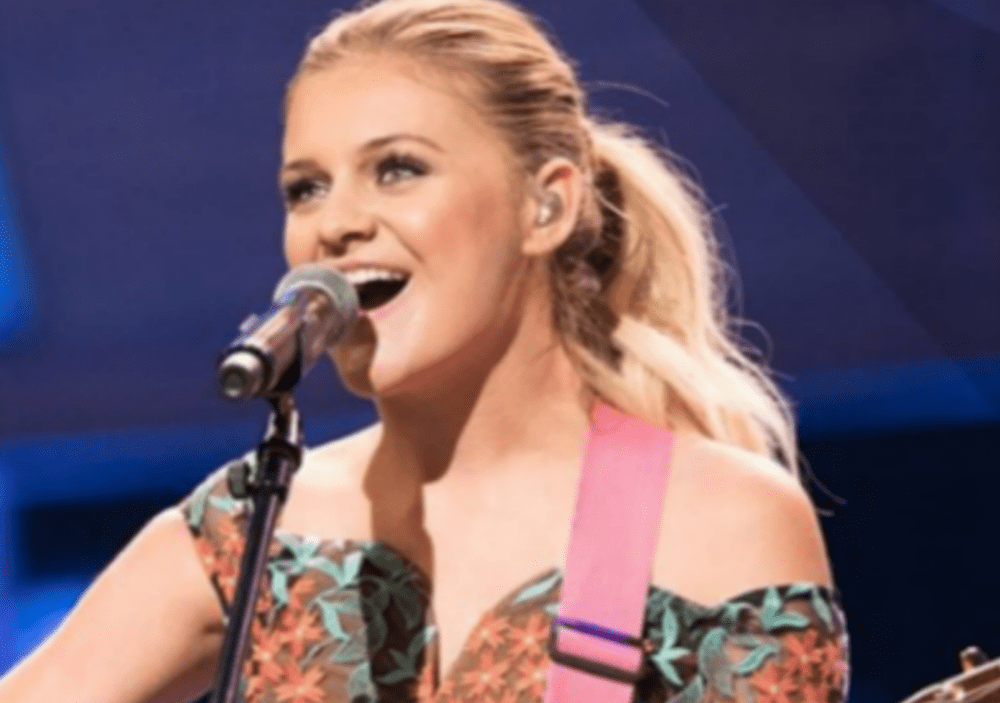 It was a big night full of fun, music, and surprise for Kelsea Ballerini. Kelsea was singing with Little Big Town in Nashville, Tennessee when all of a sudden they switched the words up on her and gave her an invitation to join the Grand Ole Opry. The change took place during the song “Girl Crush.” You can see how it went down and watch as Little Big Town serenaded Kelsea Ballerini in the video below.

At 25-years-old, Kelsea Ballerini will become the youngest Grand Ole Opry member. The induction will take place in April 2019.

Social media erupted with the news and much of it took place quickly on Twitter and Instagram.

For example, as soon as Little Big Town sang the invitation to Kelsea, the video was shared on Twitter and the Grand Ole Opry official account tweeted a photo from the special moment with a special welcome message for her.

Kelsea’s fans were quick to share the news as well with many saying they were in tears and full of happiness. It had been a dream of the Grammy-nominated artist and she is definitely at a high point in her musical career.

It looks as many of Kelsea’s dreams are about to come true.

BREAKING: @KelseaBallerini has just been invited to become the newest member of the Grand Ole #Opry by @littlebigtown! pic.twitter.com/UFo3qZGOK8

Additionally, a very sweet exchange took place between Kelsea Ballerini and the Grand Ole Opry. She quickly responded to the invitation with a gracious thank you message but said she would form something lengthier later.

“Absolutely unreal. I’ll post more when I have the words, but @opry I love you so much and you will forever be my family.”

The Grand Ole Opry replied that they couldn’t love her more and welcomed her to the family. Other country music artists and stars tweeted their welcome messages and greetings to Kelsea.

Fans who were at her live performance also shared their excitement especially at seeing history in the making.

Congratulations to Kelsea Ballerini, the newest member of the Grand Ole Opry! 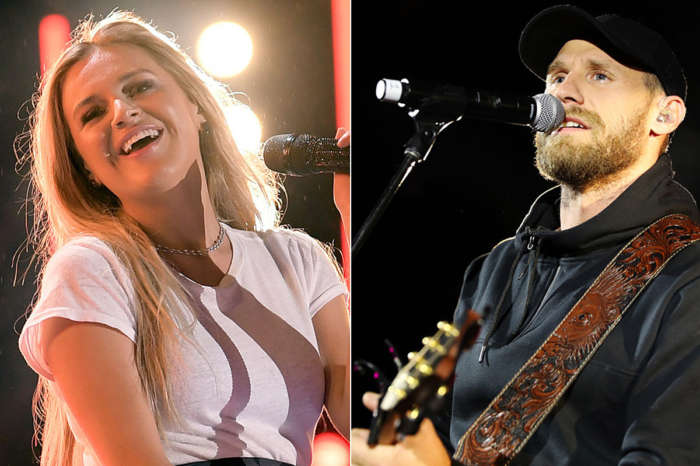 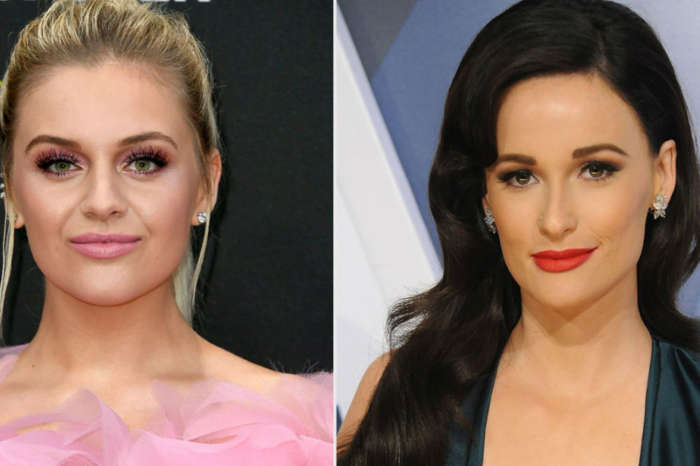 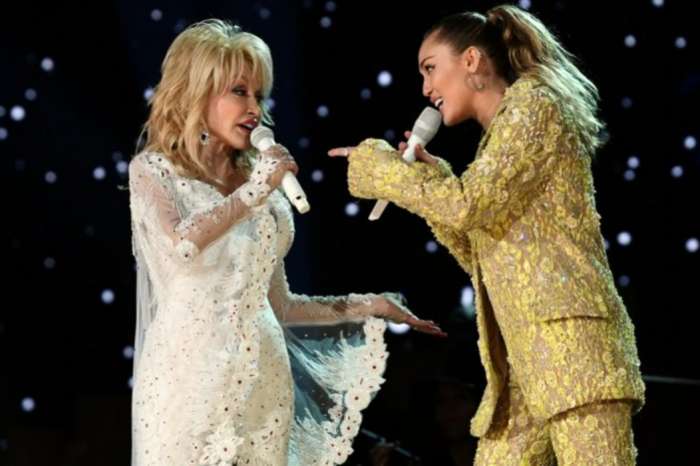 Dolly Parton Sings And Is Honored At The Grammys, But Guess What She Said About ‘9-5’