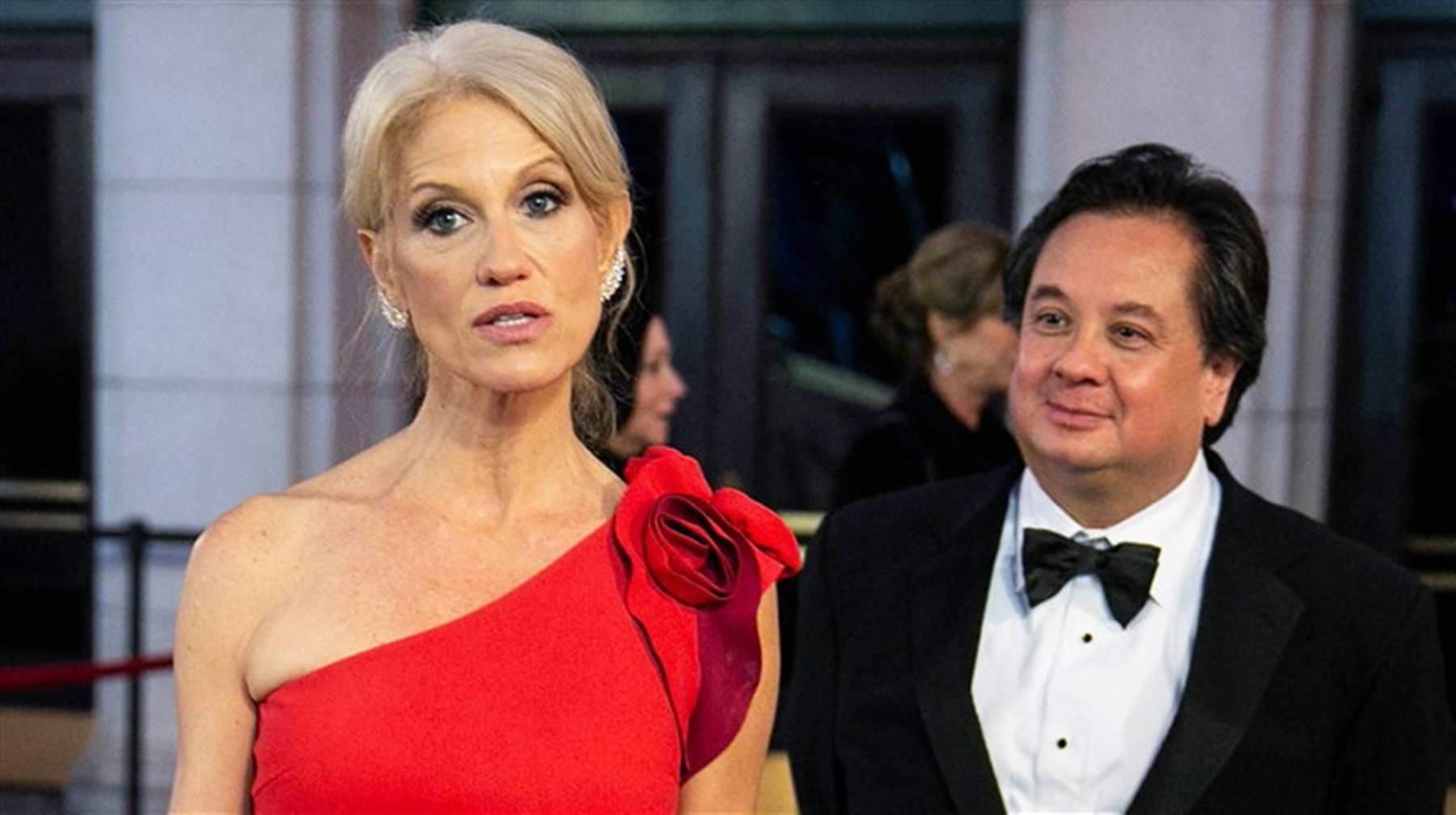 It has been a hectic Thursday for George Conway, the husband of White House Counselor Kellyanne Conway, and Donald Trump; and political pundits predict that the three-way circus has just begun.

Via social media, George lashed out at the former reality TV star turned politician by calling him a liar and “the worst kind of dumb.”

The attorney said that Trump lies about everything under the sun and added: “As I said to @sbg1, to understand Trump ‘you have to look at everything through the prism of his narcissism.’ Once you do that, pretty much everything makes sense.”

George went on to share some information that he has about Trump and the ongoing Special Counsel investigation by Robert Mueller.

He explained: “He lies even when it makes no sense to lie. As one of his lawyers once told me, Trump couldn’t be allowed to talk to Mueller because ‘he’d lie his ass off.’ ”

The last tweet du jour from the attorney read: “The only qualifier to this is that his compulsive lying is also important to understand. He lies, as we have seen, about everything, about matters big and small, about things that matter and things that don’t.”

Earlier this week, Trump, who has been feuding with Kellyanne’s spouse for several years, decided to finally address him directly on Twitter and called him “a total loser!”

On Wednesday, The Donald tweeted: “George Conway, often referred to as Mr. Kellyanne Conway by those who know him, is VERY jealous of his wife’s success & angry that I, with her help, didn’t give him the job he so desperately wanted. I barely know him but just take a look, a stone cold LOSER & husband from hell!”

This week, Kellyanne was asked by reporters to share her thoughts on the bizarre and embarrassing fight between her husband and her boss and this is what she said: “He’s protective of me, and that’s what people really should take from this. I’m not being asked to choose between my marriage and my job. The president has never made me feel that way.”

She said: “It’s unusual for George, who people know as a very private person, who really hasn’t weighed in on many different matters over the years.”

Kellyanne also took the opportunity to blame the media for the chaos in her life.

She confessed: “…the media for getting into a very dangerous area in discussing people’s marriages. Until this week this was my private life, not my professional life.”

The Trump years will leave a lot of traces. 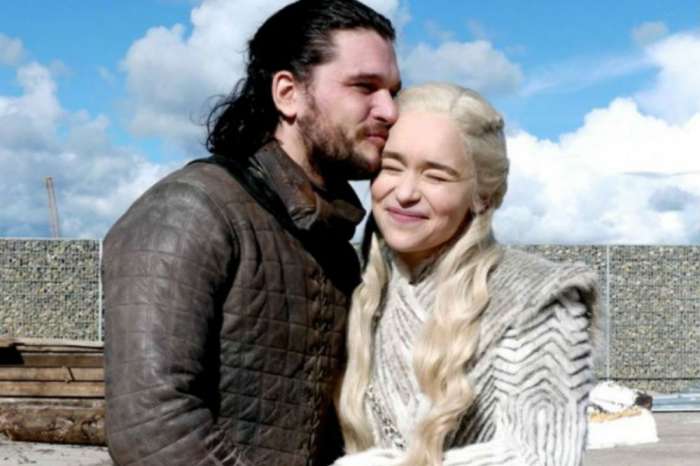