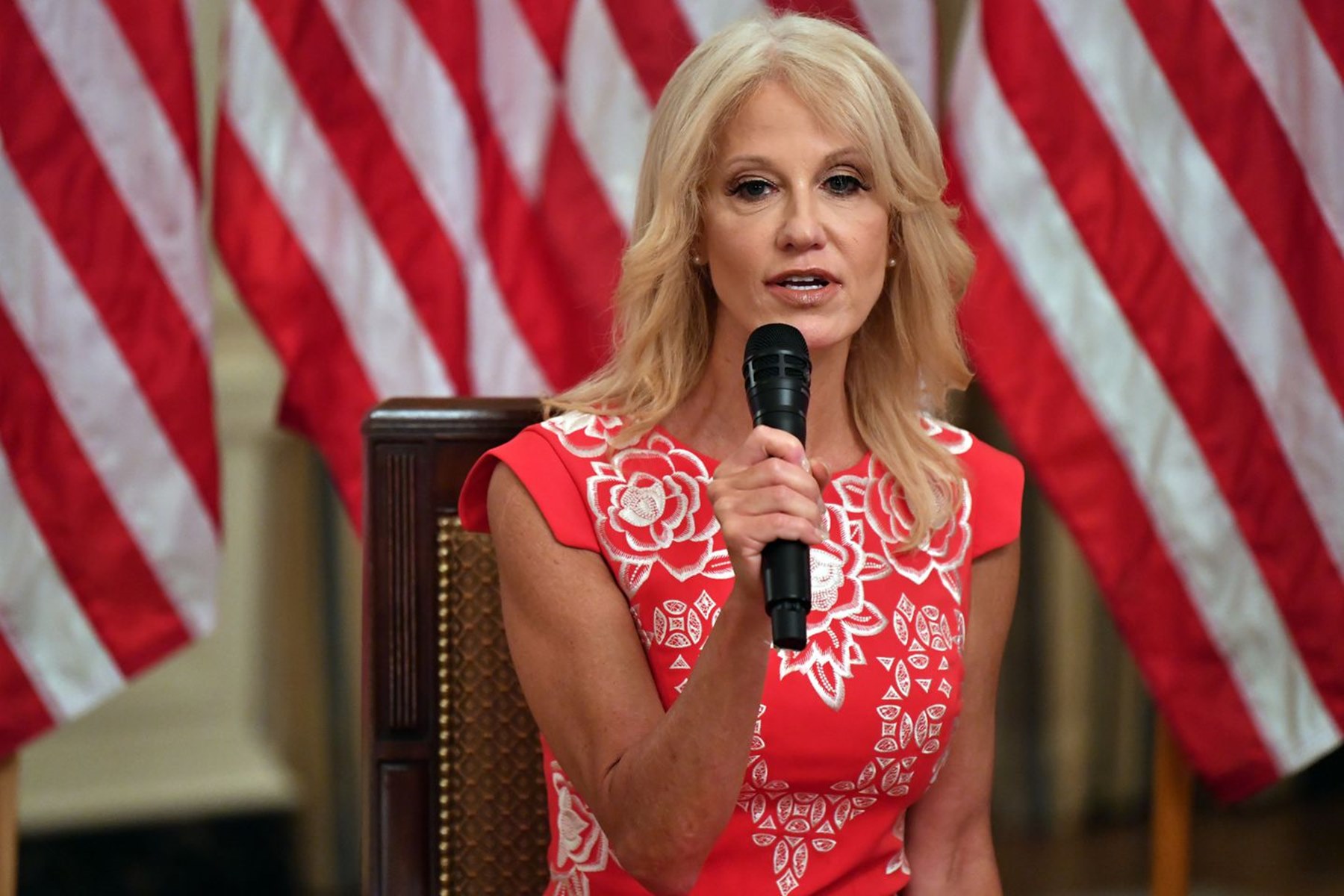 President Donald Trump‘s advisor, Kellyanne Conway, is leaving the White House at the end of the month in order to focus on her family. Her husband, George Conway, a fervent Trump critic and supporter of Joe Biden, is also suspending his political activities for the same reason.

The family has been torn apart over their respective political loyalties. Moreover, their teenage daughter, Claudia, used social media to call them out and wants to be emancipated.

The teenager has settled on Biden and dislikes the current occupant of the White House with a passion. The rebellious child has called her parents’ latest move a PR stunt amid accusations they abused her mentally.

Kellyanne said in a statement Sunday night: “The past four years have allowed me blessings beyond compare as a part of history on Election Night 2016 and as Senior Counselor to the President. It’s been heady. It’s been humbling. I am deeply grateful to the President for this honor, and to the First Lady, the Vice President and Mrs. Pence, my colleagues in the White House and the Administration, and the countless people who supported me and my work. As many convention speakers will demonstrate this week, President Trump’s leadership has had a measurable, positive impact on the peace.”

She continued: “I will be transitioning from the White House at the end of this month. George is also making changes. We disagree about plenty but we are united on what matters most: the kids. Our four children are teens and ‘tweens starting a new academic year, in middle school and high school, remotely from home for at least a few months. As millions of parents nationwide know, kids “doing school from home” requires a level of attention and vigilance that is as unusual as these times. This is completely my choice and my voice. In time, I will announce future plans. For now, and for my beloved children, it will be less drama, more mama.”

One commenter replied: “Judging by her daughter’s public statements, I actually believe spending more time with her family is a major reason for her departure. One of the few truths she’s told since 2016.”

A second person chimed in: “I’m going to believe the daughter lol. She’s been speaking out for a while now about them, and she has used her platform to be an ally. SO BE NICE!!!! 😩😩😂😂”

Kellyanne is credited for the Trump win in 2016. 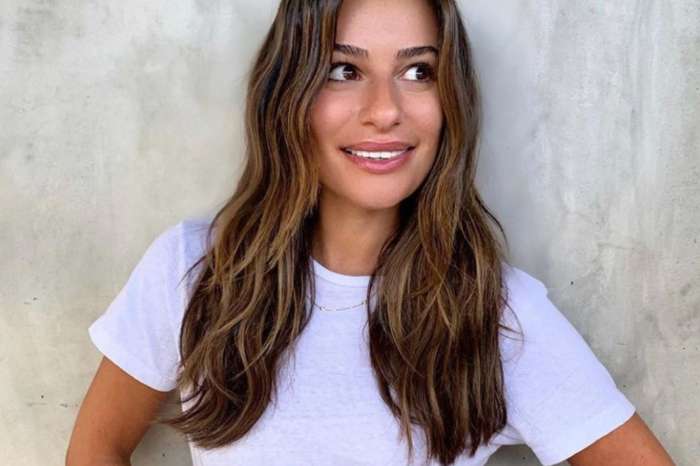 Lea Michele Gives Birth To Her First Child - Find Out The Name And More!