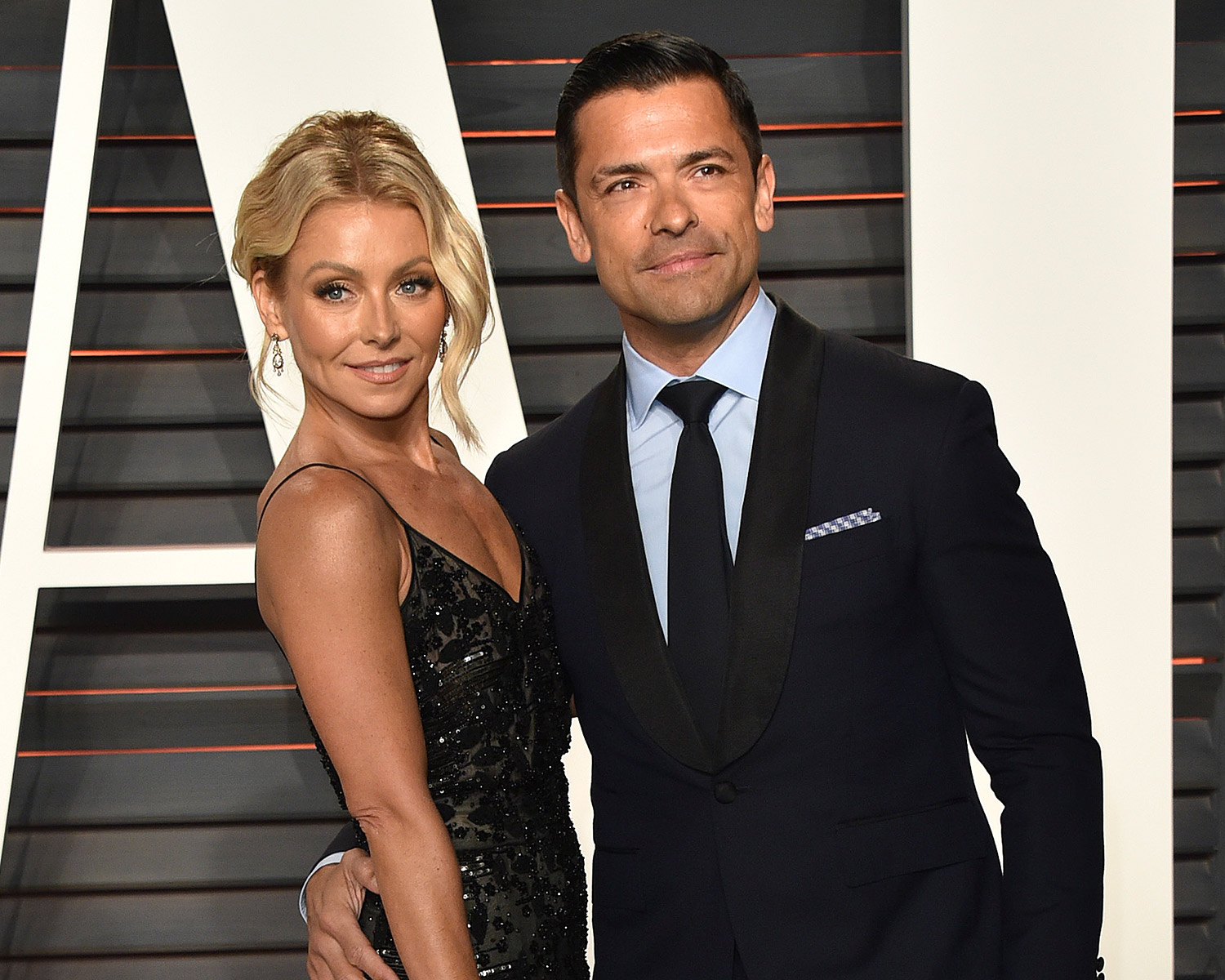 Kelly Ripa is still very much in love with her husband Mark Consuelos and so, she never misses an opportunity to gush over him. And what better occasion to show love to someone than on their birthday?

She also put together an adorable video collage that featured some of the best moments in his life captured on camera.

It includes snaps of Marc on his own but also with his wife and their three kids – 21 year old Michael, 17 year old Lola and Joaquin, who is 16.

In the background of the clip, the song ‘Mississippi Delta (I’m Your Man)’ by Jake Shears is playing and fans can’t get over how #goals Mark and Kelly’s relationship is.

As for the caption, it reads: ‘Happy birthday to the finest man! You are our heart and soul and rock and roll @instasuelos ❤️❤️❤️❤️❤️.’

Happy birthday to the finest man! You are our heart and soul and rock and roll @instasuelos ❤️❤️❤️❤️❤️

It did not take long for Consuelos to reply to his wife’s sweet tribute with a simple but very sincere: ‘Thank you,’ followed by as many red heart emojis as Kelly included in the caption.

As fans know all too well, this is not even close to being the first time Kelly shows off her love for her husband publicly.

The TV personality gushes over him quite often, actually, and their followers just can’t stop swooning.

Kelly and Mark have been in a happy marriage for over two decades so people can’t get over the fact that they are still so in love with one another after so much time. Congrats!

They definitely give hope to many that ‘forever’ is possible in real life as well, not just in fairytales! 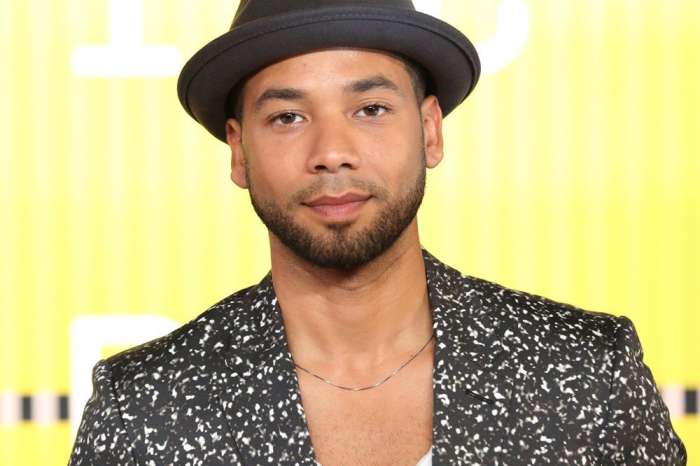