Even without makeup and fighting the New York’s weather, Kelly Ripa still looks gorgeous, and her fans flocked to social media by thousands to compliment her.

Fall is here, which explains the scarfs, thick sweaters, and beanies.

Happy Halloween from little red and me! #livehalloween #livekellyandryan ???☠️??

The petite host of Live with Kelly and Ryan recently took on the role of the biggest cheerleader as she watched her 16-year-old daughter, Lola’s field hockey game where she scored two goals.

The former All My Children actress shared one photo from the game and captioned it: “Winter showed up to field hockey today and time stood still.”

Ripa was applauded for being a mama bear who will brave any weather to show love and support to her children.

Seacrest’s co-host was also showered with compliments for being so beautiful sans makeup.

Her millions of supporters could not stop raving about her stunning eyes and long eyelashes.

One mother gave her a few tips on how to stay warm next time.

The woman wrote: “Ah, you probably won’t notice, but I just wanted to praise you for how inspiring you are and to thank you for your support of the LGBT community. I love your green eyes.Buy a box of Hot Shots for your hands and feet & you will never be cold again at a game. They are not just for skiing/ snowboarding!!! They got me through 3 kids playing lacrosse from 2nd grade through college!!!! I used them sometimes in May depending on the location of the game!!! You won’t regret the purchase!!!”

Here is one person mesmerized by Ripa’s eyelashes: “Such a dedicated mom. We are to see first snow mix with rain on Saturday here is Northern Michigan. It’s one degree F in Denali National Park. Winds 70 mph. I want to be there. Those eyelashes look so pretty. U don’t need makeup by the way. Who took the picture?”

A third commenter is surprised that Ripa at 47 and looks so young.

The fan wrote: “YAY for field hockey!!! What position does she play??I remember these Days; I miss them so very much! What a capture!! Great pic and great eye!!!No way! She’s undoubtedly older than me! Right? I saw her on TV in my teens, so…? Wait. What does that caption say? Oh. 47. What!?! She doesn’t look 47. Here I am convincing myself she is indeed younger than me because she looks younger or the same age as me and no; she’s 47. Wow! What is she doing? Did I read the caption right? What the heck is her secret? I will do it. Teach me!”

Ripa has reportedly refused to make peace with her former colleague, Michael Strahan. 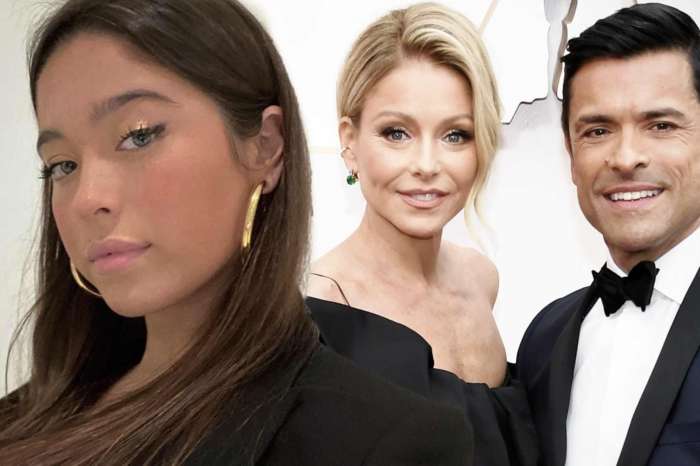 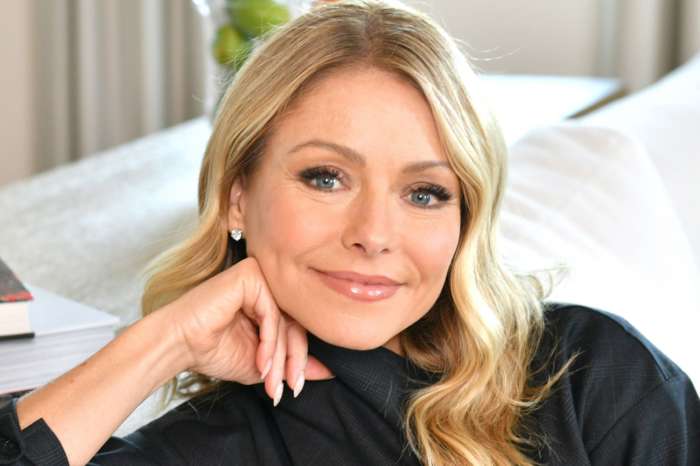 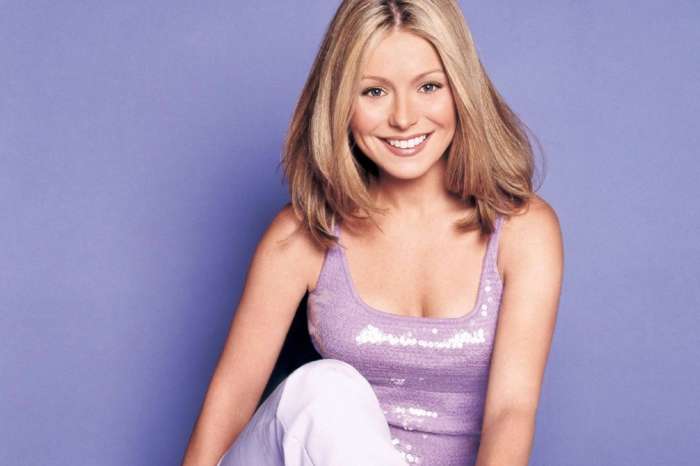