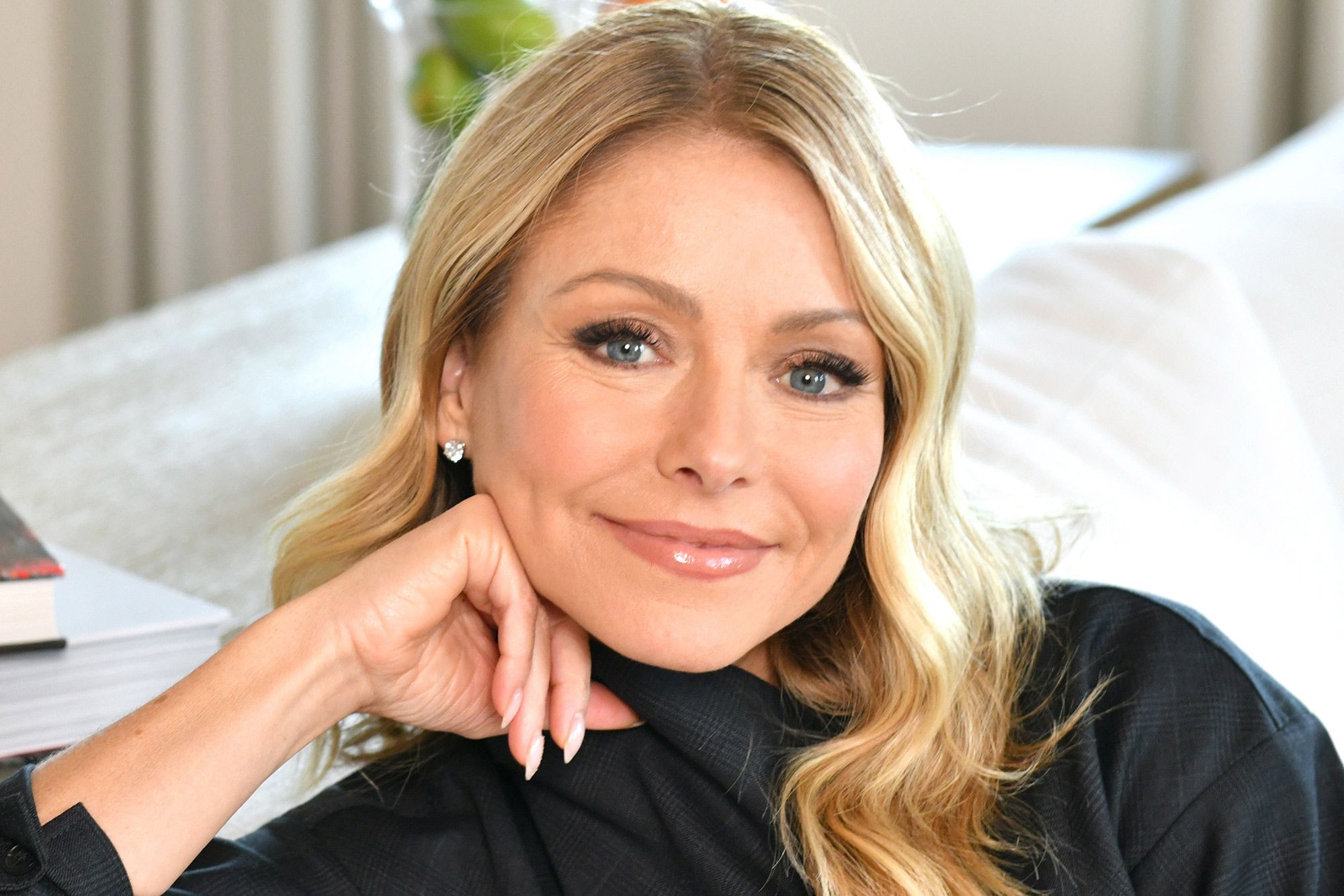 After the release of the trailer for the Live! September season, one social media user criticized hosts Kelly Ripa and Ryan Seacrest’s ‘personal grooming’ or rather, lack thereof! The critic found an issue with the TV personalities’ questionable hygiene on camera and did not hesitate to let them know but, as always, Kelly Ripa had a strong clap-back up her sleeve.

The video teaser shows the two hosts getting ready for the show at their own houses since they have been filming from the safety of their residences amid the COVID-19 pandemic.

More precisely, people are able to see Kelly and Ryan brushing their teeth and putting on their clothes just in time for the show.

Regardless, one person was not at all happy with their morning routine.

‘The only issue I have with this show (and I watch daily since I’m at home nowadays) is the lack of personal grooming. I mean it is a nationally televised show. And I have to get dressed for every Zoom work-call so why can’t you guys [do the same],’ the person argued.

I swear I don’t actually brush my teeth like that… 😂 #KellyandRyan returns this fall! ☕️☀️ @LiveKellyandRyan

It did not take long at all for the comment to be discovered by Kelly Ripa, who, proceeded to respond with a hilarious comment of her own.

‘I’ll bring it up at the next meeting. I swear I don’t actually brush my teeth like that,’ Kelly joked.

It’s no surprise the sass came out! After all, Kelly Ripa has even made it clear before that she loves clapping back at critics.

A couple of years prior, while a guest on The Wendy Williams Show, she told Jerry O’Connell that ‘I love a troll, but I love to troll a troll [even more]. Like, if you’re going to troll me, then I am gonna troll back. And that, we can all agree, that’s the way God intended.’ Makes sense! 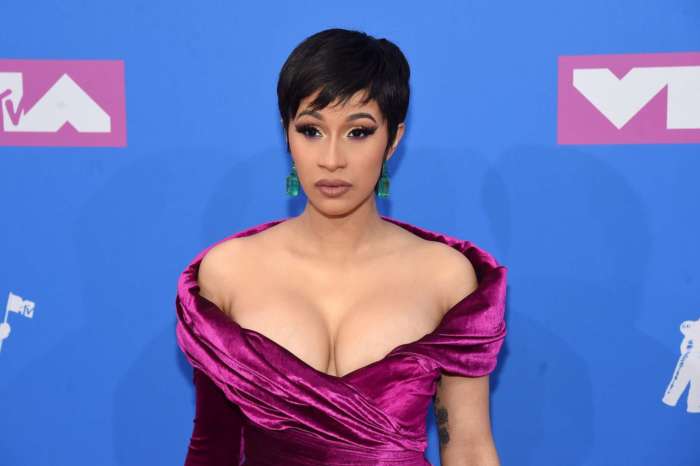