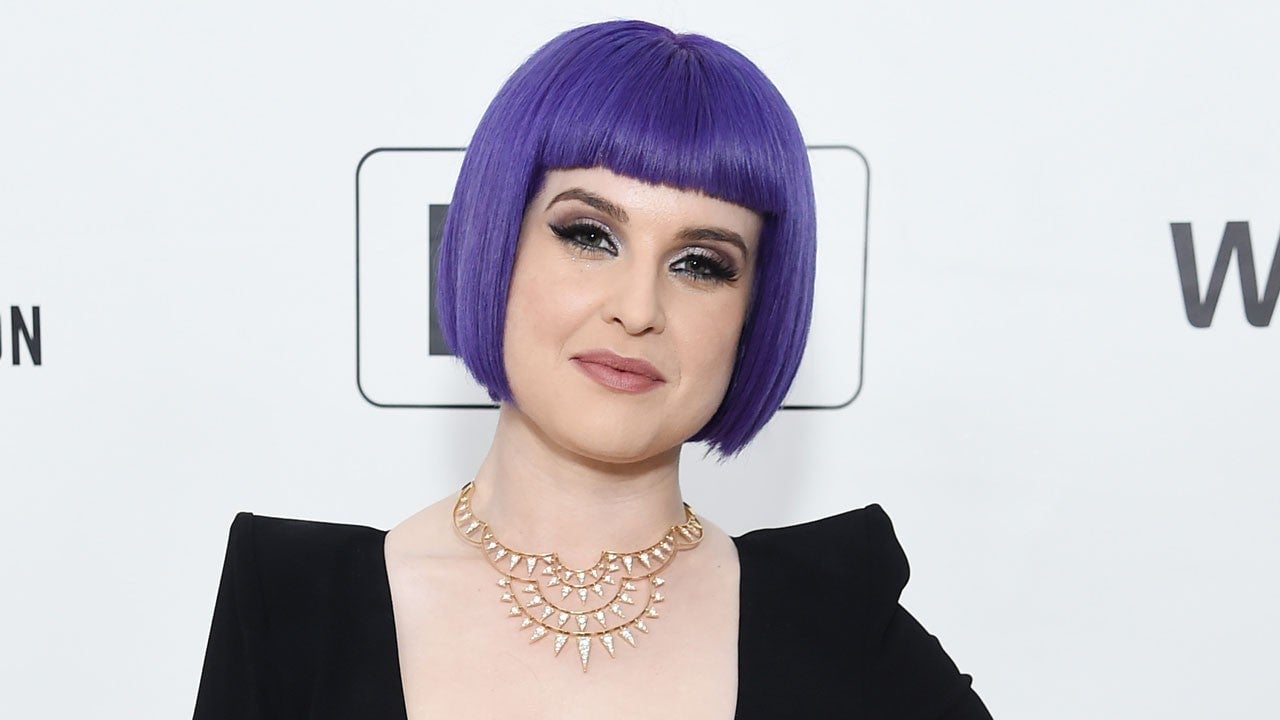 As you might know, Kelly Osbourne has dropped no less than 85 pounds, something that she shared with her fans earlier in the month. Now, the star is opening up about how she’s managed to lose so much weight.

During a new interview for Hollywood Raw Podcast, the TV personality confirmed that she has undergone gastric sleeve surgery!

Kelly Osbourne dished that she was unsure whether or not she would be able to lose the weight all the while figuring out if she still wanted to work in the industry.

Kelly made it clear that she was proud of undergoing the surgery and could not care any less about what people may think.

‘I did the gastric sleeve [surgery]. All it does is change the shape of your stomach. I got it almost 2 years ago. I’ll never, ever, ever lie about it ever. It’s the best thing I’ve ever done.’

Obviously, it took her a couple of years to reach this point but throughout that time, she was lucky to have her mother, Sharon by her side, always cheering for her.

Furthermore, another thing that has changed in her life is that she has also stopped drinking!

According to the star, in 2017, she called her brother and told him: ‘I’m done, I need help, can you come get me? I do not want to be a fat, drunk loser anymore. I want to be a skinny winner.’ I was finally ready to work on myself and I just did it.’

Obviously, despite the surgery, she still needs to work hard to keep the changes and not go back to the old, unhealthy her.

‘If you do not work out and you do not eat right, you gain weight. All it does is move you in the right direction. So, to anybody who’s thinking of doing something like this, truly think about that,’ she warned her fans. 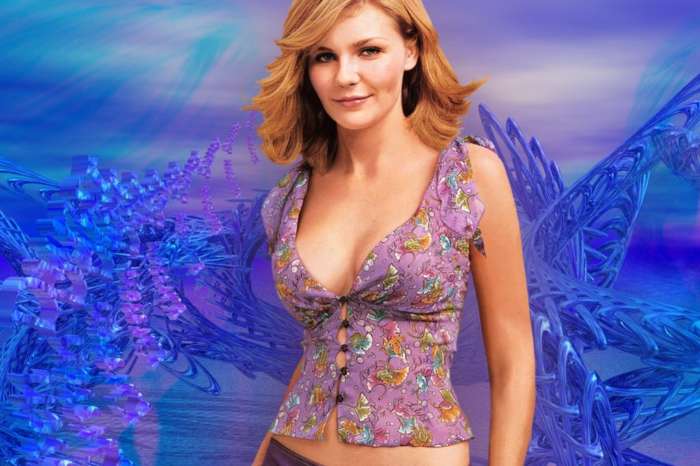