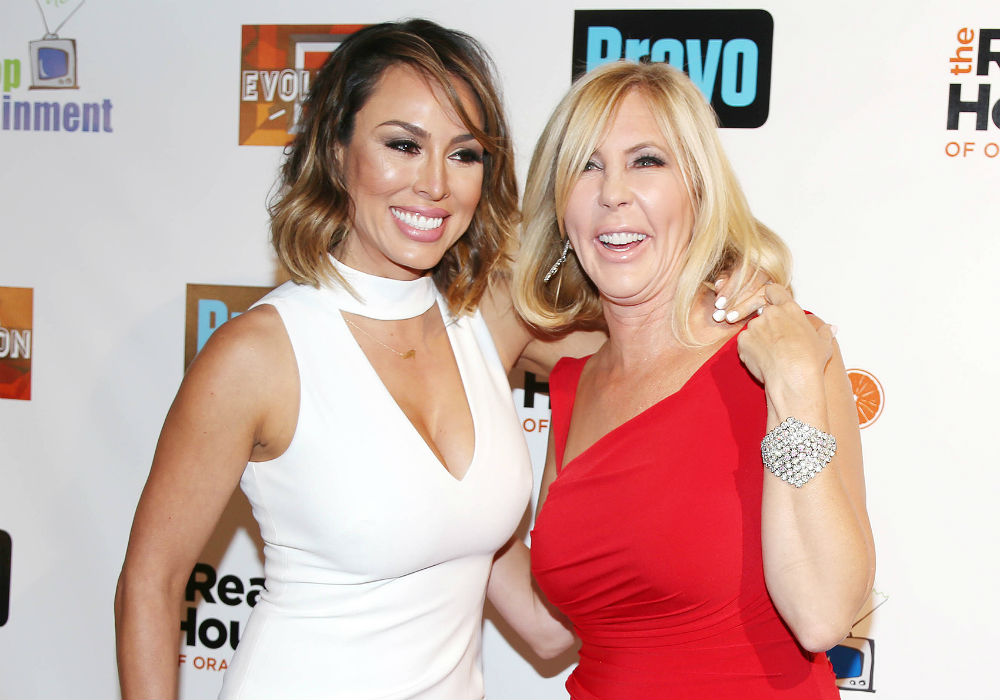 Real Housewives of Orange County star Vicki Gunvalson announced this past weekend that she is returning for Season 14 and has started filming. After weeks of rumors that Bravo had demoted her to friend status, Gunvalson told fans on social media that she and her boyfriend, Steve Lodge, had finished their first night in front of the cameras, but her costar Kelly Dodd insists that Gunvalson will be just a friend this season.

In a video she posted on Instagram, Gunvalson told fans that she had just finished day one and thanked Evolution Media (the production company behind RHOC) for some flowers they had sent, but she didn’t mention if she was returning as a full-time cast member or as a friend of the show.

Really?? Why not?! I’m the only one who knows really what is going on

At the same time, Dodd was quick to jump on social media herself to give fans an inside look at what she and co-star Gina Kirschenheiter had filmed that day. In a video on Instagram Stories, Dodd and Kirschenheiter were sitting at Dodd’s kitchen table discussing their truffle hunt.

“We went on a truffle hunt today,” Dodd explained. “Some of us are friends, some of us are pigs…I don’t want to confirm or deny if someone’s a friend or not, but you have to watch and see. It’s good, it’s a good one.”

Kirschenheiter agreed that “it’s a good time,” and then Dodd threw some more shade at Gunvalson, saying that you “can’t put lipstick on a pig.”

There will also be a newbie in the cast this season, 41-year-old blonde Braunwyn Windham-Burke. On her blog Barefoot in Heels, Windham-Burke describes herself as “a globe-trotting, sundress loving, dream-supporting mom to seven amazing kids.”  She is also the wife of tech center Channelstars CEO Sean Burke.

According to Radar Online, Windham-Burke has already hit it off with Dodd and Shannon Beador, as the three ladies were spotted out together last weekend laughing and dancing at OC hotspot, The Quiet Woman. Insiders say that it is a rare thing for Beador to like a newbie right away, but Windham-Burke seems to be the exception.

She has not met Gunvalson yet, as many believe she is the OG of the OCs replacement, but an insider says Windham-Burke has quickly adapted to the other women in the cast. And, another source says that she is not Gunvalson’s replacement, and was hired before all of the recent drama with Vicki Gunvalson went down. 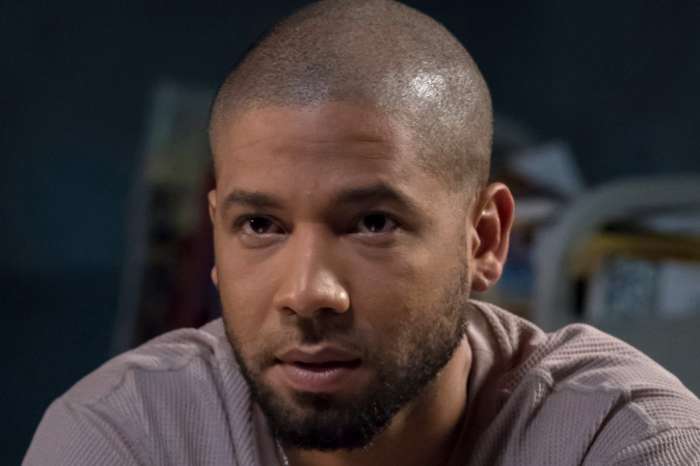 Kelly needs to back off with the rude comments about Vicki! It just goes to show what kind of person Kelly really is! To call another woman a pig is plain out rude. We are supposed to lift woman up and stick together not kick them while they are already down. Kelly thinks her sh** don’t stink. Karma is a b***h Kelly so u should watch yourself!

Bravo — ok we knew she would “worm” her way back it !!! I hope she gets engaged gets married and get GONE !!! ENOUGH !!! CIRCULATION OF OUR PETITION IN 1 YEAR FREE FROM VICKI!!! I dont care about briannas weight loss life or family !!! I liked brianna for years but Not so much since she married the marine !!! I love the boys but i dont want to watch them become little daddy duplicates!!! Soon they will have guns @@@ haha they have prob had guns since birth !!! Too many guns !!!