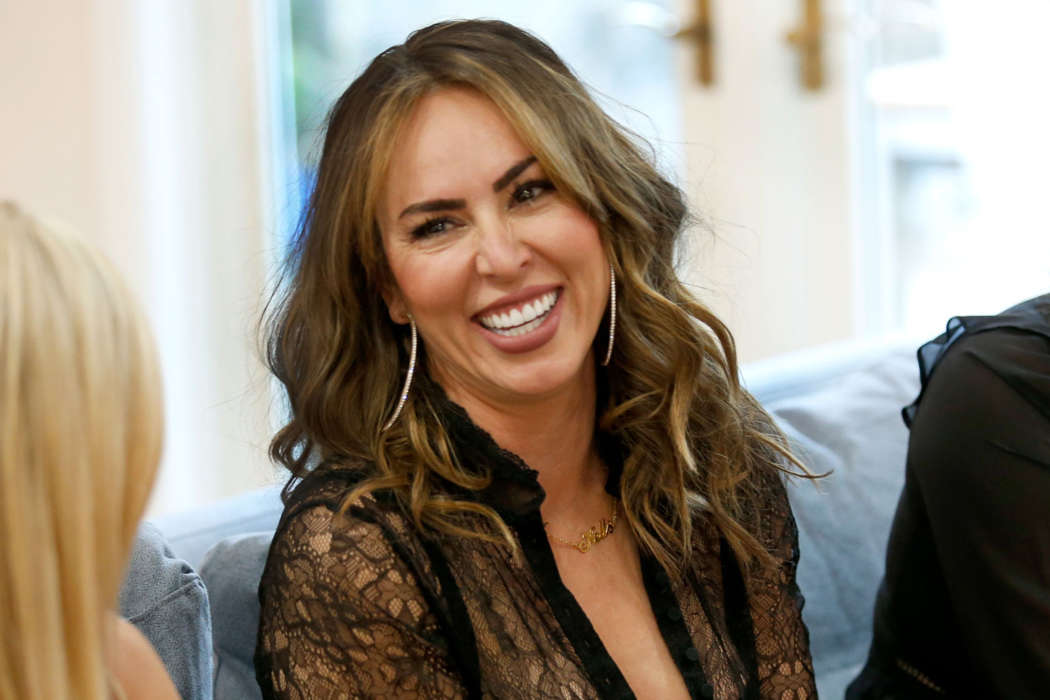 Kelly Dodd and Tamra Judge have been fighting with each other in an intermittent feud for the last year, however, things between them became increasingly heated when Dodd found out her Real Housewives Of Orange Country co-star was making fun of her hairline with people on the internet.

Page Six pointed out a tweet from Kelly Dodd that told Tamra to leave her alone and also appeared to insinuate the attacks on her hairline were unjustified and unwarranted.

Dodd slammed Tamra’s relationship or lack of one with her daughter, after accusing Judge of not having any brain cells either.  The RHOC star finished off her post with the final line, “I have more hair than you right.”

Later, Dodd got her hands on a screenshot captured by the outlet, TooFab, in which Judge replied to one of her fans. As fans of the Bravo TV series know, Tamra Judge has proved to be a formidable foe on the set of the reality series.

OC GOSSIP 🍊 #KellyDodd revealed her ex-husband is threatening to expose her after her recent engagement! Get the TEA on the #RHOC ex not being happy about Kelly's relationship and which #RHONY wants a role in her wedding! LINK IN BIO ☕️

Reported by the outlet, Prevention, back on the 11th of December, Tamra clapped back at some of the castmembers who made fun of her age. She posted a bikini photo of herself on the internet which managed to shut them up.

In an episode from last week, the 52-year-old reality star found out that Emily and Kelly called her friend, Vicki Gunvalson, a geriatric. Moreover, the two stars claimed the 57-year-old should be in a home for dying old people.

The reality star, Gunvalson, tweeted back in response stating that other women will know what it feels like to get older too; it’s only a matter of time for everyone. In the past, women on the show have criticized other cast members for being old.

The 43-year-old, Simpson, once referred to Shannon Beador, Gunvalson, and Judge, as “senior citizens.” Additionally, Simpson accused them of bullying some of the younger women on the television series. 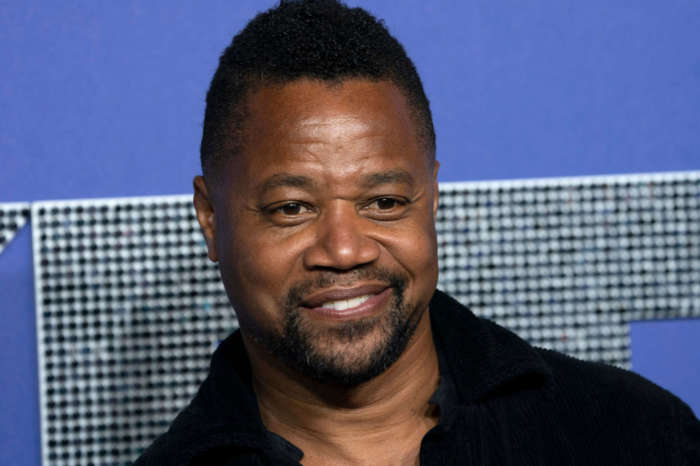 Kelly’s anger management class meant nothing to her. It was a farce to fill in some air time for her role, with Emily. She will always be a out of control combative woman the rest of her life. She made it miserable for her daughter at her school fighting with that other mother and being escorted of the property. The pushing of her mother down stairs, beating up a woman to the point of needing surgery, hitting Shannon on her head, beating her ex up. Shall I go on. That doesn’t even include how she was in high school, like setting the football field on fire. Wow, she was hell on wheels from a young age and her family didn’t get her the right help she needed. She is a liability to the cast and show and Bravo will not address this because it’s all about the ratings she brings in for her violent behavior and filthy mouth. It’s not cute, funny or interesting to watch her behave like a maniac woman and get away with it. The cast should boycott and not film with her for the safety of their lives. She needs to be put away for many reasons but most of all for her daughter who I fear will end up like her.