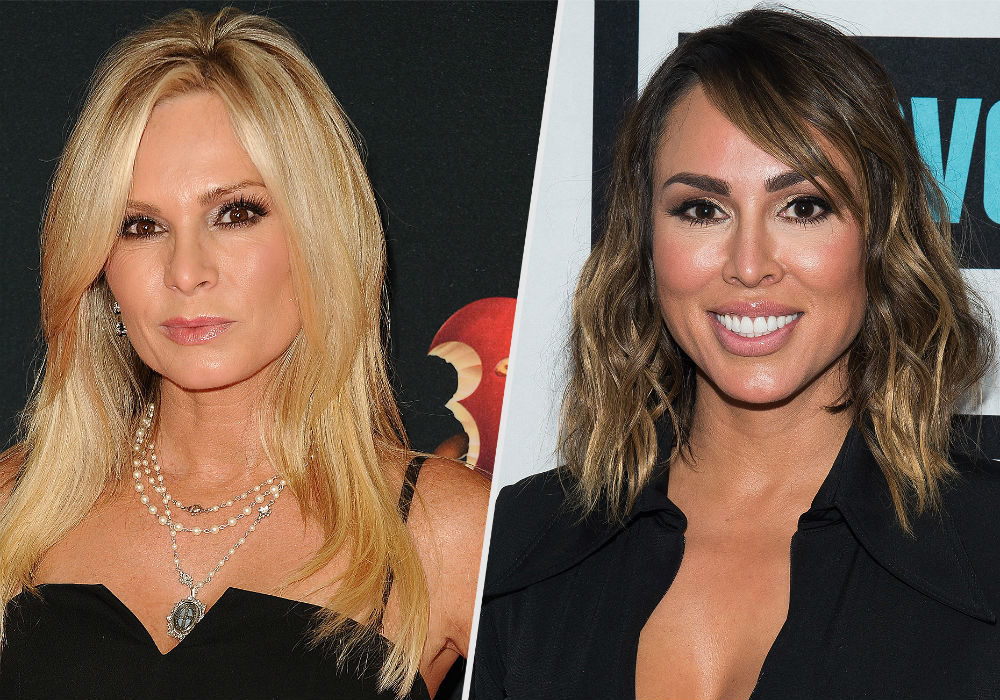 The ladies of Real Housewives of Orange County are currently filming Season 14, and a new report claims that they brought the drama during their recent cast trip to Miami. On day one, there were two explosive fights, and rumor has it that Kelly Dodd was at the center of it all.

An insider claims that Dodd is beefing with both Tamra Judge and Vicki Gunvalson, and within hours of arriving in Florida, Dodd and Judge were screaming at each other.

Real Housewives of Orange County star Kelly Dodd is firing back at a claim that she threw her mother down a flight of stairs.
On Saturday, a clip surfaced on social media, which seemingly shows Dodd’s costar Tamra Judge talking about Dodd with https://t.co/TGsmawGF90

“Shortly after settling in…Kelly and Tamra got into a screaming match at a restaurant bar over Tamra gossiping about Kelly pushing her mother down some stairs and Kelly’s bar fight with a woman,” the source told All About The Tea.

“Kelly went ballistic on Tamra. Tamra tried to explain that she was defending Kelly and just repeating what someone else said. But there was no reasoning with Kelly…she was going off.”

Not long after, Dodd and Gunvalson went at it after Gina Kirschenheiter and Emily Simpson told Dodd that Gunvalson was communicating with the girl from the bar fight. This apparently sent Dodd into a rage and caused her to immediately confront Gunvalson, but she didn’t back down.

The OG of the OC called Dodd a bully and told her that she is a scary person who is out of control. Gunvalson advised Dodd to stop hurting people, and this shocked her because it came across as Gunvalson defending the woman she got into a fight with.

Back in March, Dodd reportedly got into a violent bar fight with a La Jolla woman who is close friends with her boyfriend, Dr. Brian Reagan. Dodd denies hurting the woman, but she did suffer major injuries in the fight and is receiving ongoing medical attention.

I'M PRETTY MUCH OVER TAMARA TOO AT THIS POINT. >> https://t.co/IrfWfgqcuh << #RHOC

Sources say that the two women had been exchanging jabs for weeks because Dodd believed the woman was sleeping with her boyfriend. Dodd was drunk, and she broke the woman’s finger, bruised her arm, and scratched her face.

Dodd started beefing with Judge after she confessed what happened in confidence, and then Judge went and dished the dirt to the rest of the cast.

The source also claims that the cast is completely split, with Dodd, Simpson, Kirschenheiter, and newbie Braunwyn Windham-Burke in one group, and Shannon Beador, Gunvalson, and Judge in the other.

Fans will get to see all of the drama play out when Season 14 of the Real Housewives of Orange County premieres in July. 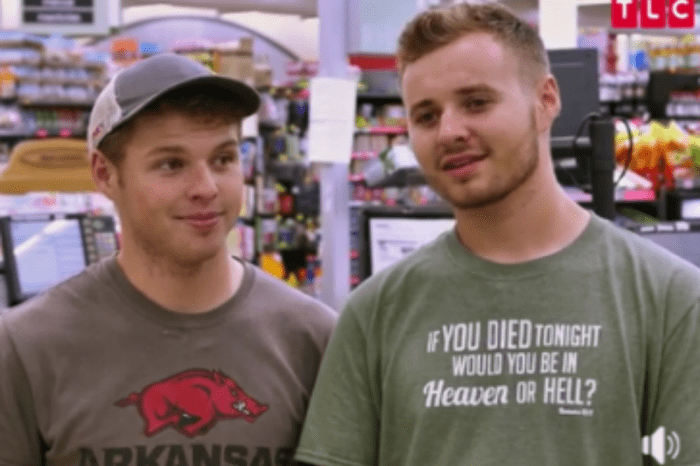 Kelly needs of the show and get mental attention for her dangerous issues. It’s evident her boyfriend isn’t happy with her and I see why. She had no business going off on that woman like she did, and it has nothing to do with attention either. What she did to her mother is unheard of and sad. The other woman didn’t deserve what she got either. Why is Bravo keeping a abusive woman on the show who can go off at any of them at any time. She is going off the deep end, because her life is a mess since her divorce and I don’t see any man getting involved with her. She has showed her true colors and Bravo needs to fire her.