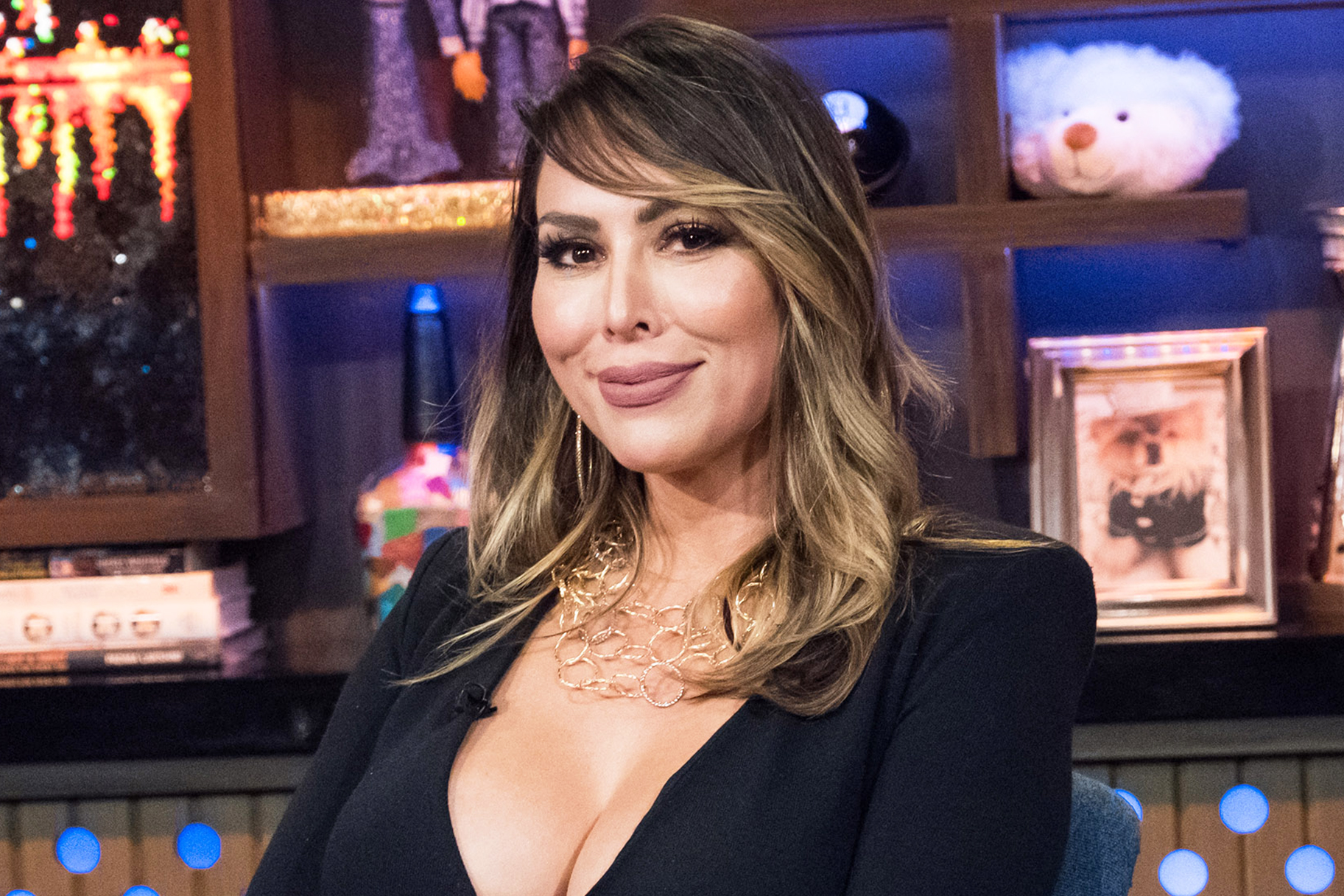 The reality TV star has been getting criticism over a resurfaced video from 2016 in which she said she not only did not know any black guys but that she did not like them either! Now, however, one insider report claims to know that Kelly Dodd feels ‘misunderstood’ when it comes to what she said in that clip.

Apparently, she is well aware that it was ‘wrong to say’ what she said at the time but that does not mean she feels like she is ‘racist.’

As far as she is concerned, the TMZ video does not represent her correctly.

‘Kelly is always unapologetically Kelly and she knows it was wrong to say, but she’s not a racist,’ they went on to say.

This comes after Tamra Judge also dragged her former co-star alongside with many others, insisting that she needs to be fired from the Real Housewives of Orange County over her offensive comments.

When one fan wondered what she thought of Tamra’s diss, Kelly responded with: ‘She’s just thirsty and mad she got the bullet…grasping for straws poor thing .. I hope she finds happiness.’

The insider also explained why Kelly clapped back at Tamra through that comment reply, stating that she was ‘annoyed’ by it since she really doesn’t ‘view herself as a racist.’

Still, they mentioned that a year ago she would have fired back much harder and probably directly at Kelly but ‘Rick [Leventhal] has tamed her a little bit.’