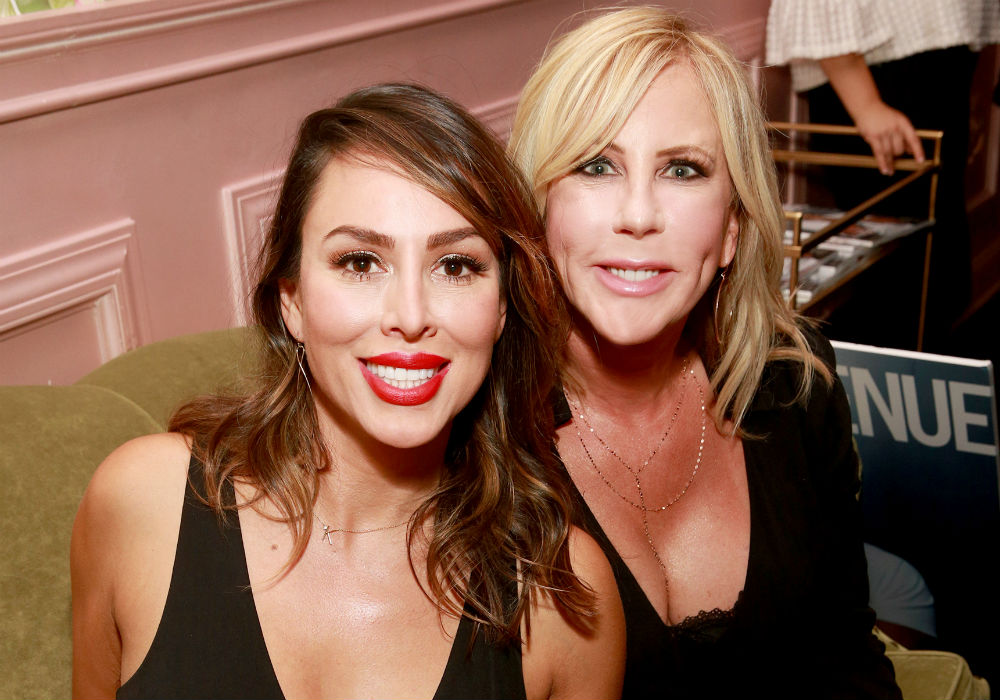 Kelly Dodd’s future on the Real Housewives of Orange County is in question amid her heated feud with Vicki Gunvalson. Dodd threatened to leave after Gunvalson accused her of doing cocaine during the RHOC reunion, and now she says only a bigger salary will bring her back.

The drama ignited after Gunvalson’s bombshell drug claims on the Season 13 reunion. After the special aired, Dodd immediately took to social media to defend herself and threatened to leave the show if Gunvalson was not punished.

Dodd specifically asked producers to fire Gunvalson over the accusations, which she claimed were ruining her reputation. Dodd also believed that Gunvalson was intentionally trying to hurt her public image and ultimately her business ventures.

According to Ok Magazine, Dodd’s feud with the OG of the OC has not gotten any better the past few weeks. In fact, Dodd recently told fans that would like nothing more than to hit Gunvalson “in the face,” which doesn’t bode well for spot on the show.

A few fans also asked Dodd if she would return for Season 14, to which she expressed serious doubts. She did leave open the opportunity, but only if Bravo gave her a significant pay bump.

Bravo has not announced the full cast for Season 14 of the Real Housewives of Orange County. Filming should begin over the next few months, and unless something changes, it does not sound like Dodd will be a part of it.

Gunvalson and Dodd experienced a falling out last season. The drama began after Dodd found out that Gunvalson had hooked up her ex-husband with a friend. The only problem was that Gunvalson did it behind Dodd’s back.

The ladies discussed the situation during the reunion, which is what led to Vicki Gunvalson claiming that Kelly Dodd occasionally does cocaine.

The new season of the Real Housewives of Orange County is expected to premiere later this year. 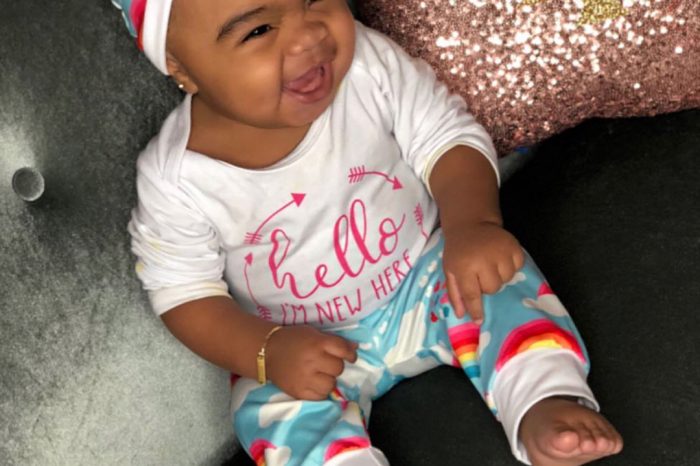