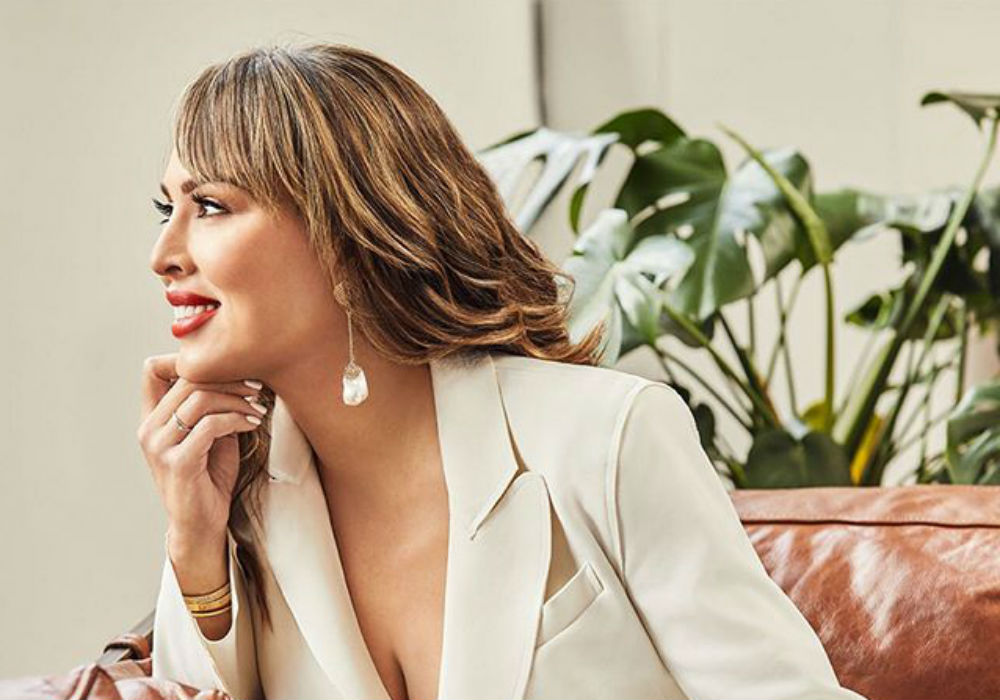 During the most recent episode of Real Housewives of Orange County the cast traveled to the Miraval Arizona Resort and Spa in Arizona for a spiritual retreat, but it ended up being one of the most dramatic cast trips in RHOC history. It turns out, Kelly Dodd hitting Shannon Beador over the head with a mallet in last week’s episode was just the beginning of explosive battles between the cast that continued into this week.

The episode began with Beador in the emergency room – with Tamra Judge by her side – because she was afraid Dodd’s mallet attack had left her with a skull injury, but the CT scan revealed that everything was just fine and she only had a “mild concussion.”

IT’S ON! @kellyddodd and @ginakirschenheiter battle it out on tonight’s all-new #RHOC @ 9/8c on @bravotv! 🍊

Even though she had the option to press charges against Dodd, Beador decided against it. However, she was expecting – or at least hoping for – an apology from Dodd when she returned to the spa, along with an understanding of the severity of her actions.

Of course, that didn’t happen.

On the phone, Dodd called Beador a “f—— idiot,” and asked if they found a screw loose in her hand when they did a CT scan.

“She’s upset that I hit her on the head? You cannot write this s—,” Dodd told co-star Gina Kirschenheiter. “It was a little lit tap, it was a love tap. Actually, I knocked some sense into that b*tch! I barely hit her on the head!”

Beador was in tears and couldn’t believe Dodd was being so cruel. She called Dodd a “crazy b*tch,” and claimed that she’s always been “nice to that girl.”

It went from bad to worse when they came face to face, and the two women started screaming at each other. Dodd called Beador a “narcissistic b*tch” who loves to have people feel sorry for her. Dodd says people need to see that Beador is a “schemer” who is manipulative and needs to be stopped.

Eventually, Dodd admits that she should have apologized and gave Beador a hug, just in time for things to go down between Dodd and Kirschenheiter. When she was trying to show how she hit Beador, Dodd ended up knocking Kirschenheiter upside the head with her open palm.

Then, when Kirschenheiter complained, Dodd said she was “out of control” and made fun of her legal problems.

“I’m kidding around with you,” she eventually told an angered Kirschenheiter. “It was a joke. I didn’t mean to hit you on the head. I’m so sorry.”

Kirschenheiter said it wasn’t funny, and she isn’t in a place where she can take a joke. Unfortunately, things didn’t end there. Dodd started slamming Kirschenheiter, saying she wasn’t “an accomplished woman,” so that’s why she ignores her.

The bickering between them continued until Kirschenheiter revealed some of the problems she was having in her personal life that caused Dodd to do a 180.

“I had no idea Gina was going through these hard times,” Dodd said. “I feel terrible I snapped at her. We are at this zen place. I need to let go of the anger and let the zen in.”

There were also fights between Gina and Emily Simpson, Emily and Tamra, and – the one fans have been waiting for – Kelly Dodd and Vicki Gunvalson. Unfortunately, fans only saw the beginning this week, and everything will really go down in the next episode. 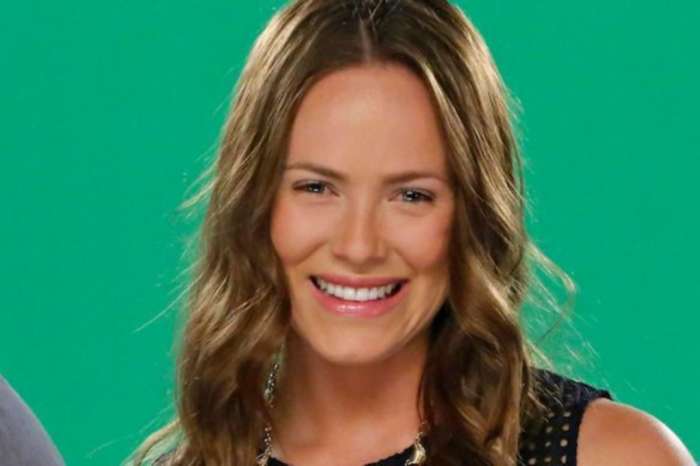 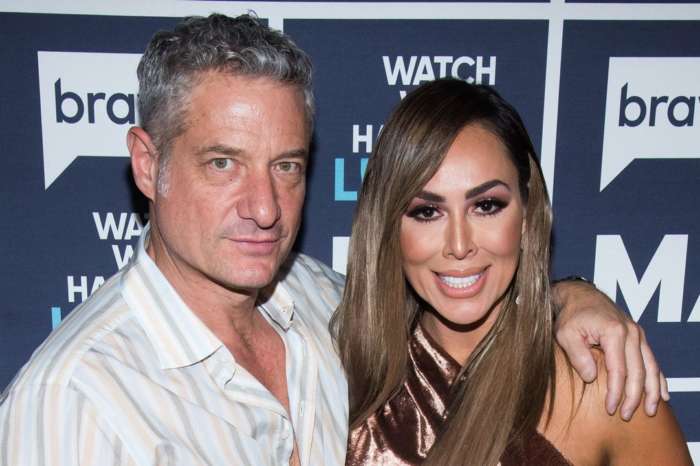 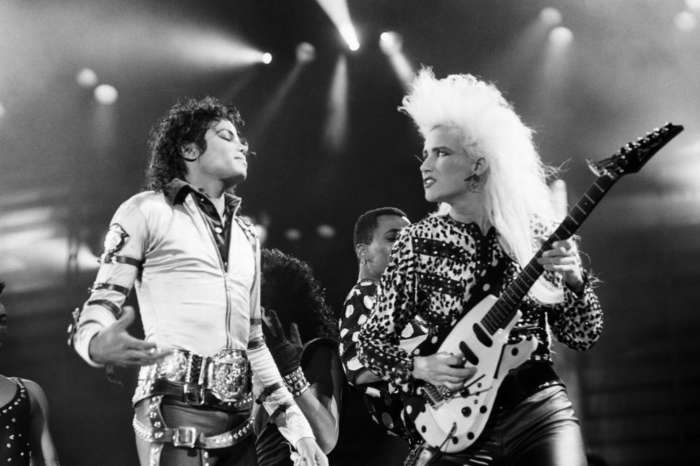 I think Kelly has just opened the door for her exit from the show. Abuse is not a joke! She is showing the world who she really is. She has some very serious issues that need deep treatment. She is not a good role model for her daughter and her ex needs to step up to the plate and remove her from Kelly. She is out of control,and the cast is done with her. Bravo should be ashamed of her behavior and actions and not let her film anymore. Bravo get smart and fire her before someone get more then hurt by her.

Enough is enough Bravo. You need to step up to the responsibility plate and let Kelly Dodd go. She constantly crosses the physical boundaries with cast. This world does not need to reward this kind of behavior.