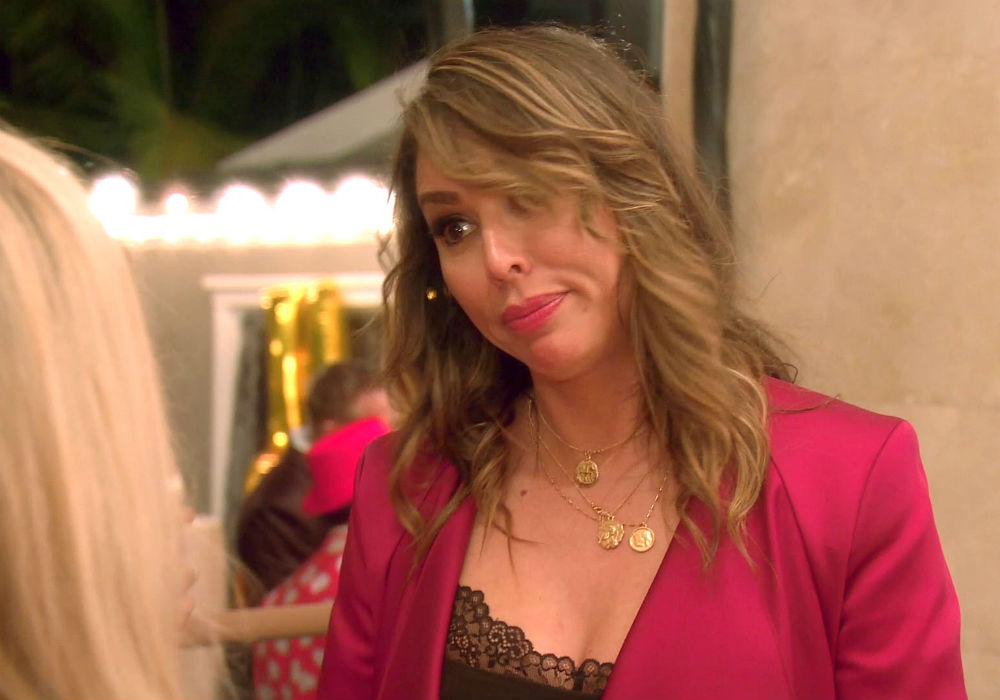 Kelly Dodd may have taken things too far in the Season 14 finale of the Real Housewives of Orange County. Filming for the upcoming season wrapped with Vicky Gunvalson’s engagement party, and inside sources claim that Dodd crashed the event after her former friend failed to extend an invitation.

“Kelly Dodd wasn’t invited to Vicki and Steve’s party, but crashed it anyway,” an insider revealed. “Kelly did not congratulate or even acknowledge Vicki or Steve.”

Dodd and Gunvalson have been at odds since Season 13 and it sounds like things did not get better this season. Unfortunately for Dodd, the source also revealed that Shannon Beador and Tamra Judge came to Gunvalson’s defense at the party, which resulted in several arguments. According to All About The Tea, Gunvalson stayed away from the drama because she did not want anything to ruin her big night with Steve Lodge.

Gunvalson recently opened up about the Season 14 finale on social media. The RHOC star shared a photo from her big night on Instagram, adding that the season wrapped with the engagement party. The event was hosted by Judge and Beador, which explains why they got into a huge fight with Dodd. Gunvalson and Lodge, meanwhile, announced their engagement back in April.

At the end of Season 13, Dodd’s feud with Gunvalson heated up about the latter accused her of using drugs during the reunion. In the days and weeks following the reunion, their feud spilled out onto social media. At one point, Dodd threatened to leave the show if Gunvalson was not properly disciplined.

The 'RHOC' star luxuriated next to her plastic surgeon boyfriend Brian Reagan. https://t.co/JalBcKnClC

Based on the reports surrounding the new season, it sounds like Dodd may be at odds with most of her co-stars. If that is the case, then it does not bode well for her future on the show and could lead to an exit following Season 14. Kelly Dodd has yet to respond to the rumors, but it will be interesting to see how she reacts when Season 14 of the Real Housewives of Orange County premieres on Bravo. 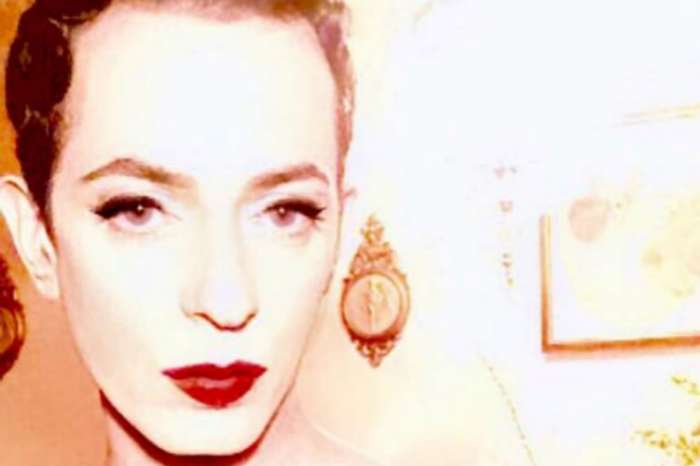