Kelly Dodd Finally Gets Herself A Lawyer In Nasty Divorce!

The Real Housewives of Orange County star broke up from husband Michael back in September. Now, Kelly Dodd is ready to properly proceed with the divorce considering she has hired herself a lawyer.

On November 13, the celeb filed for attorney substitution, which was also the very same day the season finale aired.

New paperwork was added to the already existing one which was part of their original divorce case from 2012 that was eventually put on hold in 2014.

Kelly and Michael reportedly tried to split before even starting the Bravo show.

However, the woman later admitted that she was the one who called it off just because the process was apparently a ‘nightmare!’

During their divorce proceedings, the estranged husband claimed that Kelly would always ditch their daughter Jolie in order to go out and party.

What’s more, the man even tried to get a restraining order against the reality TV star.

After Kelly agreed to attend ten AAA meetings, however, the case was dropped.

In September of this year, Kelly admitted that their feeble marriage was over once again, this time probably for good.

The split announcement came just a few days after the police were called to the couple’s house no less than six times in a matter of just three days!

According to sources, Kelly and daughter Jolie are set to move in with the woman’s cousin. 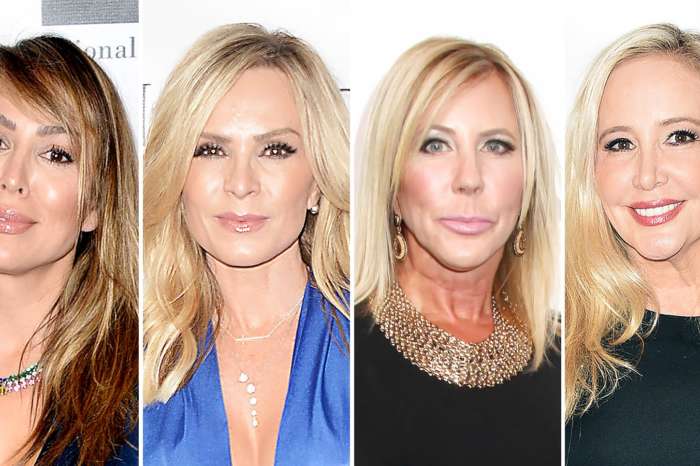 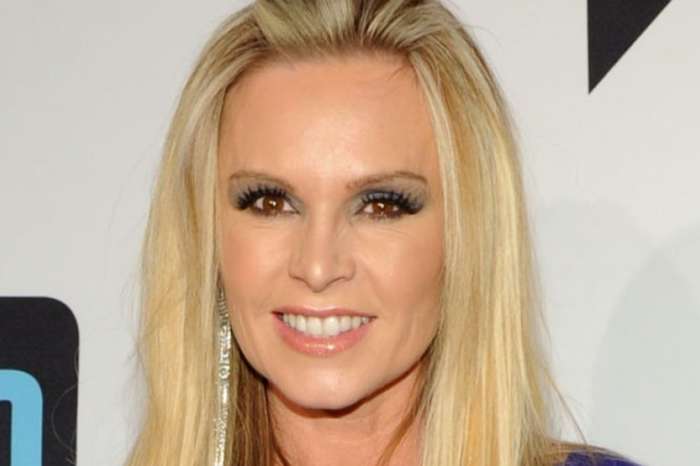 'Big Little Lies' Season 2 Is Coming: Everything We Know So Far