Kelly Dodd And Her Boyfriend Of 3 Months Are Engaged – Check Out The Massive Ring! 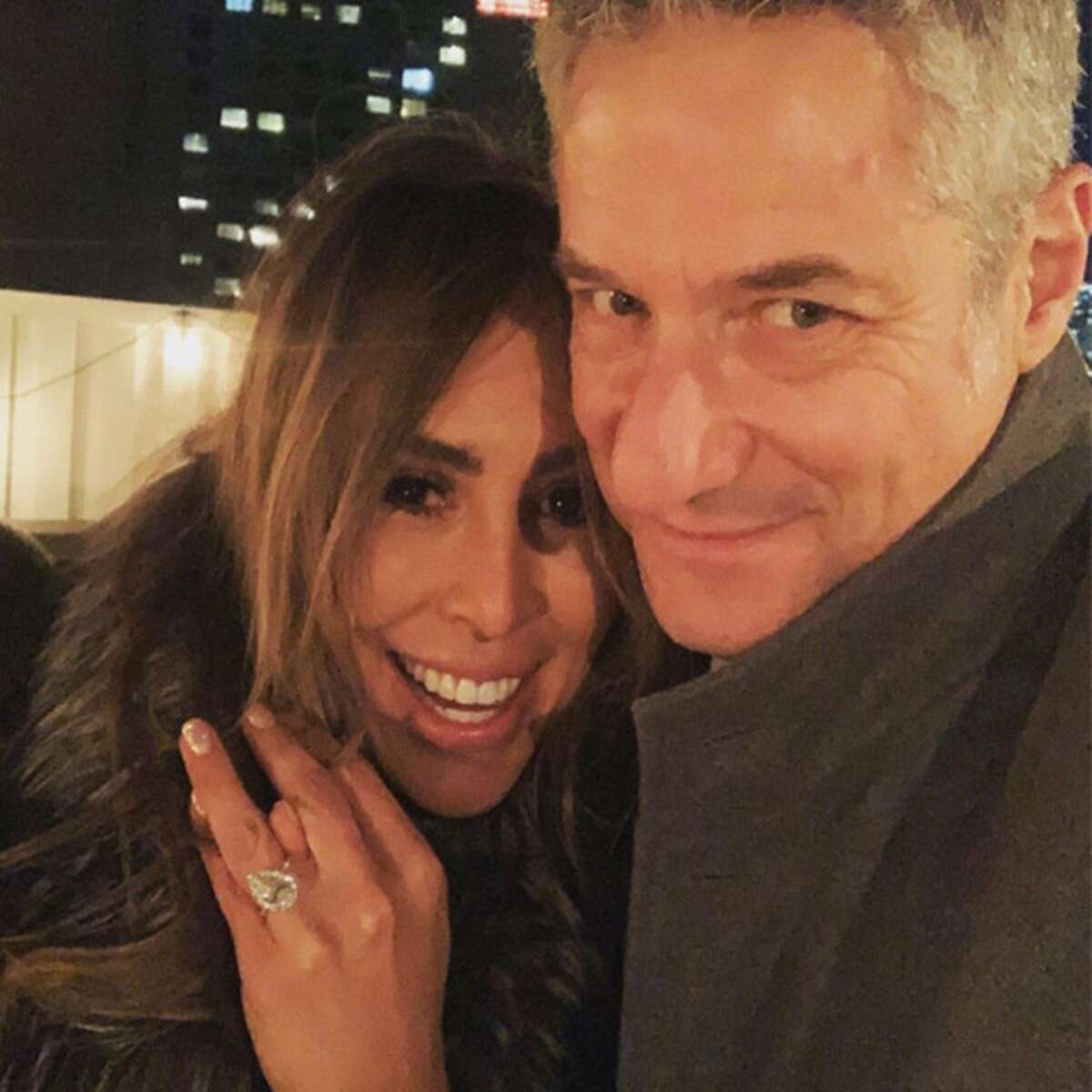 Kelly Dodd is on the path to the aisle! The reality TV star and her man, Rick Leventhal are now engaged!

The Fox news anchor popped the big question after only three months of dating the Real Housewives of Orange County star!

Kelly took to social media to share the big news with her followers, posting a pic in which she was showing off the big rock he gave her.

In the caption, she wrote: ‘I got engaged!’

She went on to gush over it, writing: ‘Look at that little thing. ENGAGED! Look at that. Right there. Look how he did it! So romantic. Look how bada– that ring is! BAM!’

The celeb was talking about the super romantic skyline, the Empire State Building in the background, an outdoor table for two, beautiful flowers and a cozy fire. Doesn’t that sound like the perfect setting for a proposal?

Clips show the newly engaged couple all bundled up in wool and fur jackets, sharing a kiss while Kelly filmed it all, selfie-style.

Ricky also posted a pic of his fiancée showing off her ring with the caption: ‘Dreams do come true.’

On her own platform, under the same snap, Kelly wrote: ‘I can’t believe I just got engaged !! @rickleventhal you are my Prince and my dream come true!!! #love #engaged #myprince.’

As fans know, Kelly found love with Rick almost right after her split from her plastic surgeon ex, Brian Reagan.

They had been dating for nine months at that point.

I can’t believe I just got engaged !! @rickleventhal you are my Prince and my dream come true!!! #love #engaged #myprince

Speaking of, one fan wrote a few days ago that: ‘Rick seems much better then the doctor. Normal and works for Fox. That’s a 10/10 perfect score for me.’

In response, Kelly took everyone by surprise when she announced: ‘That’s weird because we are getting married on 10/10/20.’ 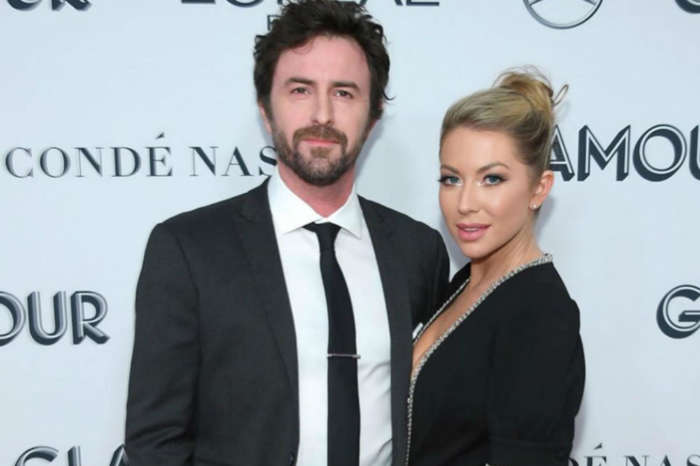