Kelly Clarkson Says She Was Body-Shamed The Most At Her Thinnest! 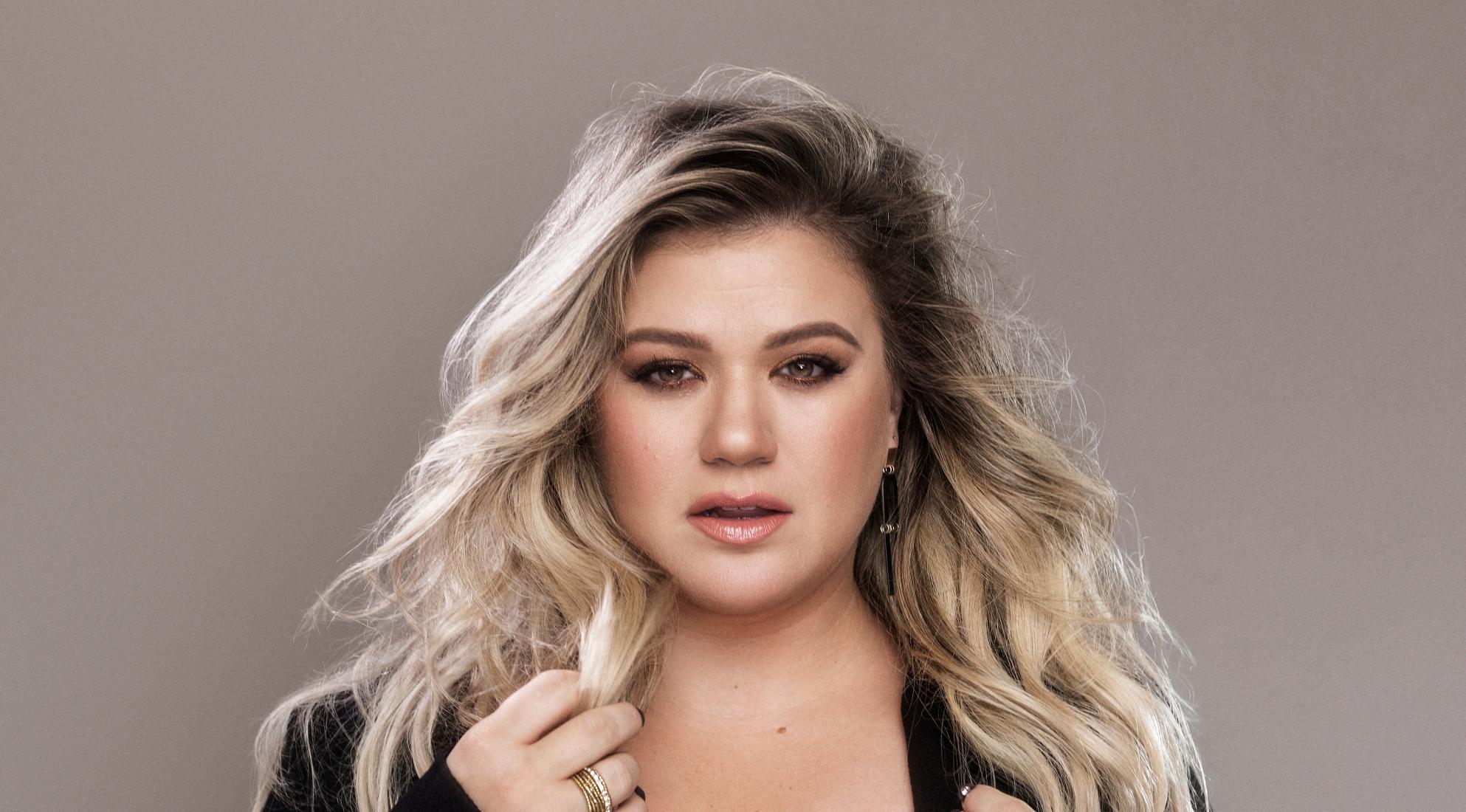 The singer loves herself just the way she is now but when it comes to her fluctuating weight, Kelly Clarkson revealed that she was body shamed the most at her thinnest, rather than her heaviest! Apparently, despite already being quite thin, she felt really pressured to look like the models on magazine covers and was asked to ‘compete’ with them.

Kelly has always been pretty open about all the pressure she’s felt while in the music industry when it comes to her looks and weight.

But as it turns out, that was not only the case when she had a few extra pounds on but also when she was the tiniest she’s been in her adult life!

During a new interview for Glamour UK, she opened up about feeling like she always had to be skinnier and skinnier and stressed that many other women in the industry went through the same thing.

‘I’ve had this discussion with many other females in the industry. I felt more pressure from people when I was thin, when I was really thin and not super healthy ’cause I was just worn out, working so hard and not keeping healthy habits. But I felt even more pressure. It was more of all the magazines shoved in front of you and, ‘This is what you are competing with and we have to compete with it.’’

The singer went on: ‘I can’t compete with that. That is not even my image. That is not who I am. That is who they are. We’re all different and it is okay. I fought more when I was thinner than now, because now I walk in and I just look at them just like, ‘I dare you to say something. I am happy in my life. I will work on me in my time!’

She also revealed that some of the magazines she was given as an example of what they wanted her to look like showed nude models on the cover, an image she did not see herself ever having. 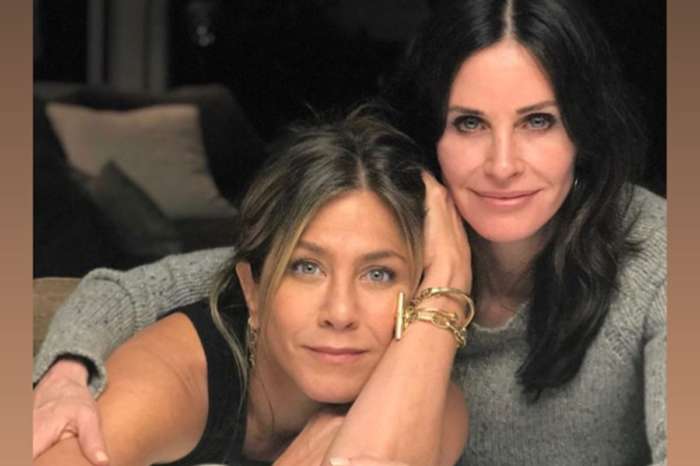