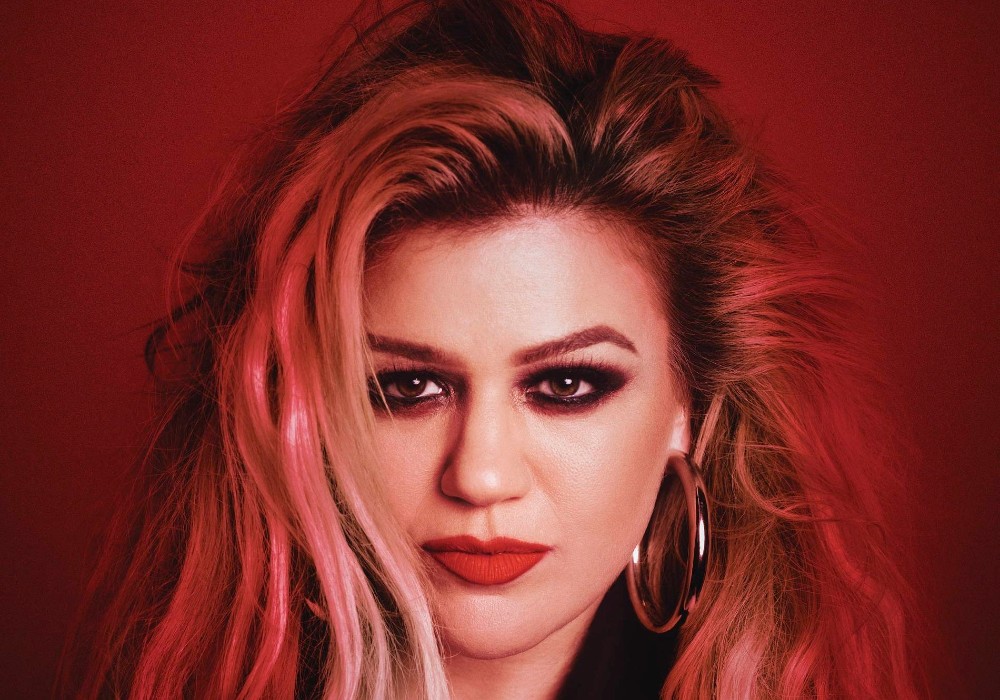 Clarkson recently spoke with People magazine about her partnership with Carter’s for their Month of Mom, and she says on occasions like Mother’s Day she loves “homemade cards” because it means more if her kids make her something.

“That’s the coolest thing I like, their little cards and drawings. And then we end up usually snuggling,” said Clarkson. “We’ll snuggle up and I’ll let them have a little chocolate and we’ll watch some kind of fun movie.”

The 38-year-old explained that she likes her kids being in her arms and “just chilling” when she isn’t working. Clarkson says that she is always working, and even in the moments when she isn’t she is a project queen who is “always going.”

“It’s very hard,” admitted Clarkson. “I need to learn how to slow down. I’m so bad at it.”

Clarkson said that she has had a couple of friends who have died young, and that proves that you just never know. The Voice coach wants to take advantage of every moment, and on special days like Mother’s Day she usually has her kids wrapped up with her in bed.

The singer says her kids think it’s a “really big deal” when they get to lay in Mommy’s bed and watch a movie because that’s not a normal thing they get to do.

For this Mother’s Day, the talk show host says she asked Blackstock for the exact same thing she wanted for her 38th birthday last month: time to relax and do nothing. She says that she told Blackstock that she doesn’t want to make one meal or take care of one child.

“I don’t want to do anything. I want to sit in bed and I want to just relax and I want to read or watch something or do whatever I want to do,” admitted Clarkson. “I know it seems funny because everyone’s like, ‘Oh, we’re so isolated [due to the coronavirus pandemic].’ But parents aren’t isolated.”

Kelly Clarkson says she is thankful that she has people in her house that she can talk to during the COVID-19 lockdown, but for Mother’s Day she wants Blackstock to do everything so she doesn’t have to. 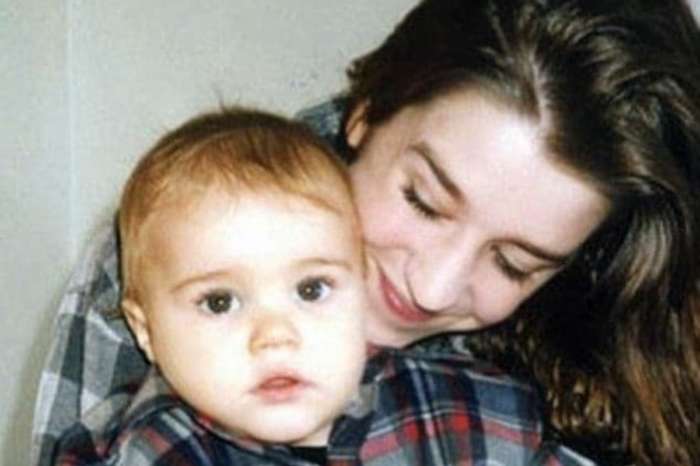 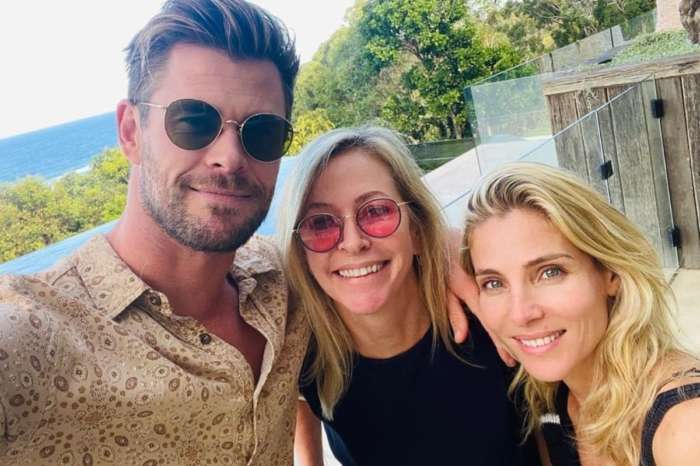 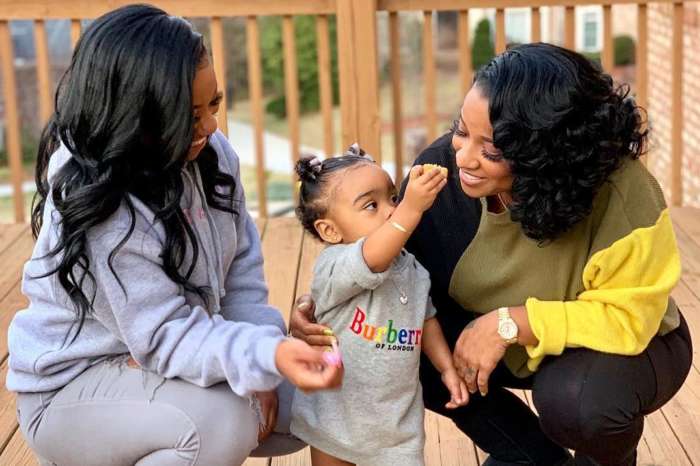