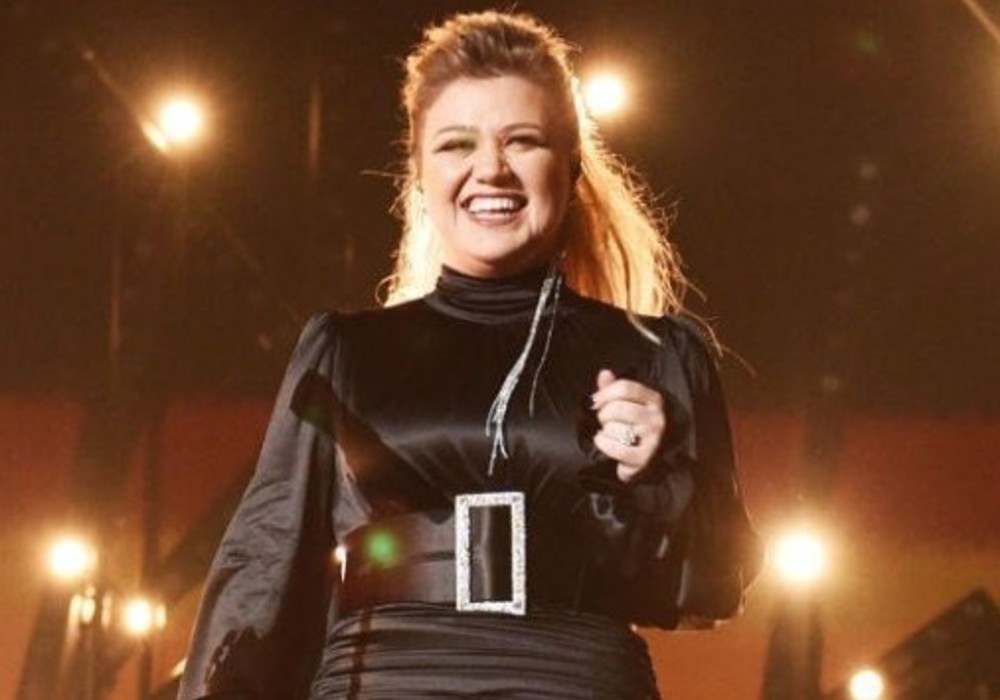 Kelly Clarkson is currently at her cabin in Montana for self-isolation with her family, but that isn’t keeping her from releasing new music. The Voice coach has announced that her new single I Dare You will drop on April 16th.

After selling more than 25 million albums and winning three Grammys, Clarkson says that the new single is her “favorite/hardest” project that she’s ever worked on. She also offered her fans a pre-save link for the new song.

This is my favorite/hardest project that I’ve ever worked on. I can’t wait for you to hear "I Dare You" out everywhere April 16th! #IDareYou
Link for pre-save: https://t.co/BMj916t3Ls pic.twitter.com/ipXahh4gx0

Clarkson tweeted the news of her new song to her 12.3 million followers on Thursday, and she said that she can’t wait for her fans to hear it. Because the COVID-19 pandemic has temporarily shut down production, Clarkson is currently taking a break from The Voice and her talk show, The Kelly Clarkson Show.

The 37-year-old singer has also postponed her Las Vegas residency until July, after it was originally scheduled to begin on April 1st.

In the meantime, Clarkson has been spending time with her husband, Brandon Blackstock, and their two children: River Rose, 5, and Remington Alexander, 3. The Because Of You singer has also been posting regularly on social media to keep her fans up-to-date on what she’s been doing to pass the time.

Clarkson recently gave fans a tour of her Montana cabin – which is named Vintage Valley – and exclaimed: “We actually get to hang out here while this is going on.” Clarkson and Blackstock purchased the Montana ranch about a year-and-a-half ago, and she dished on why they purchased the property.

Good morning from the ranch! 🤗 Tune in today for a special #MessagesFromMontana as @kellyclarkson takes us on a tour of her cabin, PLUS a hilarious 🔁 with Norman Lear and Fortune Feimster!

“Brandon and I love wide open spaces and coming to the ranch because both of us grew up in the countryside, one. And two, we literally work almost seven days a week, if not seven days a week. So when we have time off, we really like to check out,” explained Clarkson.

Clarkson showed off the wide-open space with horses and blue skies, and she said that it was nice to go there and just sit by the stream, hear water flowing, and be around all of the trees. She also showed off a fire where she was planning to make s’mores with her kids because “mama promised” and she had to follow through.

“It’s a really beautiful ranch and it’s a nice getaway for our family,” said Clarkson as she wrapped up the video tour. “It’s something Brandon and I dreamed about since we were both kids. This is what we would call home.” 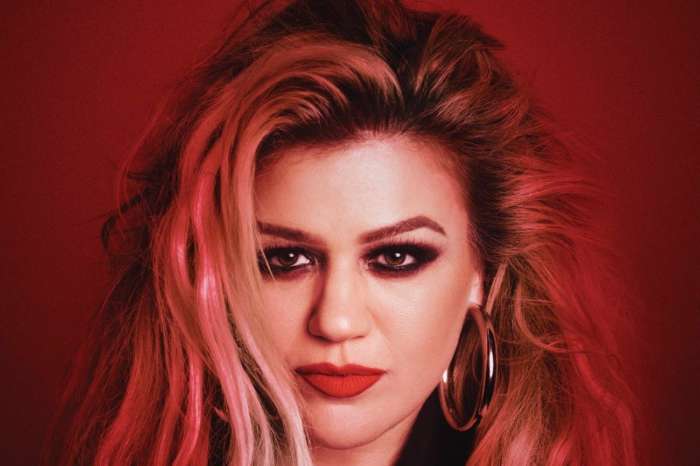 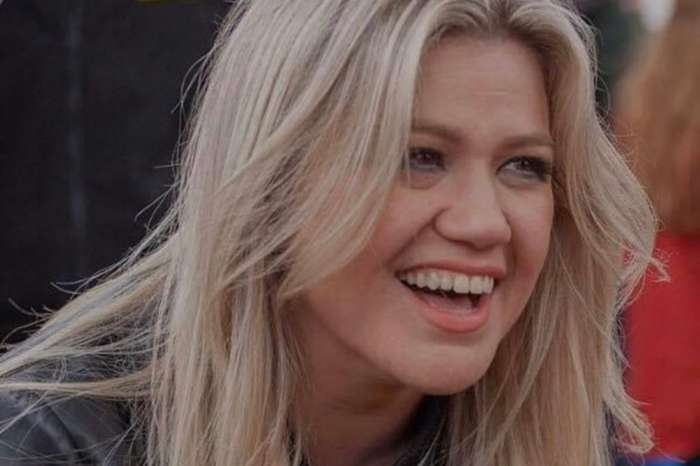