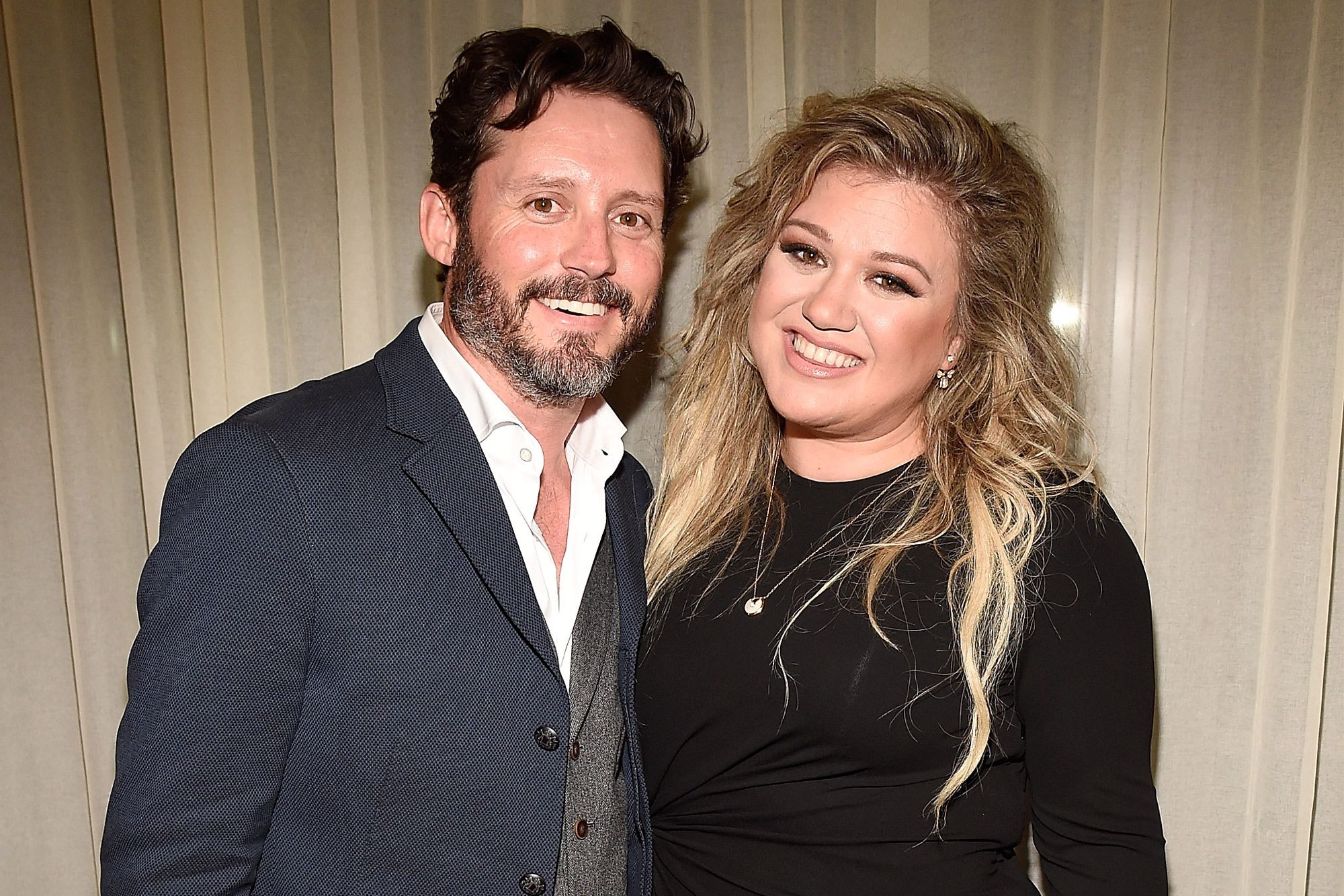 When it comes to romance and relationships, Kelly Clarkson is keeping it real! That being said, while on her talk show, the star, who is currently going through a divorce with Brandon Blackstock, gave a fan some very honest advice!

While hosting The Kelly Clarkson Show’s October 22 episode, the singer was asked to give some dating advice to a fan on Twitter and she held nothing back when answering.

It all started with the user sharing that their crush only ever uses Instagram to chat and has not asked for their number yet.

What they wanted to know is how to get the crush to take their relationship to the next level and actually start texting!

Cardi B Suggests Fans Will Find Out If She’s Pregnant Or Not By Listening To Her Album! »

Kelly’s guests, Marlon Wayans and Cleo Wade, were the first to share their opinions.

Marlon, who was virtually on the talk show, stated that: ‘I’m old fashioned, I think a man should court you. If he’s serious, he’ll ask you on a date, he’ll take you on a nice date and he’ll chase you. Play hard to get, and watch him chase. If he doesn’t chase, let him go. You’re the gift, not him.’

Cleo, who was in the studio at the time, went on to share that ‘If it was one of my girlfriends, I’d probably be like, ‘Well, take Instagram off your phone for a week and tell him you’re doing it so if he wants to get in touch with you he can text you. If he’s interested in you that way, you’ll know by then.’

Kelly, who filed for divorce from her husband of 7 years, Brandon Blackstock, back in June, went ahead to give her harsh advice as well.

She concluded by telling the fan that he’s most likely just ‘not that into her!’ 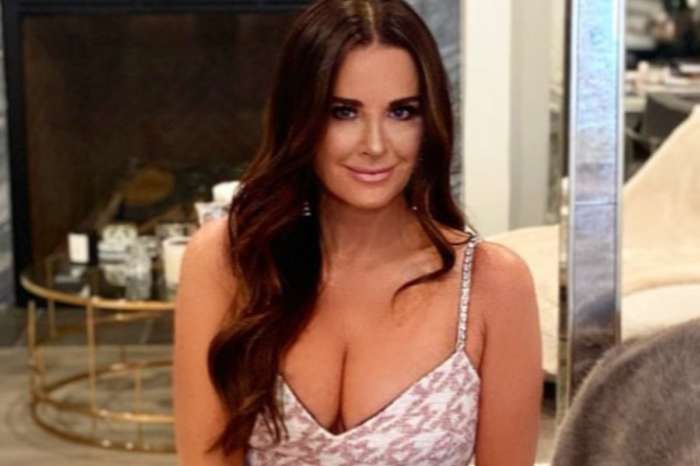