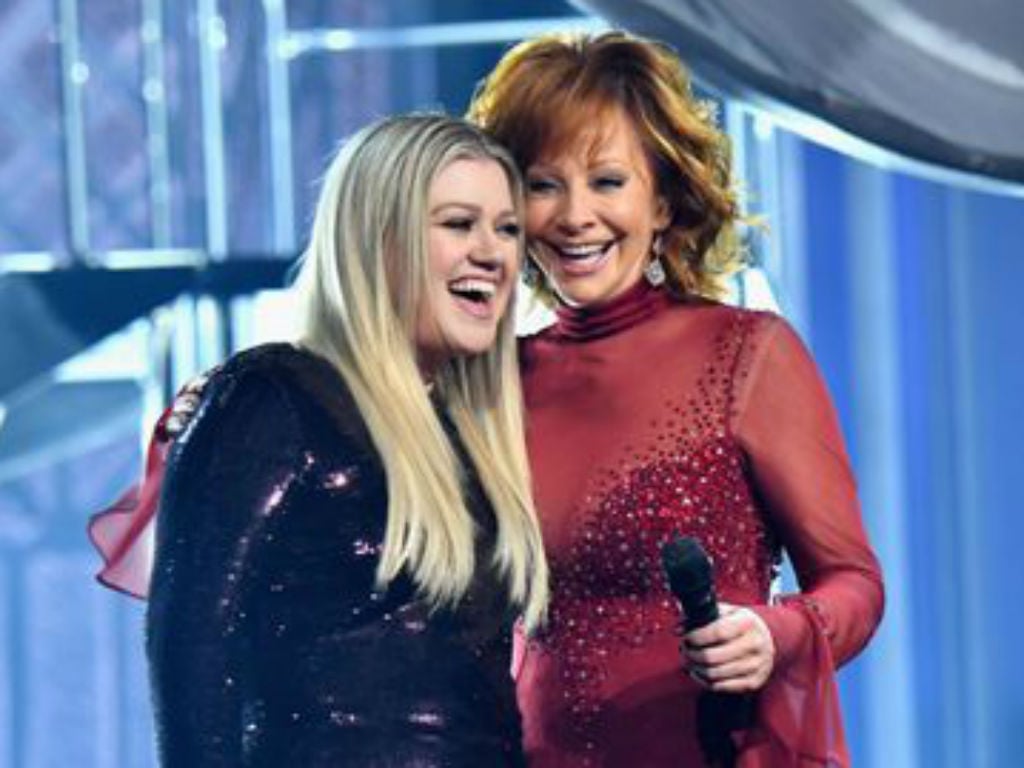 Kelly Clarkson gushed over her mother-in-law, Reba McEntire in front of a studio audience.

The country legend appeared on Clarkson’s new daytime talk show, The Kelly Clarkson Show. It can be challenging enough interviewing famous faces, but when the celebrity is your mother-in-law, it adds a whole other element.

McEntire was more than thrilled to be a guest on her daughter-in-law’s talk show. Clarkson is married to Brandon Blackstock. Now technically Blackstock’s McEntire’s stepson, but she has continuously said during interviews, she does not like the word “step.”

Even though McEntire and Brandon’s father, Narvel divorced almost four years ago, she still considers Brandon and his siblings her children. It sounds complicated, but it really isn’t for the ‘Fancy’ singer. Family is family forever, and biology does not necessarily mean family.

“It’s so weird. Because you know when you’re friends and family with someone, and you have them on your show, it’s awkward. I ended up marrying her oldest son, and you got stuck with me more,” Clarkson expressed.

“Thank Goodness,” McEntire responded to Clarkson saying she got stuck with the American Idol alum.

There is no question the two ladies have a care-free, loving relationship. It is not only Brandon that bonds them. Clarkson and her husband have two children, daughter River age 5 and son, Remington age 3.

Outside of their family connection, Clarkson and McEntire are bonded over their love of music. There is also a significant amount of respect between the two ladies.

“I always have my little moments with you. because I know we’re friends and family, but you’re always like that hero to me, especially musically. Like you’re just a beast, a pioneer for women, it’s insane. Not just musically. You’re a businesswoman, you’ve conquered Broadway, you’ve conquered TV, you’ve conquered movies, animated films you’ve done everything you could possibly want to do,” the 37-year-old gushed to the famous red-head.

Kelly Clarkson not only sang the praises of her mother-in-law Reba McEntire, but she got the famed country singer to open up about her next move.

The country legend has accomplished so much in her life, professionally and personally, but she still has dreams to achieve. One of her dreams is to do either an authentic western TV show or a movie. McEntire hopes to star and produce the “western” project.

It was an adorable interview that everyone should watch! 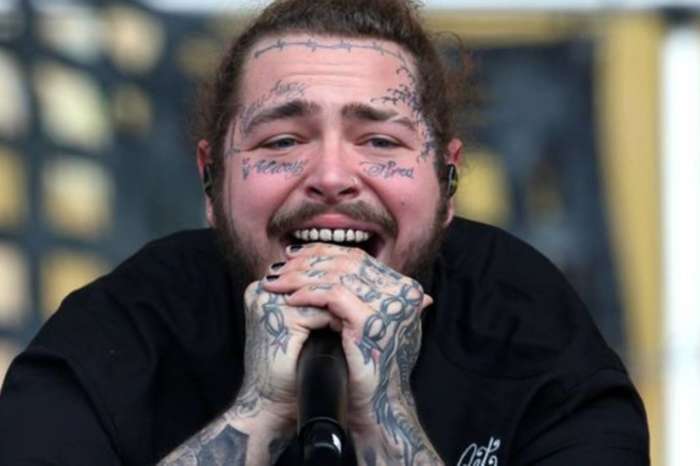 Post Malone Gets Called Out For Mocking His Manager, Dre London, In New Video -- Is There More To The Story?