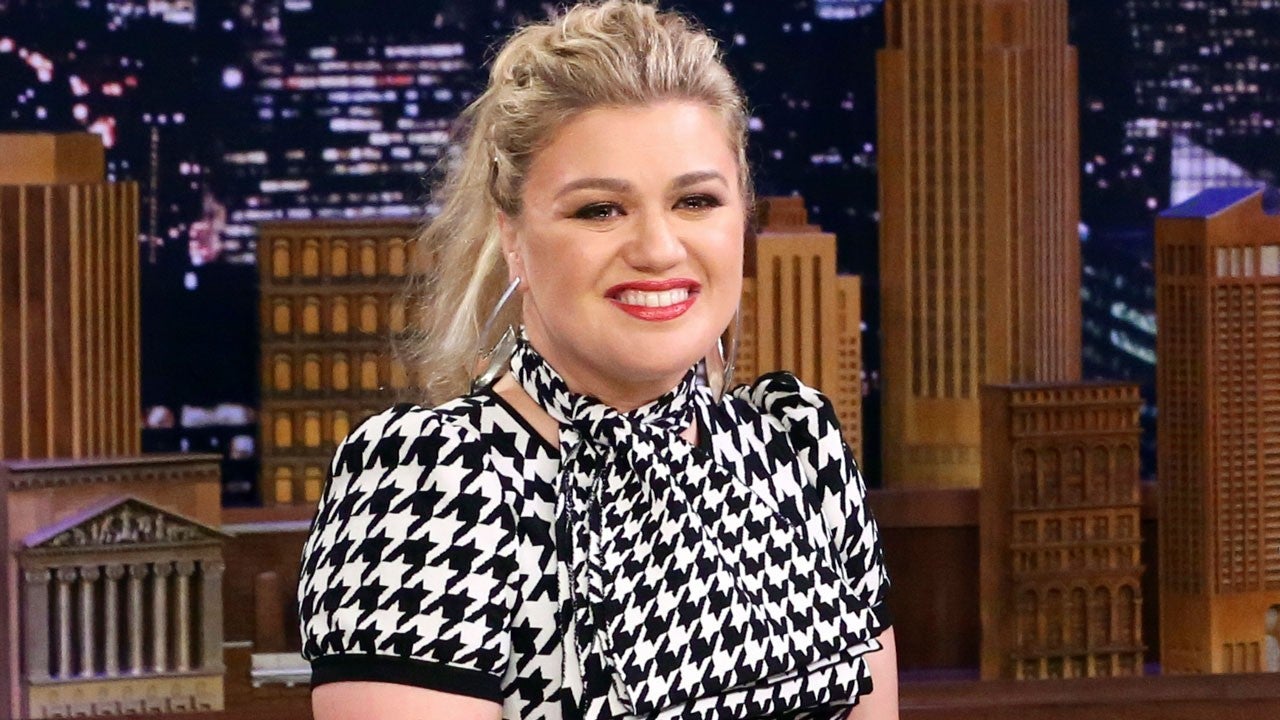 This year has been hard for everyone due to the whole global pandemic but it’s been especially ‘challenging and overwhelming’ for Kelly Clarkson, according to her. The singer took to her Twitter earlier today to open up about it.

Furthermore, she also took this opportunity to thank all of her Kelly Clarkson Show guests for managing to bring some hope into her life and also inspire her many times while she was struggling with this.

Kelly Clarkson has been dealing with the COVID-19 pandemic and also using her voice and influence to fight racial inequality but aside from those two things a lot of other people can relate to to a certain extent, Kelly has also been going through a separation with husband Brandon Blackstock.

‘Shout out 2 every single guest I’ve had while taping my show this summer. This year has been challenging, overwhelming and sometimes it feels like hope is lost BUT I have had the honor to meet some incredible humans doing amazing things and keeping hope alive and I want 2 say THANK YOU,’ the star wrote on her platform.

As fans may know, back on June 4, Kelly Clarkson filed the divorce papers, seeking both legal and physical custody of their two children.

In spite of their split, however, it seems like the exes have remained friendly.

After all, Kelly thanked Brandon in her speech after winning a Daytime Emmy Award in the Outstanding Talk Show Host category for her The Kelly Clarkson Show.

But it definitely makes sense that she would acknowledge him since he is an executive producer on the show.

‘Thank y’all so much!!! And a MAJOR thank you to my whole crew that is the reason I really won!!! I cannot wait to celebrate with our crew when humans can congregate again!! This calls for a PARTY!!!! Thank you so much @BBlackstock for believing in me and for convincing me to do the show and @lifeofT for being the greatest friend / assistant,’ she tweeted at the time. 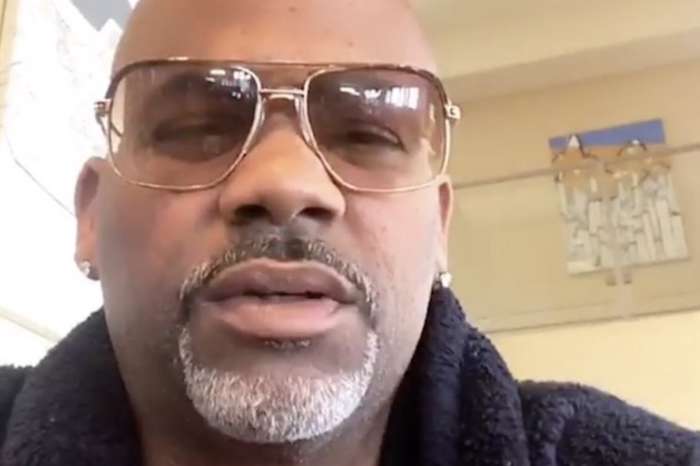