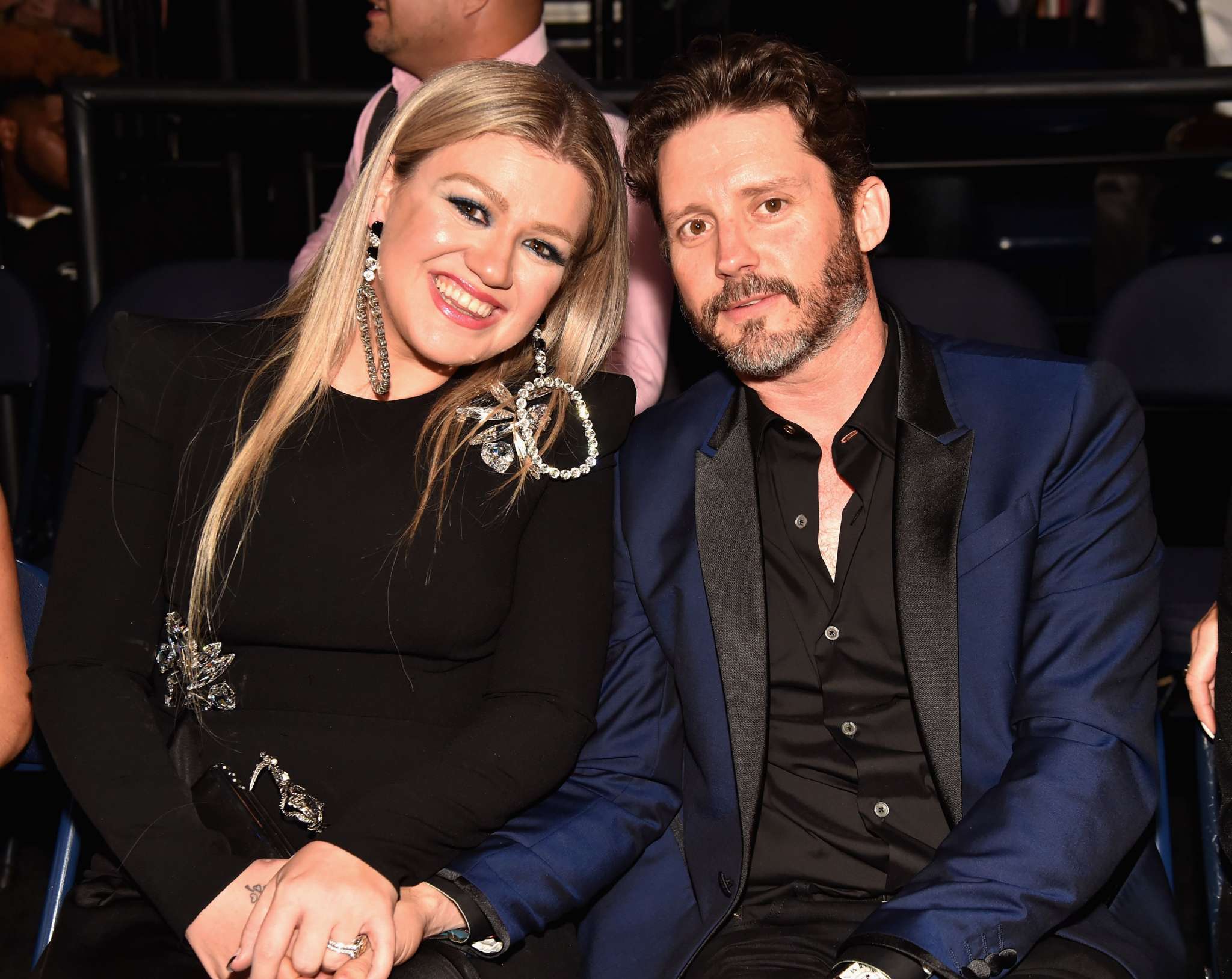 Kelly Clarkson and Brandon Blackstock just couldn’t save their marriage! Apparently, the two held onto the hope that they would be able to make it work but then quarantine came and things only got worse!

Now, one insider tells ET that she just did not see any other option for them than having a divorce!

Of course, fans were really shocked when they learned about the split but the same source claims their closest ones were well aware how difficult things between Kelly and Brandon had been.

‘Kelly and Brandon had been having problems for months and were making an effort to work things out. They hoped quarantining Montana, away from Los Angeles, would help them work things out in their marriage, but instead, the change was actually detrimental. The constant time together seemed to make the already challenging situation even worse,’ the insider shared with ET.

Normally, Kelly’s work would help a lot with keeping ‘her mind off things, but this downtime gave her all the time she needed to think about her life and marriage. Kelly knew that she just needed to follow her heart and finally realized divorce was her only option.’

Finally, the singer and The Voice judge started the whole divorce process, which both she and Brandon had ‘been dreading’ weeks prior.

After all, she just acknowledged that there was no other solution.

But even though things are over between the co-parents, the source confirmed via the same publication that they’re still on speaking terms and putting their kids first, no matter how ‘heartbroken’ they are.

Neither knew they would reach this point but are trying their best to move on and be good parents. 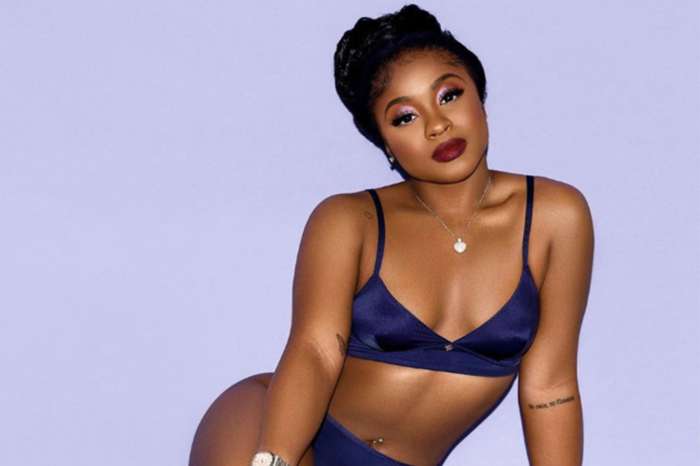