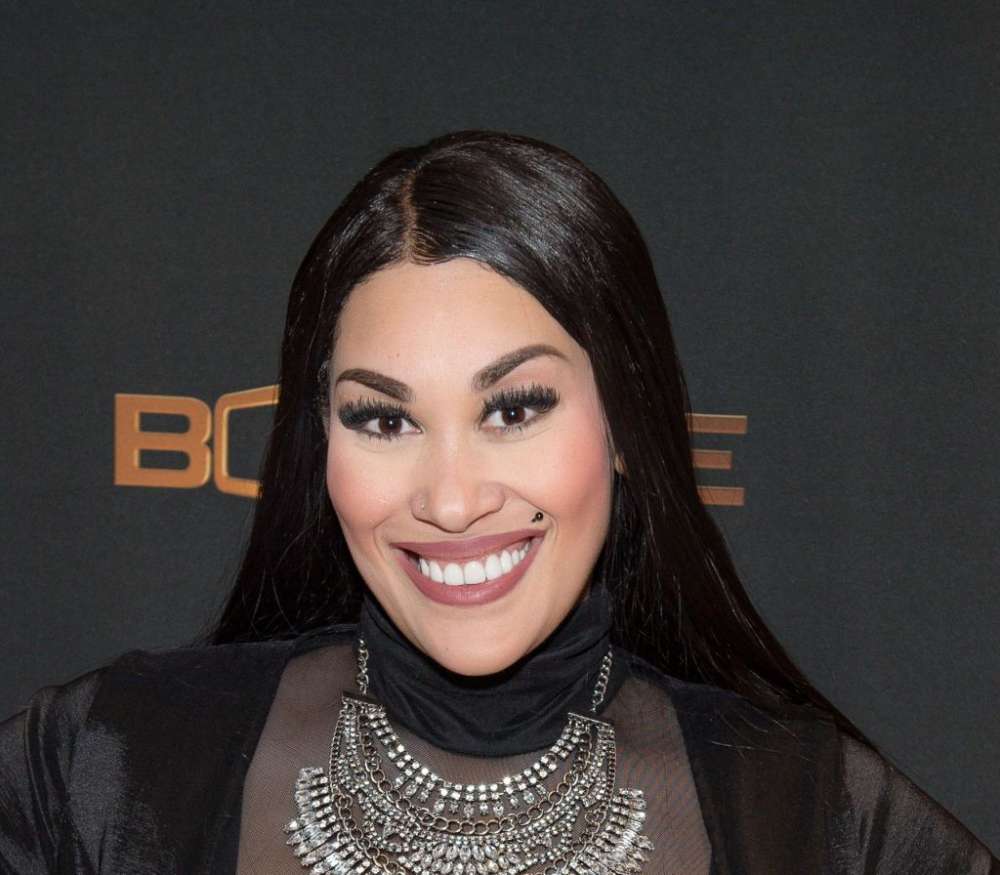 Keke Wyatt just had her 10th child, a report from People revealed. The 37-year-old R&B singer announced that she and her husband, Zackariah Darring, had their first baby as a couple. On her Instagram account this Sunday, Keke revealed the happy news.

In addition to a nude selfie in which she was showing off her baby bump, Wyatt explained that she and her man had their baby on the 6th of January, 2020. She added the hashtag, “#GodIsGood.” Fans of Keke will remember when she first dropped the news on her IG back in October of last year.

My husband Zackariah and I are blessed to welcome our beautiful and healthy 7lb 11ounce son, Ke'Riah Darring. He came to our family on 1/6/2020. #GodIsGood 💙💙💙

Darring and Wyatt tied the knot in 2019 after it was revealed that she and her husband, Michael Ford, had gotten a divorce. Wyatt is known for not only her successful career but also her many children.

In a video on her IG account, Wyatt revealed that she and her man were calling off their romance, which was later picked up by TMZ. The star explained in the video that she was 8-months-pregnant and one of her children had cancer as well.

During a recent conversation with TMZ, Keke shared that her son is now without any cancer. Previously, Ron Collins reported in November of 2018 that Keke’s former hubby, Michael Ford, had something to say upon learning about what Keke had to say.

During a conversation with TMZ around that time, Keke stated that her new man was so much better than her last one. According to Keke, her previous husband bailed when she was pregnant and her other kid was fighting cancer. 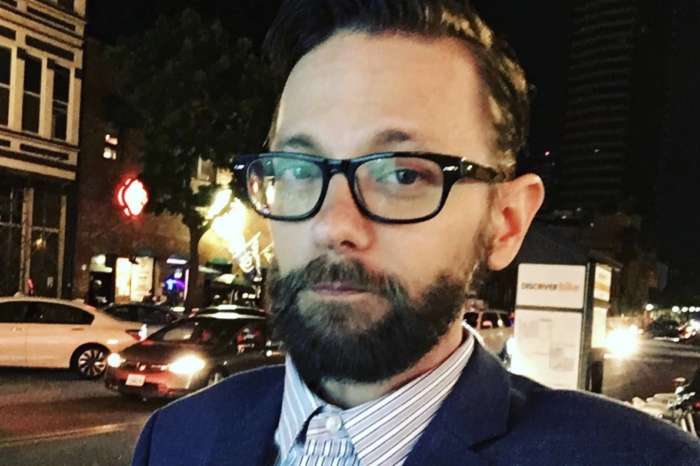