R&B singer Keke Wyatt took to social media to air out her marital grievances. The singer is eight months pregnant with her ninth child and her husband, Michael Ford, has allegedly threatened to leave her. There are allegations that Ford has been unfaithful.

The R&B Divas: Atlanta star stated that Ford says she doesn’t trust him and he wants out. Wyatt tearfully explained the situation stating that she’s working and taking care of her children, one of which has health issues while being eight months pregnant. It is clear the singer is under a huge amount of stress.

It seems the singer has quite the whirlwind of a life to contend with and her husband isn’t making it any easier.

Towards the end of the video, she seemed to shift her focus to these alleged side chicks, telling the camera that they “can have him.” While hormonal changes and variances are standard in pregnancy, this seems like a huge amount to bear.

The couple also appeared on reality TV show Marriage Boot Camp, where some of their dirty laundry was aired out. Ford has called Wyatt an emotional mess and says that she simply does not trust him.

There were several instances on the show where Wyatt’s presence of mind was questioned by viewers. Did she have real and concrete reasons to not true Ford? Were they headed for an inevitable end?

It’s hard to say as there are so many parts of people’s marriages that we don’t know and see. But some things are clear: parenthood and pregnancy are typically a struggle for many people, add on top of that lack of communication and trust issues? It’s pretty much a recipe for disaster. Here’s hoping that the two of them can workout their differences and come to an amicable resolution, if only for the kids involved.

The stress of the situation is also not great for the baby Keke is carrying, she’s due next month and at this point, all of the worry and anxiety that she’s feeling will undoubtedly be felt by her child. 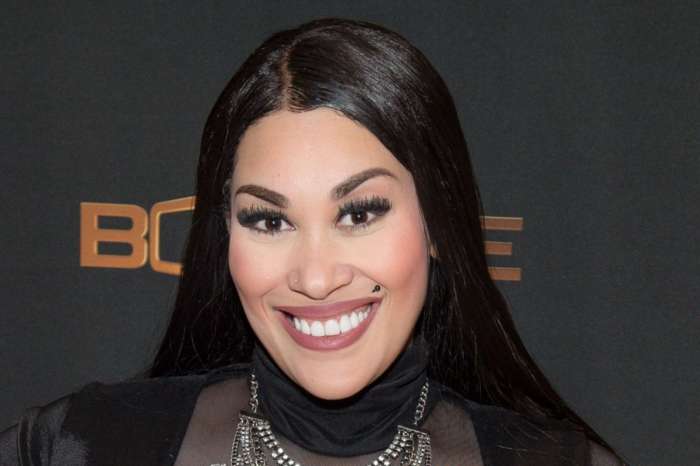 I’m surprised that he didn’t do this years ago. She was so mean and spoke very nastily to him on R&B Divas. WHY would you have ANOTHER child after being on Marriage Boot Camp?!?!? You knew that your marriage was in trouble then!!!!!!

Keel, come on girl God gave you the gift to take care of yourself.
Pray and turn everything over to God He will work it out. You down at the bottom all you can do is look up!!! I Love You and will be praying for you…Mama T in OK

Keke hang in there and be strong girl, cause God has you. Don’t think about the other women he had or have. Just let him go and if it’s meant to be he’ll be back.