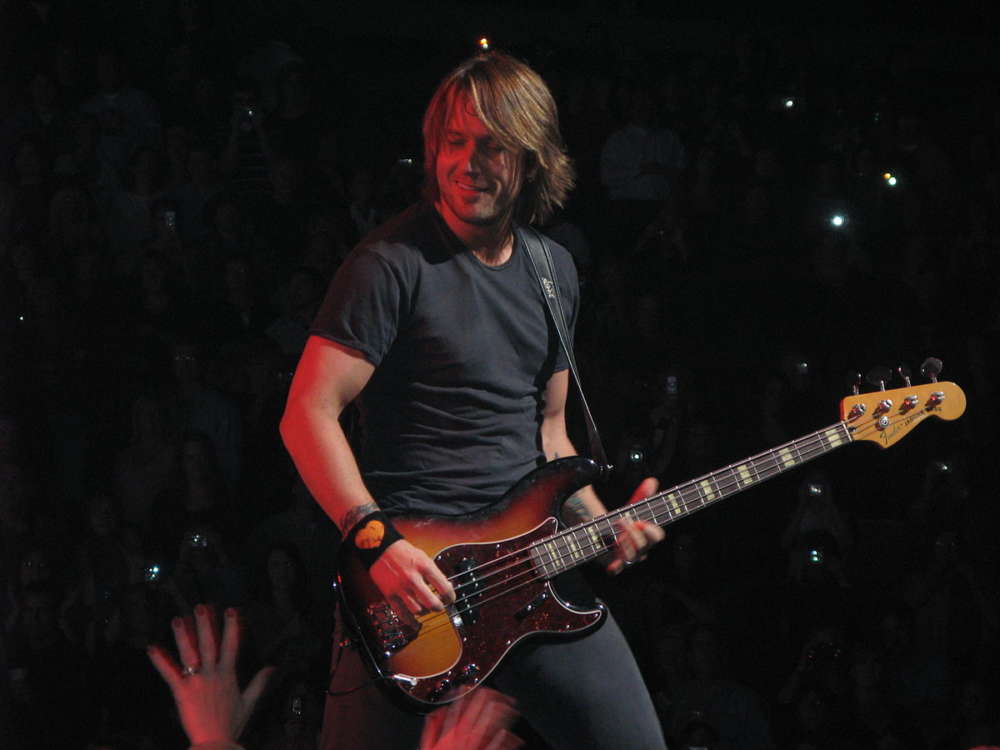 During a new appearence on The Late Show With Stephen Colbert, Keith Urban revealed that he and his wife, Nicole Kidman, took their kids to their very first concert: a Kidz’ Bop performance. Admittedly, Keith’s first show was a lot cooler.

The 52-year-old, while speaking with the host on the 5th of March, revealed that his first concert, was actually Johnny Cash when he was just 5-years-old. While KidzBop may not be as cool as Johnny Cash, his family had a great time. According to the country star, he and his wife brought their kids to the show and they loved it.

Urban claimed they performed “all the cover songs,” and when he and Nicole looked over at their two girls, they were jamming out and going crazy. Fans of the couple know that Kidman and Urban are practically inseparable these days.

They’ve been married for approximately 14 years, and Keith has said in the past that it was practically a “miracle.” Their marriage is the first for Keith, but the second for Kidman, who was previously tied to Tom Cruise, until they separated in 2001.

Keith and Nicole tied the knot in 2006, and four months after the wedding, he actually checked himself into the Betty Ford Health Center for alcoholism. Since then, they rarely attend events separately.

Except for back in January, when Urban was the presenter for the 2020 Grammy Awards on the 26th of January. During a conversation with People TV, the star revealed Nicole was actually bedridden with the flu.

The last time Keith and Nicole were spotted out at a public event was on the 5th of January for the Golden Globe Awards. While at the awards’ ceremony, Kidman revealed she was feeling worried over the Australian wildfires that were ravaging the nation at that time. 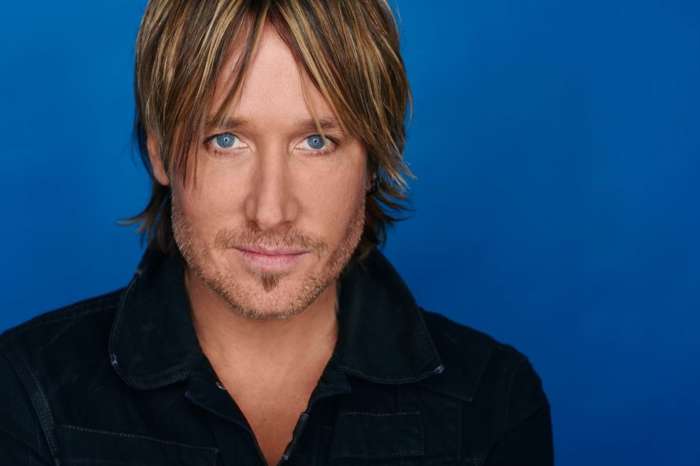 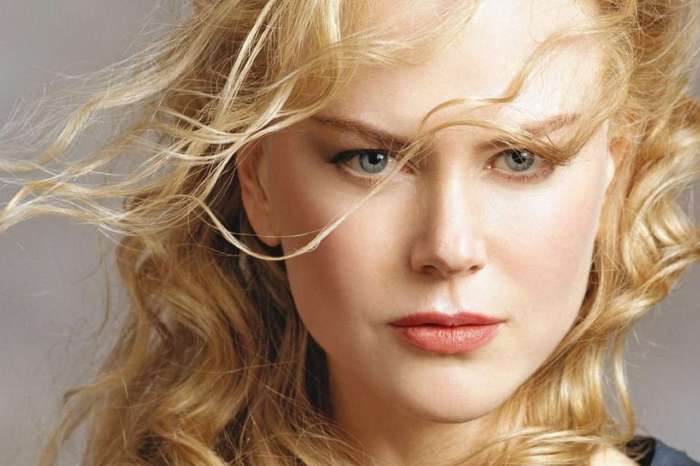 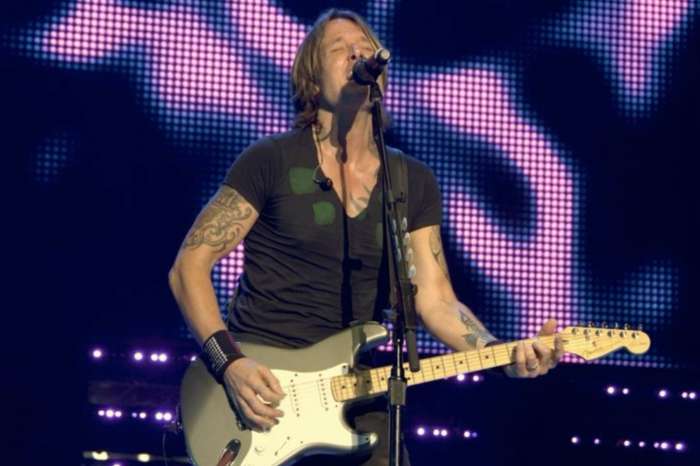 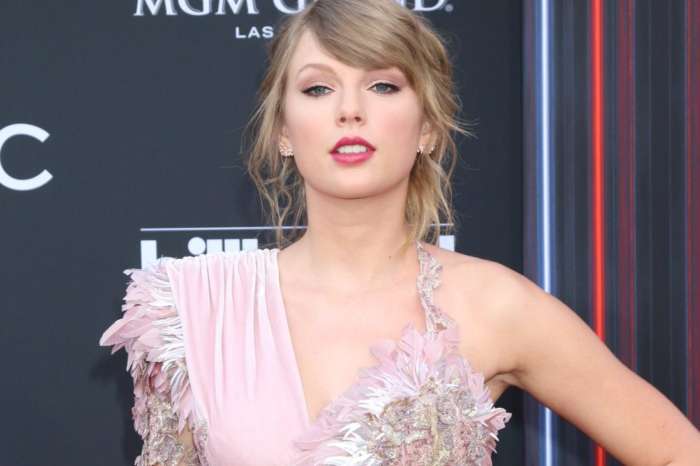