Keisha Lance Bottoms, Mayor Of Atlanta, Stomps For Joe Biden — Will She Be Named VP? 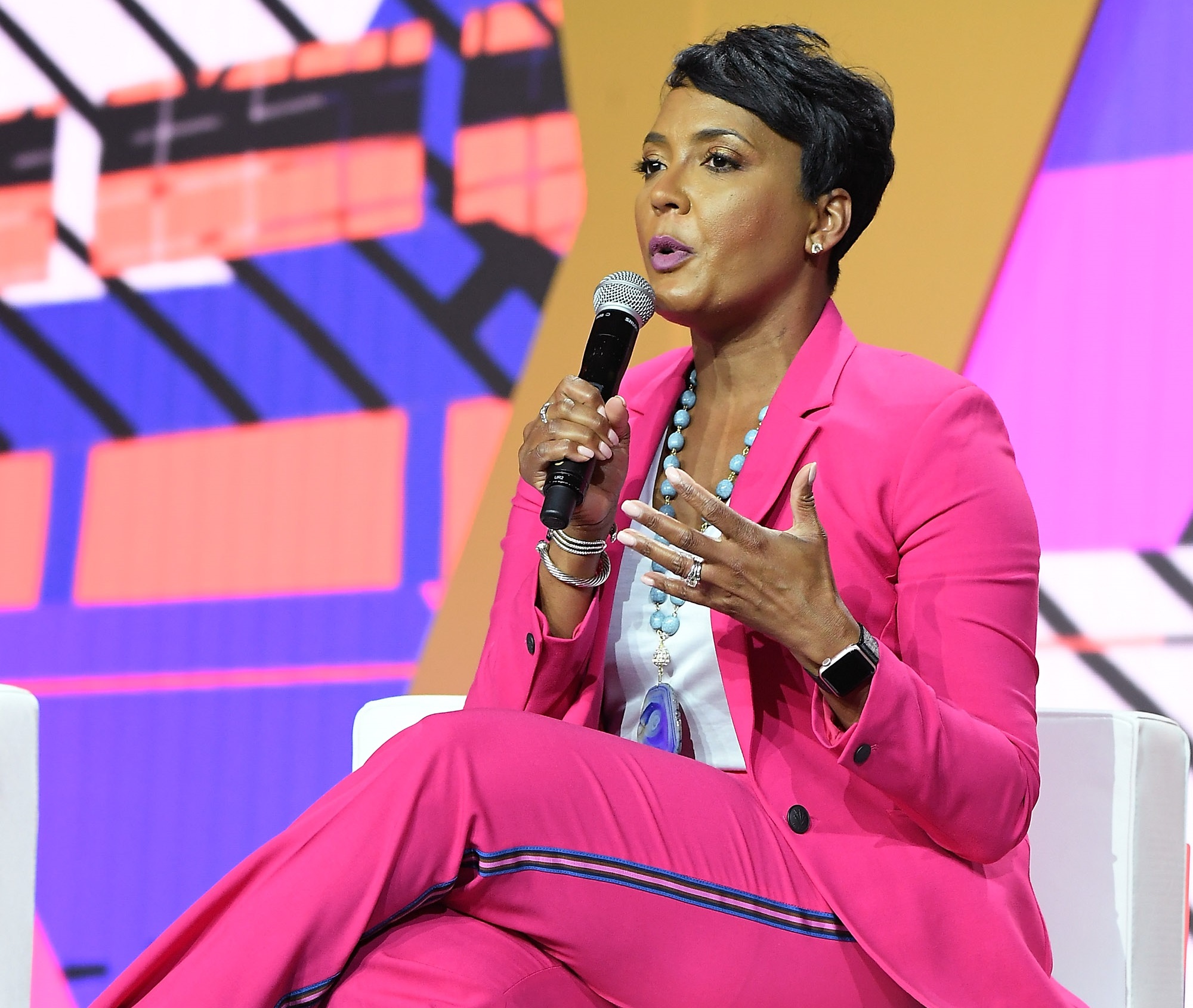 The mayor of Atlanta, Keisha Lance Bottoms, has been one of the most recent people to join the campaign of former Vice President Joe Biden for the upcoming 2020 presidential election, potentially going against President Donald Trump and the current administration.

Bottoms traveled to South Carolina, Georgia, and Iowa to appear at various events related to the campaign of Biden and has drawn a lot of positivity from the crowds with her announcement.

It has been clear for a while that Bottoms disapproved of the current administration, but not many expected her to take things that far and openly express her support for Biden.

While stomping for Barack Obama’s former vice president, the mayor said: “For me, it was most important that we have a president who doesn’t have to walk in the door and figure out where the light switch is, that we have somebody who can lead on Day One.”

She also delivered a speech in Iowa where she stated: “Iowa voters aren’t surface-level voters, and they ask candidates and anyone coming to the state the hard questions. But, I believe they have that candidate in Joe Biden, he’s progressive, he’s the candidate that can and will defeat Donald Trump, and I believe in his ability to fix the past four years of this presidency.”

Biden himself has been gaining more and more attention on the political stage lately, with many noting that his chances are starting to look quite good.

There is still a long time to go until the actual election, though, and a lot could happen until then.

Trump himself has been gearing up for the new election round quite heavily, although many reports indicate that the current President seems to be losing support in some circles lately.

Trump has made various controversial moves that have cast a shadow of doubt on his abilities in the eyes of many of his supporters.

Still, the President does seem to have a large following out there, so it is hard to make any predictions about his chances in the upcoming elections.

At least, it is going to take a while before the American voters can say anything for sure — and with all the attention focused on him, the outcome would be interesting to observe.

A new national survey that was published earlier this week by CNN shows that Biden is enjoying a 15-point polling lead over his rivals. 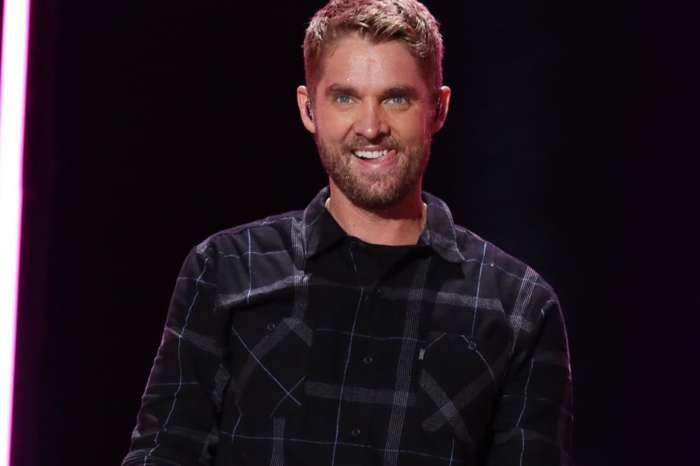