Kehlani has recently been very vocal regarding her own sexual identity and in support of the LGBTQ community. She’s also spoken about colorism in the entertainment industry while praising her friend and fellow musical artist SZA.

She just took a moment to speak about another important topic. The R&B songstress recently took to Twitter to criticize those who seem to have a hard time believing famous celebrity men aren’t guilty of certain abhorrent behavior.

miss the fuck outta me.

In the era of the Me Too movement and in a quest for personal and communal reckoning and healing in our society, many are finally holding predators and problematic individuals, who uphold damaging notions or ideas, to account.

This has been seen notably this week in the conviction of Bill Cosby for assault after being accused by 60 women, singer, Kelis coming out alleging that ex-husband, rapper Nas abused her during their 9-year marriage, and singer R. Kelly being left by his lawyer, assistant, and publicist as even more allegations of his predatory behavior have surfaced.

A type of scapegoating, conflating and victim blaming happens in the face of these public stories when any type of information regarding famous men being abusive is discussed.

Whether it be Woody Allen, Johnny Depp, Chris Brown, Russell Simons, or Fabulous, many have a hard time believing accusers.

Some will say it’s based on an “innocent until guilty” mind frame; some will say that false accusations do occur. While that’s all fine in theory, in actuality, mere statistics show that the probability of these things actually happening the way the accused say is staggering.

Stats say that 1 in 2 women are sexually harassed at some point in their life. 1 in 4 will be in a relationship where their partner physically abuses them. Many rape kits aren’t processed and backed logged in districts all over the country because of how often they are administered.

The numbers don’t lie, and people don’t miraculously become good or ethical just because they become famous. In fact, the abuse of power is a huge contributing factor to why so many abusers have gotten away with this behavior for so long.

They remain unchecked and the wider world, just chooses to believe, revere and exalt them. 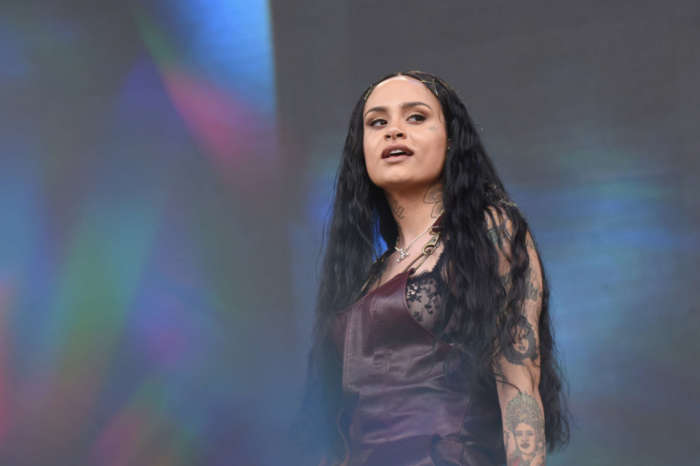 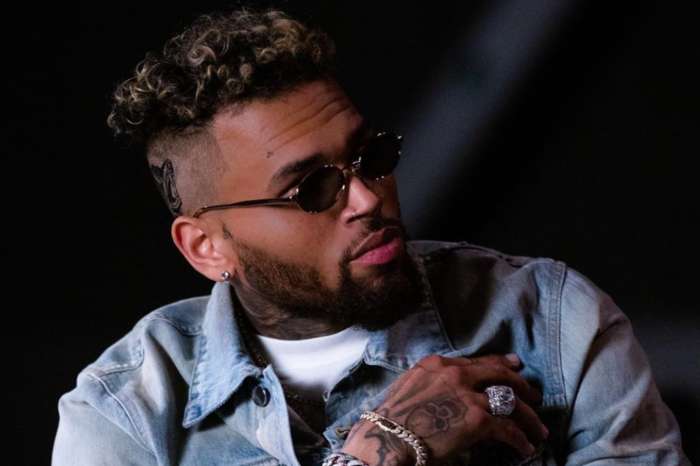 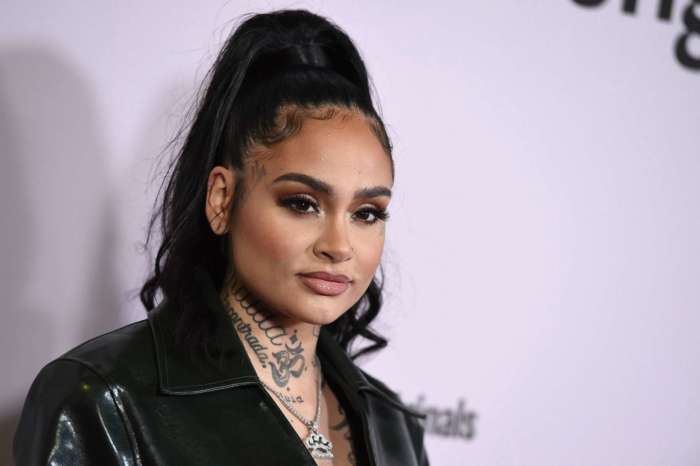 Tristan Thompson Wants Kim Kardashian To Keep His Name Out Of Her Mouth: NBA Baller Thinks Kim Is Using Cheating Scandal To Soak Up More Attention

At what point should we always believe the accuser and destroy the other persons life..
-Is it after she filed for divorce for irreconcilable differences and then sent a demand letter (after only 15 months of marriage) for condos, cars, $50k a month spousal support, lawyer fees et al or she will claim abuse and have him served on the red carpet. But she didn’t ask for a voluntary stay away..I guess all that money makes you unafraid for now on.
-How about when she claims injury and property damage, yet the very night the police come out they report seeing no injuries and no damage inside or outside the condo.
-Or how about when she and a friend file a legal declaration of the events of the tragic night for the TRO and both leave out that the police were there that night and saw no evidence of a crime…and they didn’t file a police report because they hoped no one would find out the police were indeed there. If the judge knew this, they probably wouldn’t have issued the TRO in the first place.
-How about after the accuser sells their story to several tabloids but refuses to sit for the legal deposition more than three times.
-How about after they withdraw their accusation and the judge reviews all the submitted evidence and decides to dismiss the claim with prejudice so it can never be filed again.
…At what Point to be finally say maybe there was smoke, but after investigation and legal decision THERE IS NO FIRE. Accused does not equal guilty. #JohnnyDepp