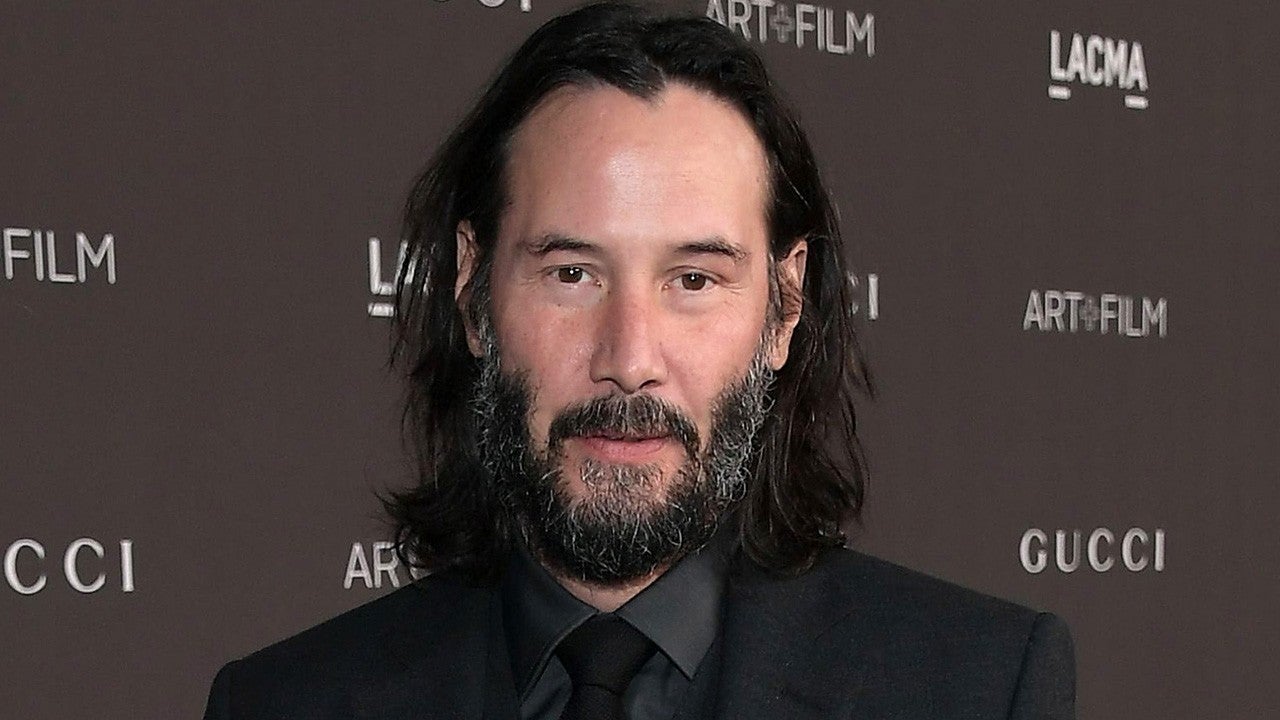 The actor is proving once again why he is just the most lovable in the industry! It’s no secret that everyone likes Keanu Reeves and his kind, humble personality but his latest project might just get him even more fans!

As it turns out, Keanu will be having a private Zoom date with one lucky person and it’s all for charity!

The hangout is set to last 15 minutes and it’s the prize awarded to the highest bidder to benefit Camp Rainbow Gold.

This is a service working to provide ‘emotionally empowering experiences to Idaho’s children diagnosed with cancer and their families.’

This comes as the actor himself has also been donating to different cancer charities without publicizing this great deed.

The donations were sent in honor of one of his sisters who suffered from leukemia.

The bidding contest that could win you a virtual date with the famous actor ends next Monday, June 22.

This comes after Camp Rainbow Gold had to postpone a fundraising event because of the current global pandemic going on.

But the Zoom chat with Keanu is not the only thing up for auction.

Another 15-minutes long prize that you can bid for is a private Zoom concert by Ally Brooke from Fifth Harmony!

Keanu is well aware that he has many people out there who love and support him.

Last summer, he chatted with ET about his loyal fans.

He said: ‘It’s been very nice and special for me. Just how well the John Wick film was received and also recently with Always Be My Maybe and being connected with CD Projekt Red. I have just had the chance to work with really cool people and to be a part of very cool projects. It’s nice when it’s nice.’

Kelly Clarkson Says She Was Body-Shamed The Most At Her Thinnest!

You are terrific, but a date is not what I want. Just want you to be happy and know that comes from the heart. See ya. (Ke). 💕