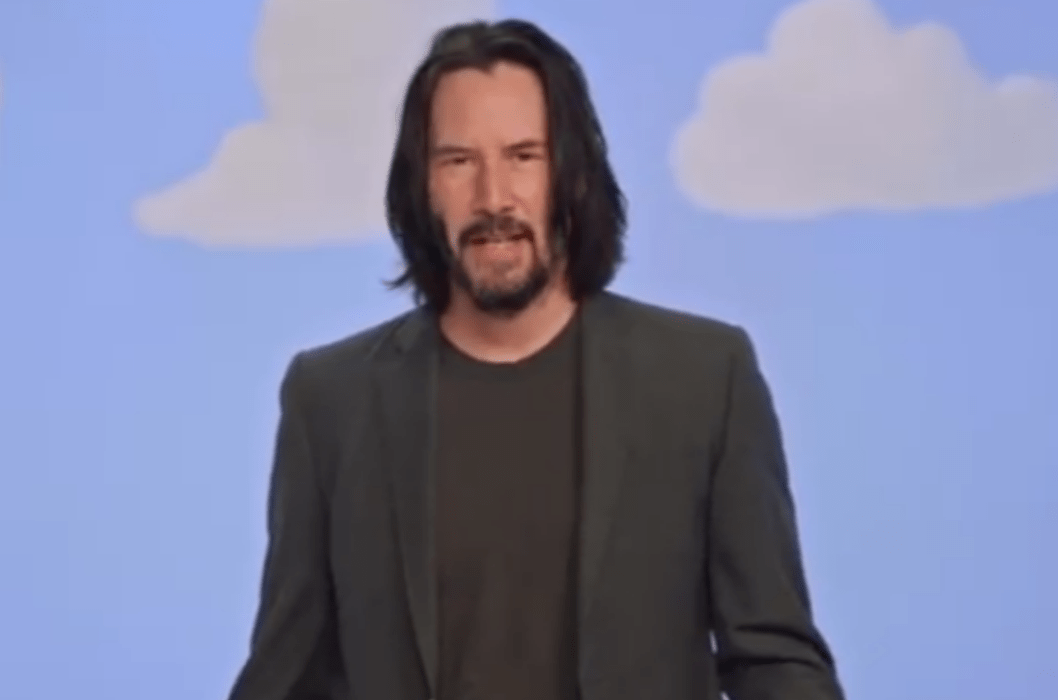 Keanu Reeves, Tom Hanks, Tim Allen, Christina Hendricks, and more stars from the upcoming Disney/Pixar  Toy Story 4 are asking the public if they are ready to see the movie. It’s hard to imagine that the first Toy Story was released in 1995 and that Tim Allen and Tom Hanks have been in the franchise since its start. Tom Hanks plays the lovable Woody while Tim Allen is the daring Buzz Lightyear. An entire generation of kids have grown up with the characters and now a new generation will fall in love with the fantastic world of Toy Story.

Bringing new voices, new characters, and new talent to the table, the entire  Toy Story 4 cast is a notable who’s who in the entertainment industry. Keanu Reeves is a huge draw and he is currently at a newly resurged height in his acting career with John Wick Chapter 3—Parabellum being a box office success, Always be my Maybe in theaters and Toy Story 4 set for the premiere. There’s no question that it’s a great time to be Keanu Reeves.

Returning to their established roles will be Annie Potts, Joan Cusack, Wallace Shawn, and John Ratzenberger.

Some of the most revered actors and actresses who will be in Toy Story 4 include Carol Burnett, Mel Brooks, and Betty White.

Toy Story 4 premieres in U.S. theaters on June 21, 2019. You may see a video of Keanu Reeves and the Toy Story 4 cast asking people if they are ready to see the movie below.

Ready 4 #ToyStory4? See it in theaters in just 4️⃣ days.

Tim Allen is very active on social media and is already promoting the movie on his Twitter account.

Tim Allen shared a photo of himself with Tom Hanks and has asked those who see the movie to leave their feedback with Tim Allen on his official Twitter account.

Tim Allen shared another photo on his Twitter account saying that the cast of Toy Story 4 had spent some time at Disney World promoting the movie to excited fans.

All of the cast is here at Disney World
The others are doing interviews elsewhere. So excited for all you to see this. pic.twitter.com/xr0nSDzroO

Are you excited to see Toy Story 4?  What did you think of the video with Keanu Reeves and the cast asking people if they’re ready to see the movie? 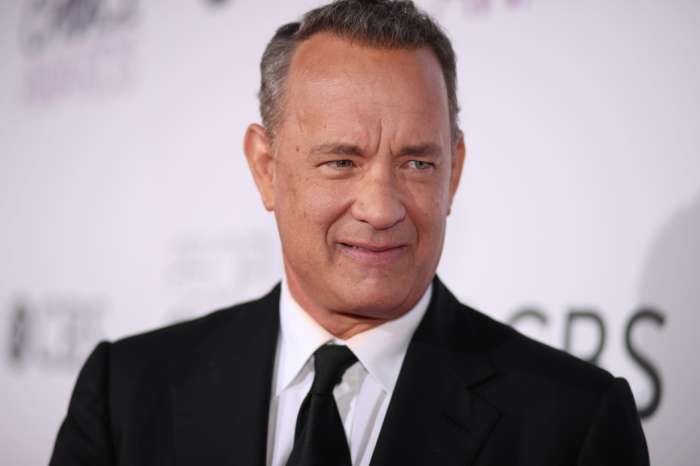 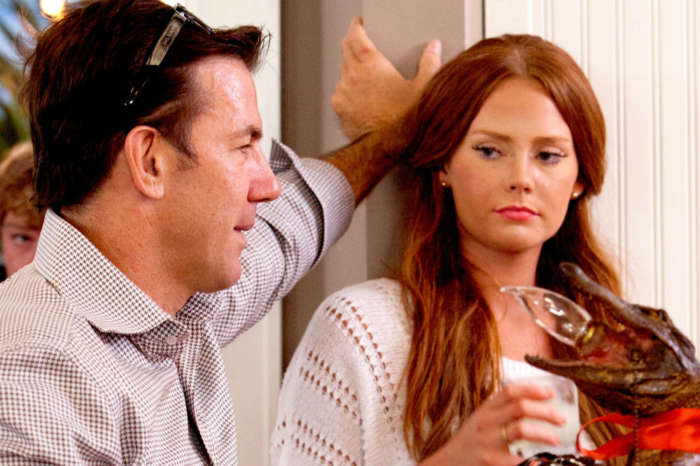 Southern Charm Star Kathryn Dennis Blasted By The Judge In Her Custody Case, Now She Has To Pay Thomas Ravenel!