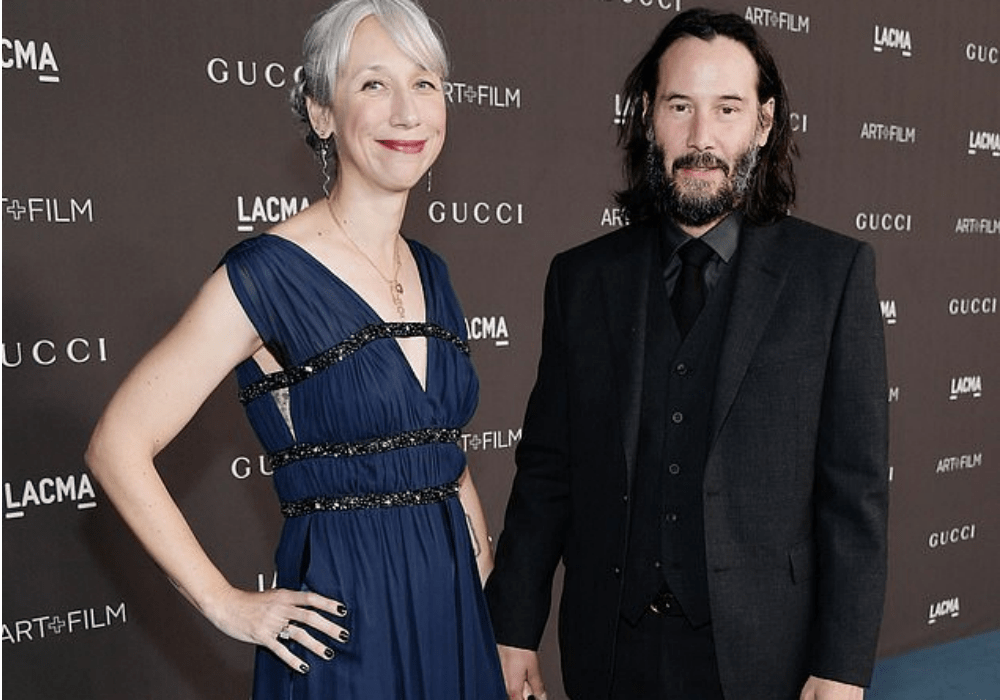 Keanu Reeves surprised fans this past weekend when he made a red carpet appearance with his longtime friend and collaborator Alexandra Grant, and the two smiled and held hands as they posed for pictures. This was the first time in his 35-year career that Reeves had showed any PDA on the red carpet, but a source claims that their relationship “wasn’t a secret” and the couple has “been dating for years.”

According to Us Weekly, Reeves and Grant have been an item since at least the summer of 2017, but the couple chose to avoid going public until the LACMA Art + Film Gala in Los Angeles on Saturday.

I couldn't care less about Keanu Reeves but his girlfriend is lowkey looking back at the camera like "that's right, bitches" so I fully have to stan Miss Alexandra Grant pic.twitter.com/bKZOp7sTAu

The couple has been working together since 2011, as they collaborated on the books Ode to Happiness and Shadows. And, two years ago, the duo launched their company X Artists’ Books.

They have made previous appearances together, including the UNAIDS Gala during Art Basel in June 2016, the X Artists’ Book launch in Paris in November 2017, the MOCA Benefit in Los Angeles back in May, and the Saint Laurent Men’s Spring-Summer 2020 runway show in Malibu this past June. However, this past weekend was the first time the business partners and collaborators appeared to be more than friends.

According to an insider, Reeves and Grant remained by each other’s side during the LACMA event.

Who is this stunning, tall queen who has stolen the heart of our collective boyfriend? https://t.co/FCgWBYww85

Another insider added that Grant was introducing Reeves to people, but the duo kept things “low-key and cool” instead of being openly affectionate.

The John Wick star has never been one to talk about his love life – especially after his relationship with Jennifer Syme ended in tragedy. Back in 1999, Syme suffered a miscarriage during her 8th month of pregnancy and lost their daughter, Ava. Then, just two years later, Syme died in a car accident.

When Keanu Reeves and Alexandra Grant seemingly went public with their relationship on Saturday, the internet couldn’t get enough of the couple, and Reeves trended on Twitter for hours.

“I mean seriously, if anyone deserves to find love in this world, it should be this gem of a man whom by all public accounts is — at his core — the embodiment of pure kindness, generosity, and humility. I don’t know Keanu, but I am so happy for him,” wrote a fan. 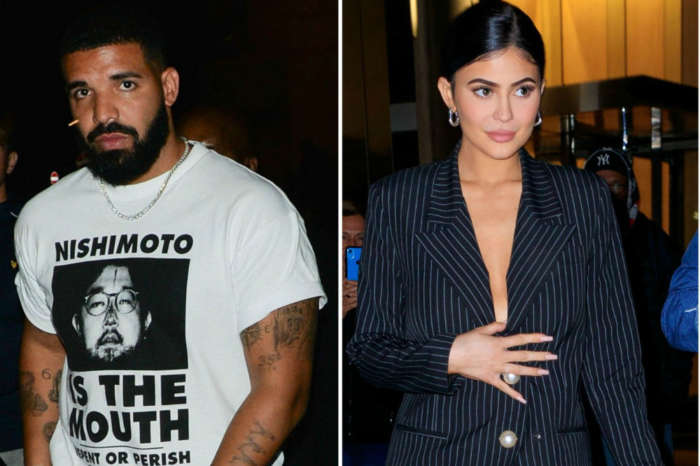