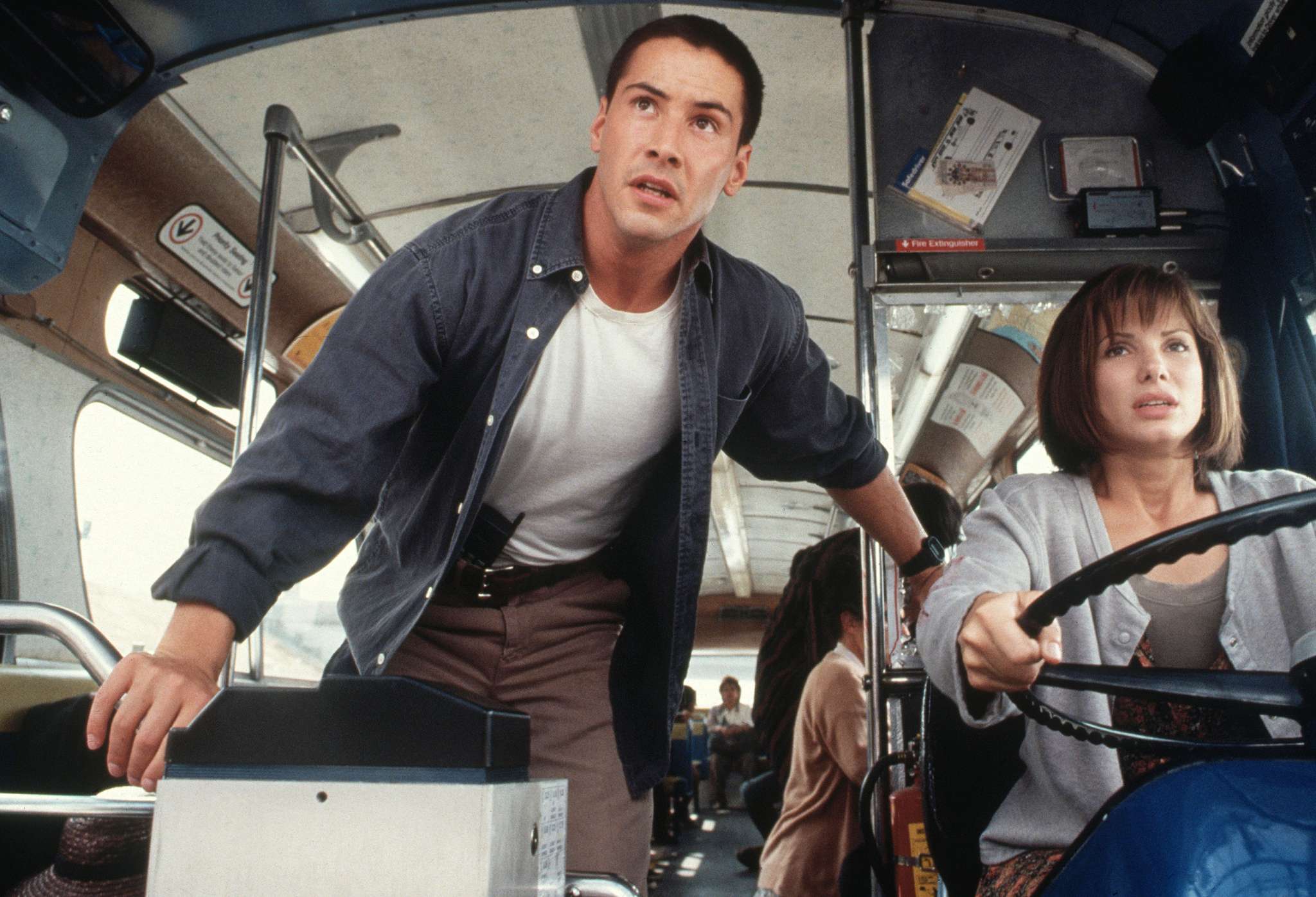 The actor admitted that, while starring together in the 1994 movie Speed, Keanu Reeves had a huge crush on Sandra Bullock! Reeves shared this while on The Ellen DeGeneres Show and admitted that they could have been an actual couple!

It all started with Ellen playing a clip from a previous episode of her talk show in which Sandra said she was crushing on her co-star at the time.

So it looks like the feelings were totally mutual but she was not aware!

‘She obviously didn’t know I had a crush on her, either,’ the actor did not hesitate to state.

Keanu however, did nothing about his budding feelings because ‘We were working.’ Very professional!

Ellen pointed out that the characters in the movie, Jack Traven and Annie, had incredible chemistry on screen precisely because there was real attraction between the actors so at least that worked out in their, and the movie’s favor.

Keanu admitted that it was a very nice experience to work with Sandra.

‘She’s such a wonderful person, a wonderful actress,’ the star gushed, apparently blushing.

But if you think it’s never too late to start a romance, in reality, the actress is in a relationship with Bryan Randall, so she’s not single.

Keanu however, is a total mystery when it comes to his love life since he keeps his personal life so private.

Rumor has it that he’s actually secretly married with yet another one of his co-stars, Winona Ryder!

Well, it’s actually a hilarious story behind that.

Winona previously stated that, while shooting 1992’s Dracula together, they might’ve gotten married for real!

‘No, I swear to God, I think we’re married in real life,’ she said, explaining that director Francis Ford Coppola ‘used a real Romanian priest’ when their characters tied the knot.

‘We shot the master and he did the whole thing. So I think we’re married.’ 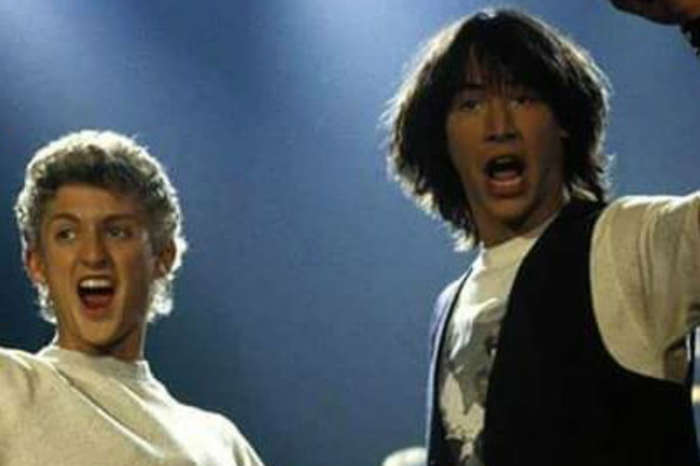 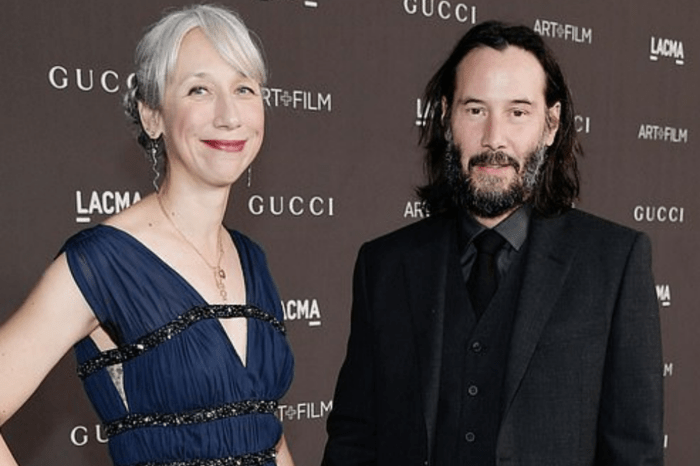 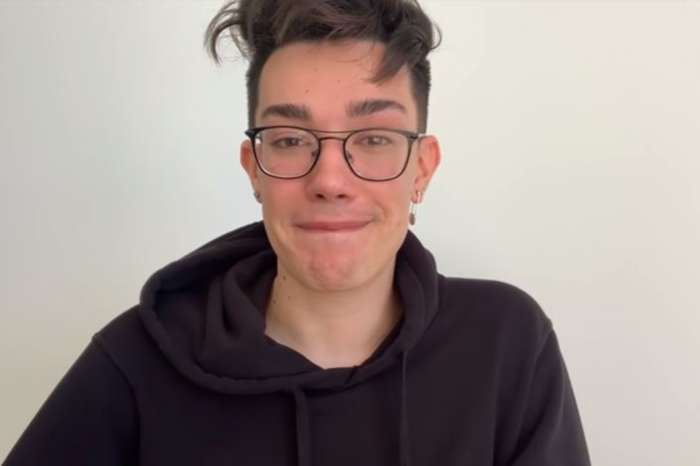