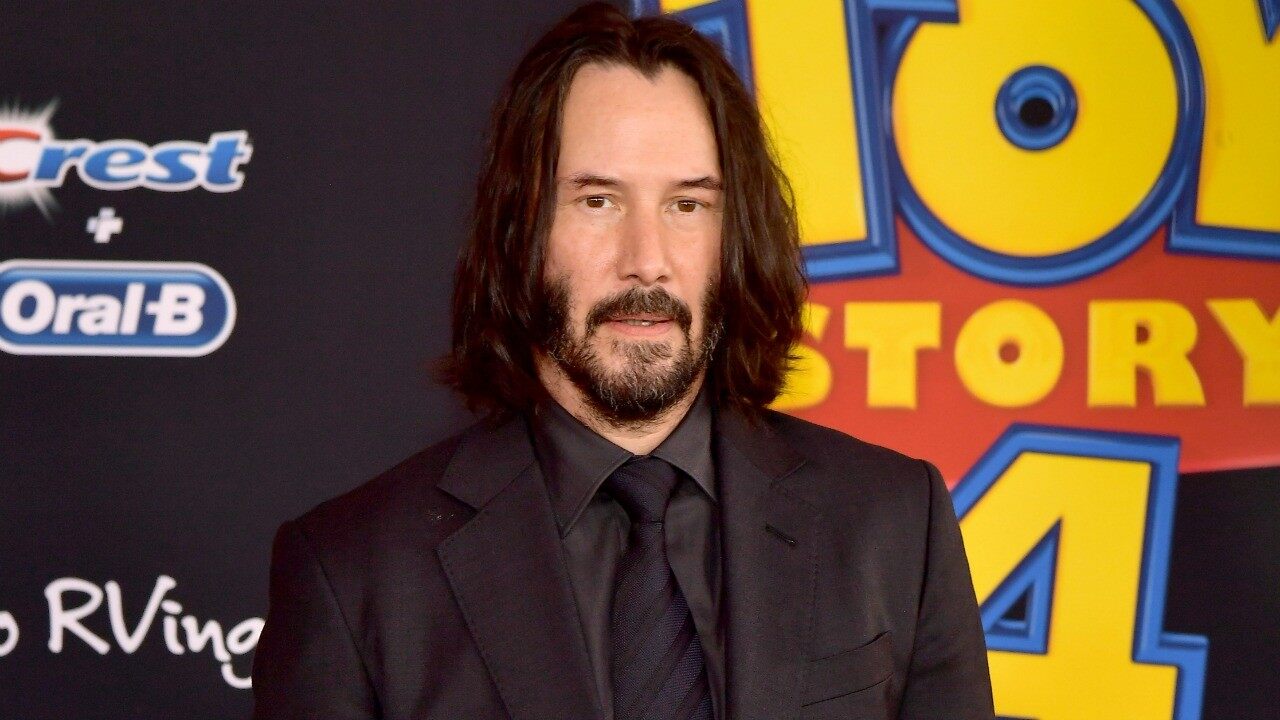 Keanu Reeves is everyone’s hero at this point but it looks like Marvel is trying to also make him one in their universe! Kevin Feige, the President of Marvel Studios tells Comicbook.com that the actor has been approached to be part of pretty much every movie they will ever make but Keanu is yet to accept an offer.

But no worries, they haven’t given up as Feige says they are still trying to get him on board!

‘We talk to Keanu for almost every film that we make. I do not know when, if, or ever he will join the MCU, but we want to figure out just the right way to do it,’ he told the site.

At this time, sequels for Black Panther as well as for Doctor Strange are reportedly in the works so he could perhaps be in one of those, or both?

Another possibility would be Keanu joining the upcoming Black Widow movie!

And that is not all! Rumors have actually been going around that the beloved star will be joining Angelina Jolie in The Eternals.

However, Feige suggested that Keanu has not committed to that project either at this time.

But that is not to say Keanu Reeves is not busy working already because he totally is!

After all, John Wick: Chapter 3 – Parabellum and Always Be My Maybe are both really successful projects and he also stars in the much-anticipated Toy Story 4!

Meanwhile, Sandra Bullock mentioned to ET that they both would be down for a Speed sequel.

‘Maybe [when we’re] 67, 69 years old. We’ll be old and on the bus where they have the lift for older people. We will be an old married couple. We will have the walker and it’ll be about how we can get to the old people home before curfew. So, that will be the [brand new] Speed. It will be a slow film, but a play on the word ‘speed,’’ she joked about a possible plot for the sequel. 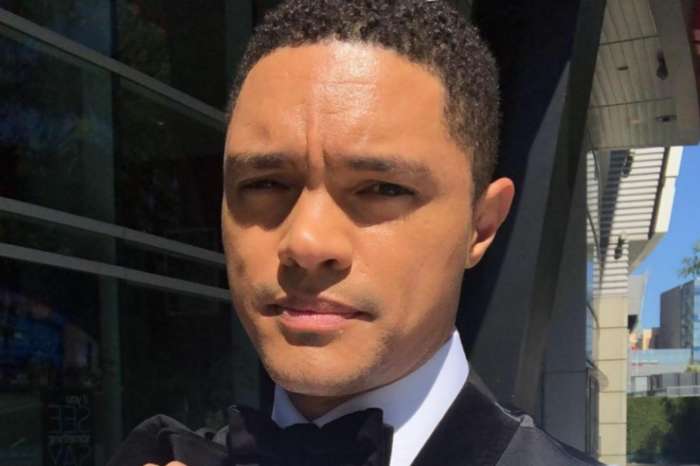