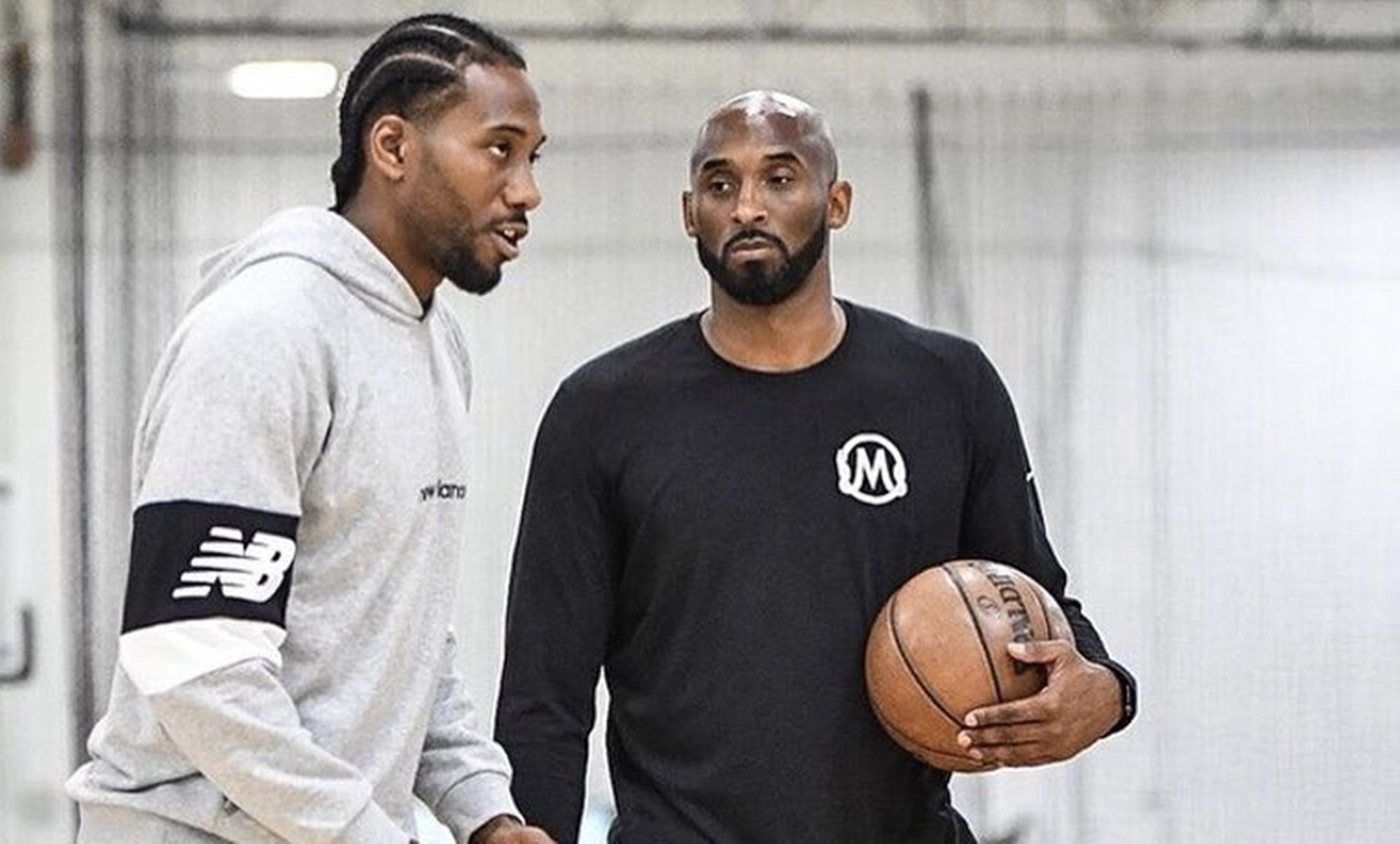 Kawhi Leonard is speaking out after the deaths of Kobe Bryant and 13-year-old daughter Gianna in a terrible helicopter crash.

The basketball legend and his daughter, along with seven others, perished in the accident that took place on Sunday in Calabasas, California.

Leonard explained that he often used the same helicopter and the same pilot, Ara Zobayan, to travel around California.

The Clippers’ player said a lot is going through his head after the shocking accident and said he plans to make some changes.

He said this about the late pilot: “I talked to him about it before our transition to playing in LA. Just seeing how [Kobe] got back and forth from Newport [Beach], and he said he was doing it for about 17 years or so.”

Leonard confirmed that he often flew with Zobayan on the same day as Bryant.

He shared: “I feel like that … I mean … the things that you hear, you don’t know what’s real yet. I can’t really speak on it. I don’t know. I don’t know yet. It’s a lot of thoughts in my head. Great guy. Super nice. He was one of the best pilots. That is a guy who you ask for to fly you from city to city. It’s just surreal still. He will drop me off and say he is about [to] go pick up Kobe, [and] Kobe said ‘hello.’ Or he’ll just be like, ‘I just dropped Kobe off, and he said hello.’ Vice versa. So it’s a crazy interaction. He’s a good dude, and I’m sorry for everybody.”

Leonard said the passing of Bryant is something he will never get over.

He confessed: “It’s sad every day. You know, you kind of feel like life isn’t real once you start seeing these little monuments or the pictures that people are putting up with his face and the year he was born and the year he died. It’s not all come together yet.”

He concluded by: “Just the competitive drive, just wanting to do everything you can — on and off the court — to be a better player. I mean, it’s so much. It’s just hard to think of the conversation we had together right now, just summing up in a sentence. Just everything he did. It’s just that motivation. I thought about him every game. He [was] a sense of a drive for me last year, trying to get that championship.” 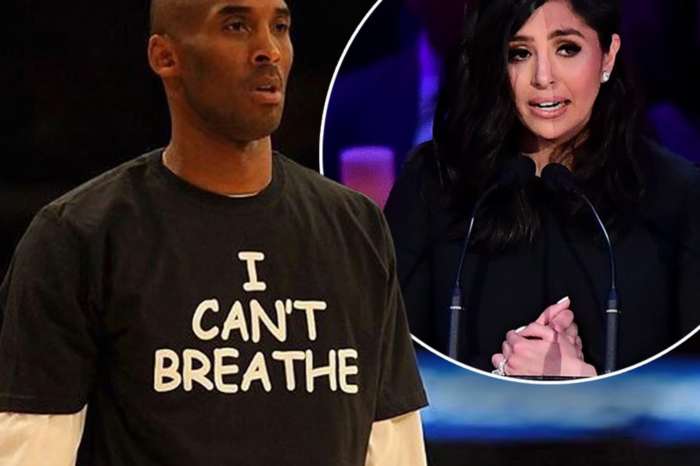 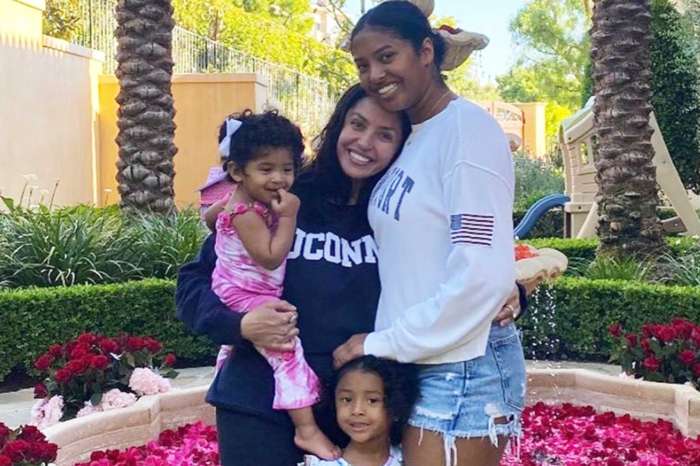 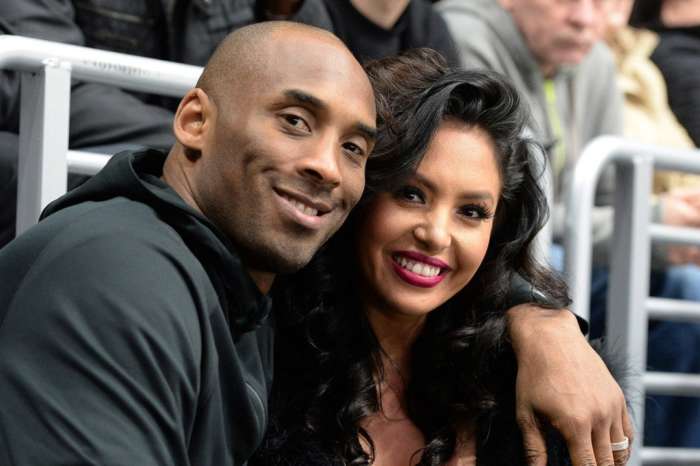 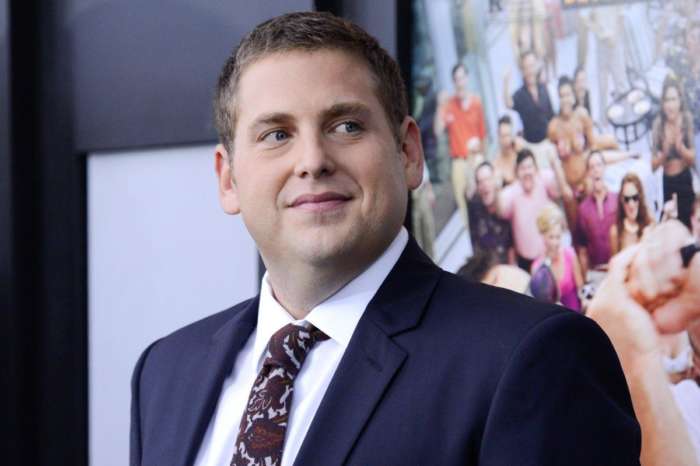