Katy Perry Talks About Staying Positive While Pregnant Amid The Quarantine – Here’s How! 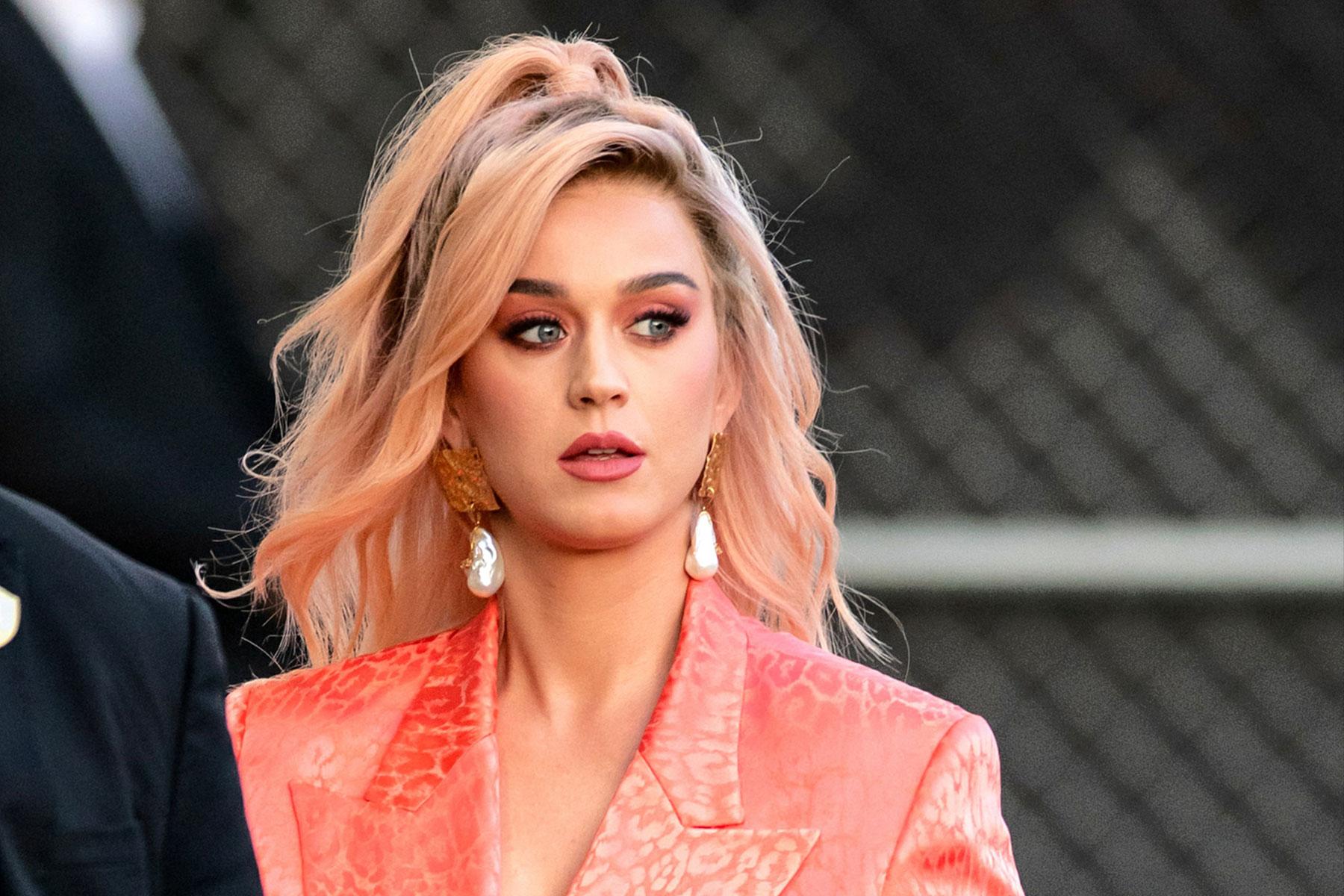 The singer is pregnant for the first time while in quarantine, which can be scary. However, it sounds like Katy Perry has been able to stay positive and now she even revealed how she’s done it!

The American Idol judge explained that she always takes time to work out her feelings and thoughts so that she can be as grateful and upbeat as he can amid the pandemic.

During a Facebook live session, Katy dished that ‘I’m a planner. I do not know how to play in this time. I hope everyone is doing okay. I think it is normal if you are feeling a little ‘cuckoo for cocoa puffs,’ because I am starting to feel a little [like that]… I have had some good days and also some bad days. Anyone else cryes, like at least once a week?’

At some point, one fan told her about their struggles with planning a June wedding because of the COVID-19 outbreak.

Obviously, Katy, who is engaged to Orlando Bloom, can relate so she had some insight for them.

‘It’s okay to feel all the feelings,’ she stated, adding that she has also had to reschedule many of her plans during this time of uncertainty.

You may be aware that the parents to be were supposed to have their nuptials in Japan this year but that doesn’t seem to be happening anymore, at least not anytime soon!

The singer mentioned that she is not even sure she will be able to throw a baby shower!

All of these things might take a toll on anyone’s mental health but Katy explained that she has done a pretty good job staying positive.

‘Some days, you know, you lose perspective. Like, I was showering, and I was like, ‘Gotta be grateful, gotta be grateful, no matter what you’re going through, you’ve got to be grateful. I know that there’s probably a lot of people going through a lot of intense things right now.’ When I’m really depressed, I put on Bob Marley, because it’s just such a cool vibe and so effortlessly positive. So I just turn it up super loud in the house, and for some reason, that makes me feel good,’ she shared with the fans watching. 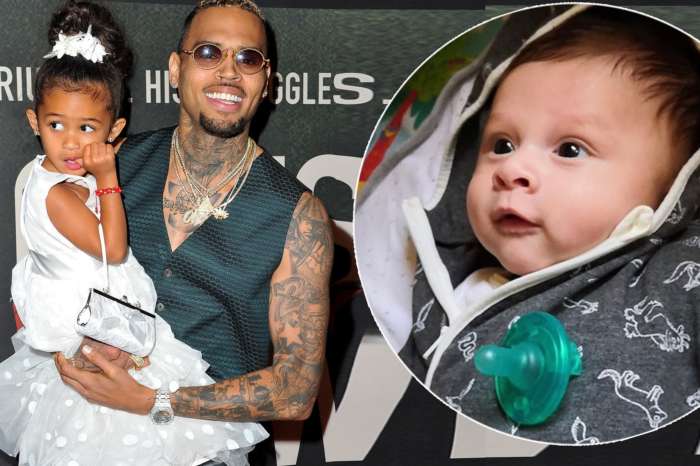