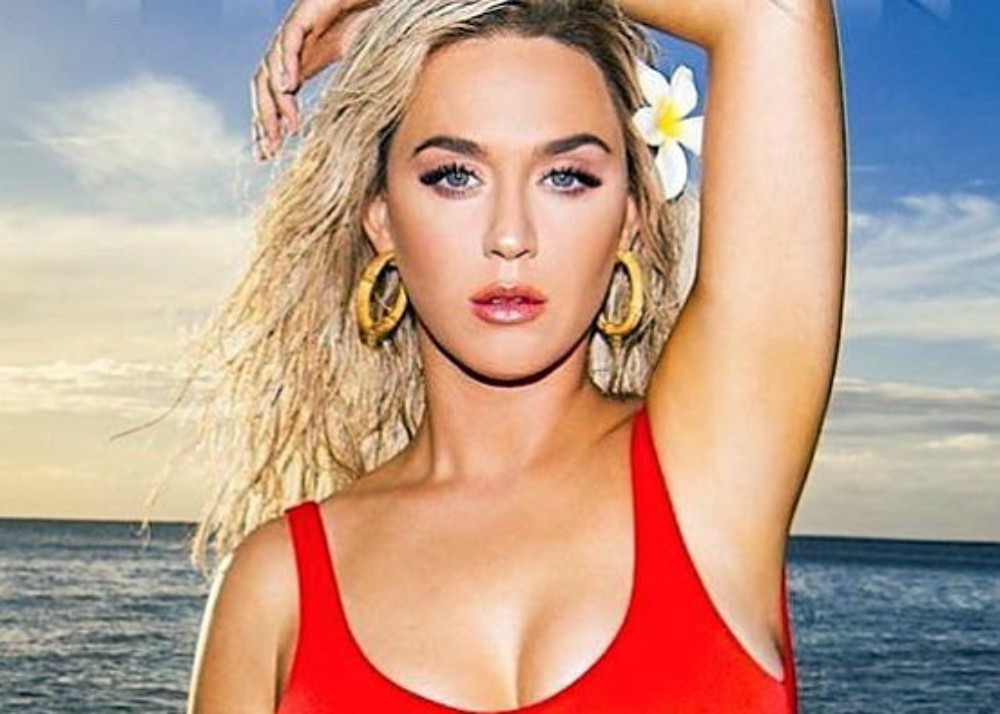 Katy Perry celebrates her 35th birthday on October 25, 2019, and she shared a gorgeous photo of herself wearing a red, floral print bathing suit with a matching flower in her hair on social media. Katy explained that she has never felt more alive, and she has many reasons to celebrate. Her music career continues to be a tremendous success and she’s planning on marrying her love, Orlando Bloom in December. Katy Perry released her newest single “Harleys in Hawaii” on October 16, 2019, and the photo she shared was from her time on the island making the official video.

You can see Katy Perry wearing the plumeria embellished red bathing suit in the video. Katy looked stunning throughout the entire video and her photo with the ocean behind her didn’t disappoint.

She wore a plumeria flower in her hair and large, yellow-colored hoop earrings that complemented the bathing suit’s striking tones.

Check out the photo that Katy Perry shared with her 86 million Instagram followers below.

Here is the official video. See if you can spot Katy in the video wearing the bathing suit.

In honor of Katy’s birthday, her beauty team has been sharing the photo on their own Instagram pages and encouraging people to download the single “Harleys in Hawaii.” Katy has a great team and though she’s changed her look many times throughout her career, she always looks stunning.

Katy has been sporting blonde hair for a while now and celebrity hairstylist Chris Appleton styled Katy’s locks for the shoot. Chris is well known for working with the Kardashians but they aren’t his only clients. Chris styled Katy’s hair in plenty of beachy waves that she featured throughout the entire video.

Celebrity makeup artist Michael Anthony did Katy’s face which featured a soft, pastel pink lip, thick eyeliner that made her blue eyes pop and beachy, pink tones on her eyes. A generous sweep of mascara framed Katy’s eyes and completed the sunkissed look.

Rony Alwin directed the video that was filmed in Kauai.

What do you think of Katy Perry’s latest photo? Did you like her new single “Harleys in Hawaii?” 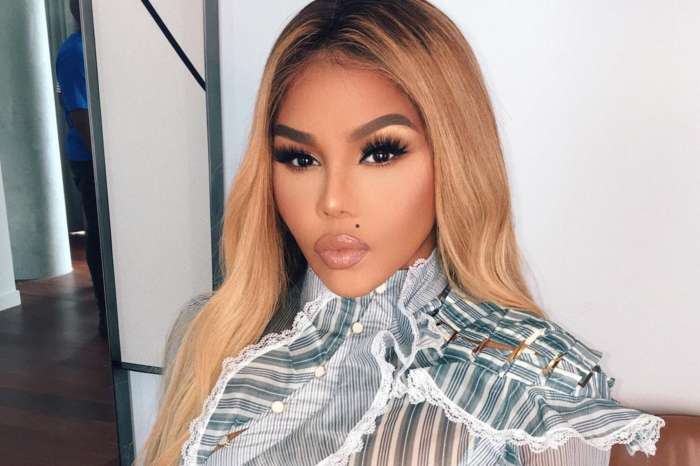