Katy Perry Says She’s Not Scared Of Experiencing The Agony Of Childbirth Any Day Now – Here’s Why! 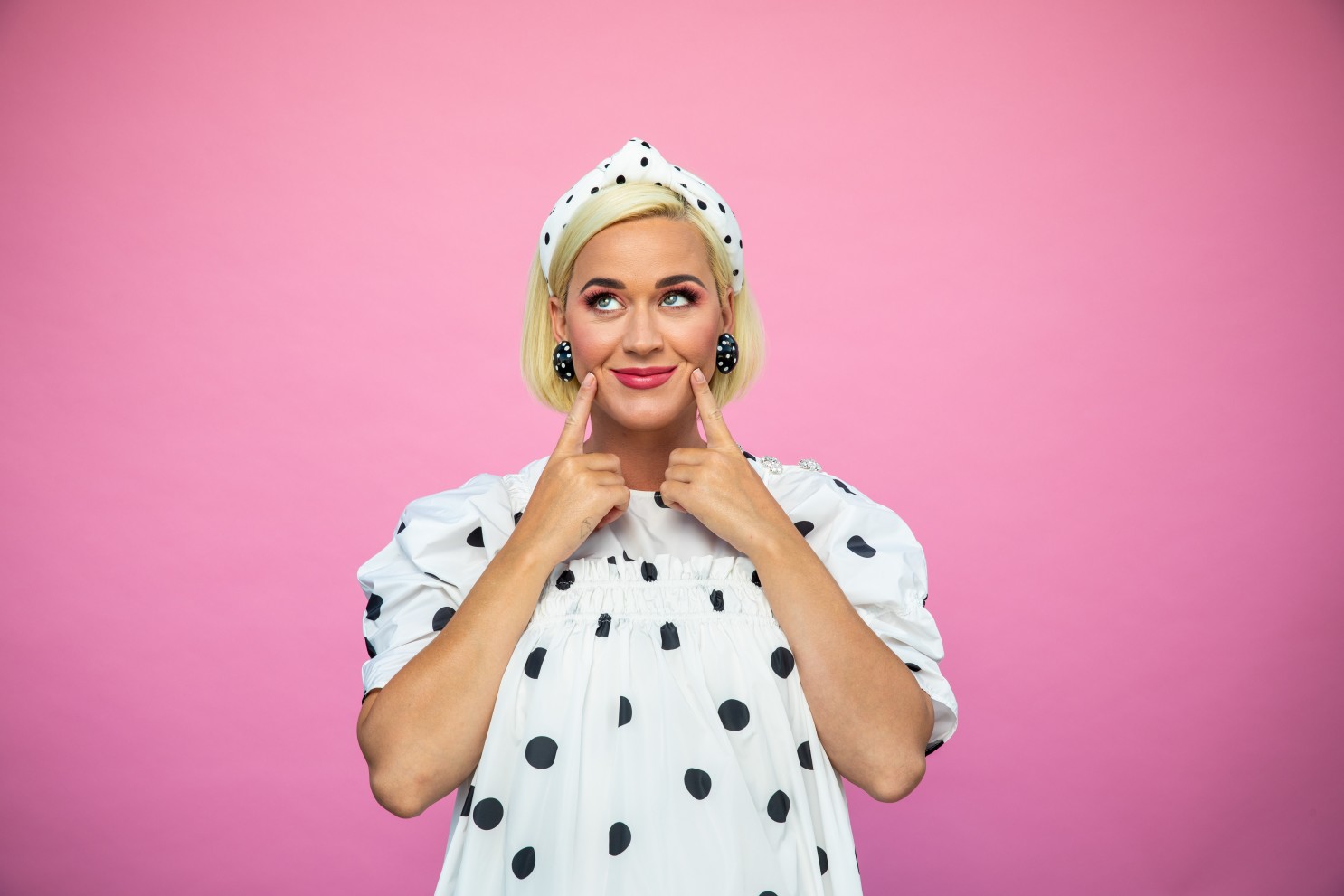 Katy Perry could be giving birth to her first child any day now and while this is usually a scary thought for most women in her situation, it turns out that the singer is not scared of experiencing the pain of childbirth! Here’s what the 9 months pregnant artist had to say about this during a new interview for the L.A. Times.

Katy Perry told the news outlet that she is not letting any bad energy about having her baby girl with Orlando Bloom get to her.

‘The pain will pass. It’s temporary,’ she simply declared when asked about her fears before welcoming her first addition to the family.

In other words, the process may be painful but her meeting her child is all worth the temporary pain!

Then, she went on to talk about her upcoming album, titled Smile.

As fans know, it was supposed to be released back in June but then was postponed for August 14 and then again for August 28!

That being said, it appears that her daughter might actually get here before the new album!

Katy Perry also revealed that in the past, she never felt the need to become a mom and was much more focused on her career.

‘Five years ago, I would be like, ‘Get this out of me.’ But I traced back the reasons I felt insecure about it from my own upbringing. And then I reprogrammed them. Our brain is really malleable. You can reshape it any time you want. Finally you can add ‘helps delivers babies in living rooms’ to my resume! It has been a miracle of a day…Auntie Katy aka Stylist Auntie,’ she said about helping her sister give birth to her niece at home. 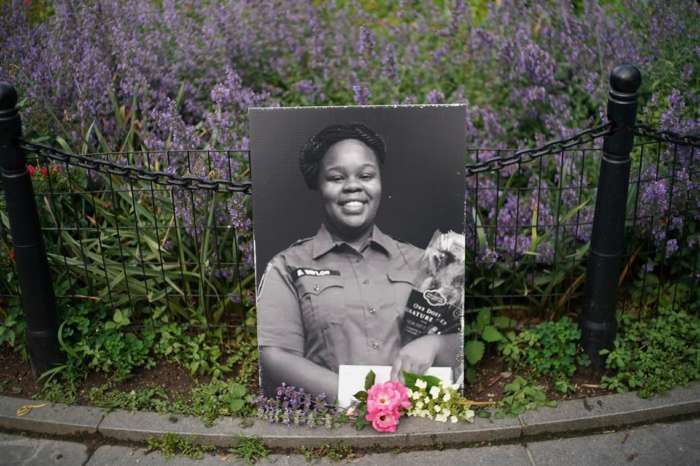 Breonna Taylor Update: Her Mother Is Confident That Justice Will Be Served