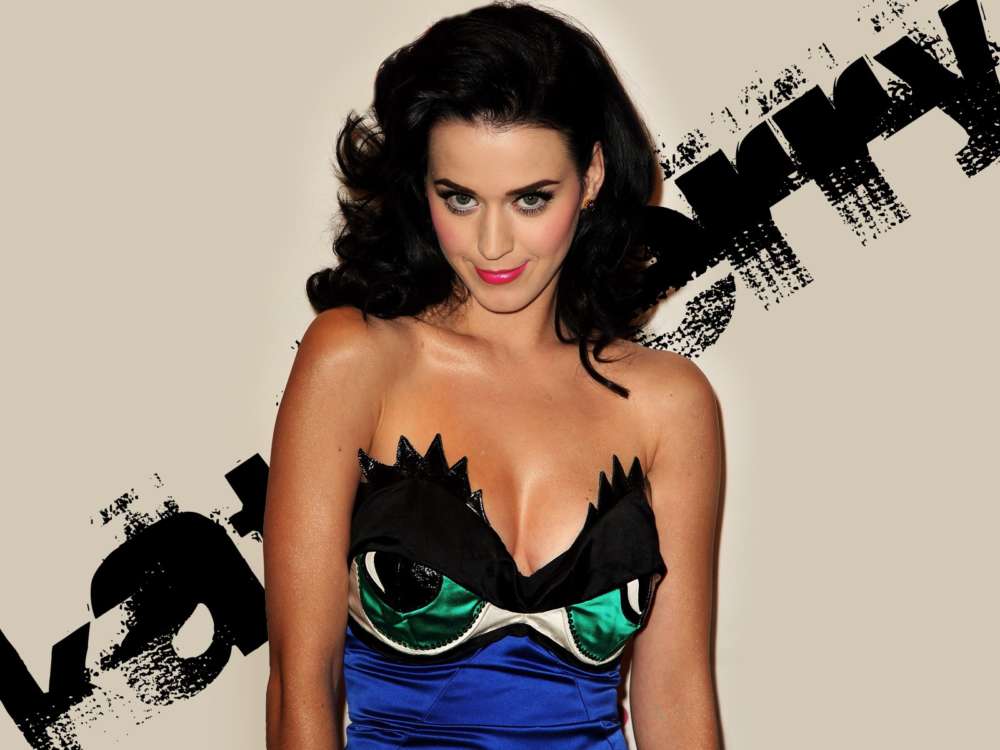 During a conversation with reporters from Vogue India, Katy Perry revealed that she and Orlando Bloom, her fiancée, are devoted to self-improvement and being honest with each other, even if it makes things uncomfortable between them.

Published on the 2nd of January, Thursday, Katy stated she and Orlando were committed to making each other better. According to the 35-year-old singer-songwriter, Bloom was a lot like her “mirror,” in the sense that their relationship allows her to see what she needs to improve.

In other words, their romance accentuates the good things in their lives, but also shines a light on the bad. Perry claimed her man was like a “sage,” and when they first met, he told her they would “pull the poison out of each other.”

According to Perry, Orlando is unique in the sense that he’s willing to go on an emotional and spiritual journey. “It’s like a never-ending cleanse,” the songwriter remarked. Additionally, Katy Perry dished on her 2017 and 2018 battle with depression which was so severe she didn’t even want to get out of bed.

Perry claims Orlando has been very supportive of her goals, one of which being her goal of bettering her mental health. The star claimed Orlando was not the biggest fan of Katy Perry, her persona, but a real fan of Katheryn Hudson – her real name.

As it was previously reported, Bloom asked Perry for her hand in marriage on Valentine’s Day, February 2019. A source who spoke with Us Magazine later said Katy and Orlando intended on getting married in December of last year, however, they couldn’t find a place to tie the knot, so it had to be postponed.

Before her engagement to Orlando Bloom, Perry was married to the comedian-actor, Russel Brand, which lasted from 2010 until 2012. Additionally, she was in a relationship with John Mayer from 2012 until 2013.

Orlando, on the other hand, was married to Miranda Kerr for three years from 2010 until 2013. The former couple has an 8-year-old son named Flynn.