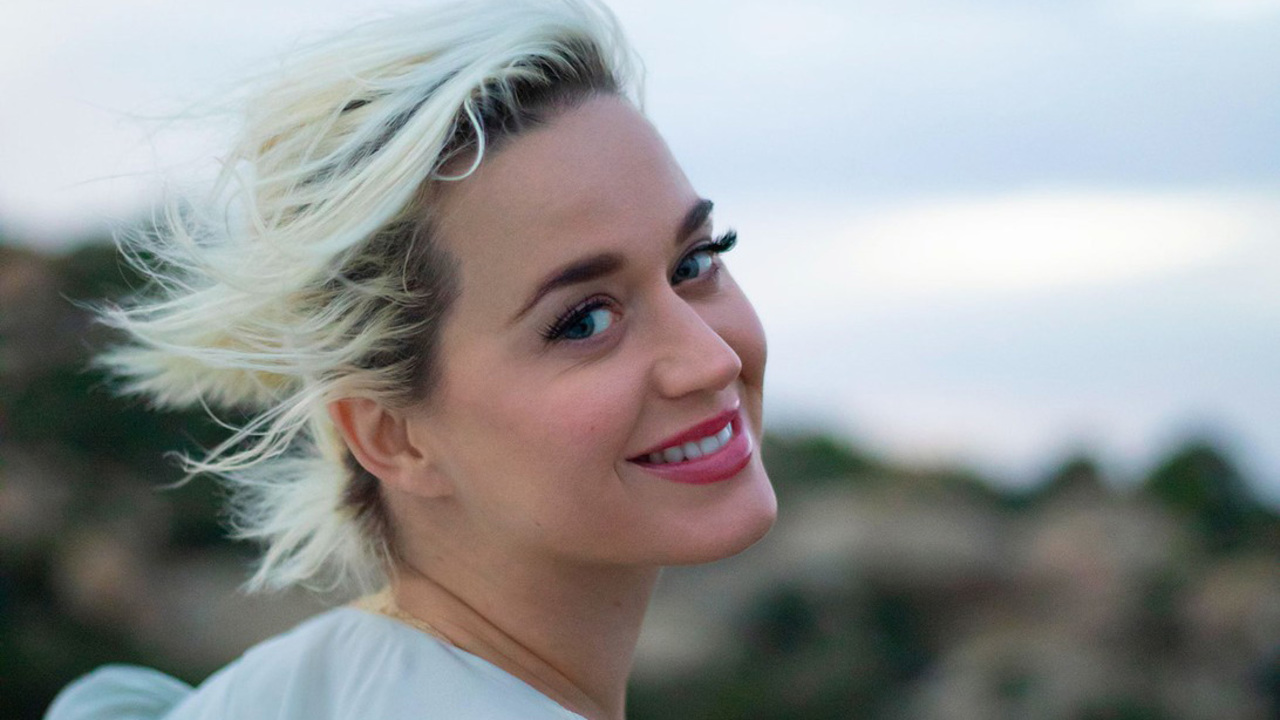 Katy Perry feels absolutely invincible after she not only gave birth to her first child but also dropped a brand new record in the same week! With that being said, it makes sense why the singer is on top of the world at the moment!

That’s right! Fans of Katy Perry are well aware that she dropped new music the same week she also became a first time mom and both of those are pretty great achievements the star is proud to having reached pretty much at the same time.

So Katy took to her Twitter account earlier today to write: ‘delivering a baby and a record in the same week, dont f*ck with mama aka #whatmakesawoman #smile.’

Only the day before, she confirmed her first child with fiancé Orlando Bloom, a baby girl is finally here after a particularly long pregnancy.

The announcement was actually a joint one with Orlando and was posted on UNICEF’s page since the star couple used their announcement as an opportunity to also promote one of the charity’s projects.

It read: ‘We are floating with from the safe arrival of our daughter. But we know we are the lucky ones and that not everyone can have a birthing experience just as peaceful as ours. Communities around the world are experiencing a shortage of healthcare workers still and every 11 seconds a pregnant woman or a newborn dies, mostly from preventable causes.’

‘Since COVID-19 more newborn lives are at risk because of increased lack of access to water, soap, vaccines and medicine that prevent many diseases. As parents to a newborn, it breaks our hearts since we empathize with struggling parents now more than ever,’ they explained.

As for the song Katy Perry dropped the same week, it is called What Makes A Woman and Katy explained the meaning behind it.

Apparently, she wanted to express how women are ‘so many things’ so anyone trying to define a woman would have a hard time figuring out what ‘truly makes a woman.’ 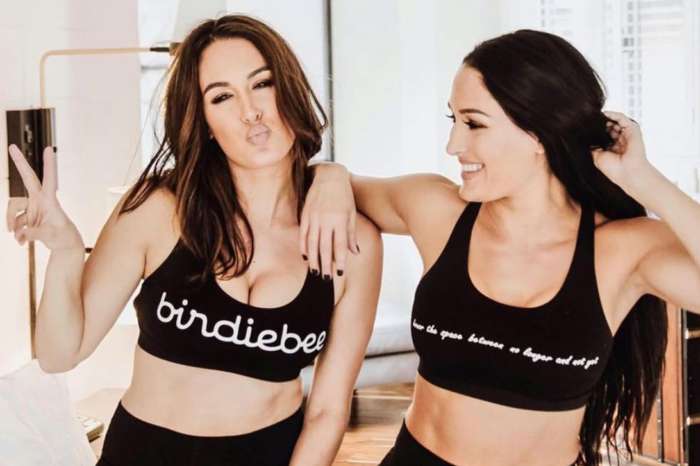