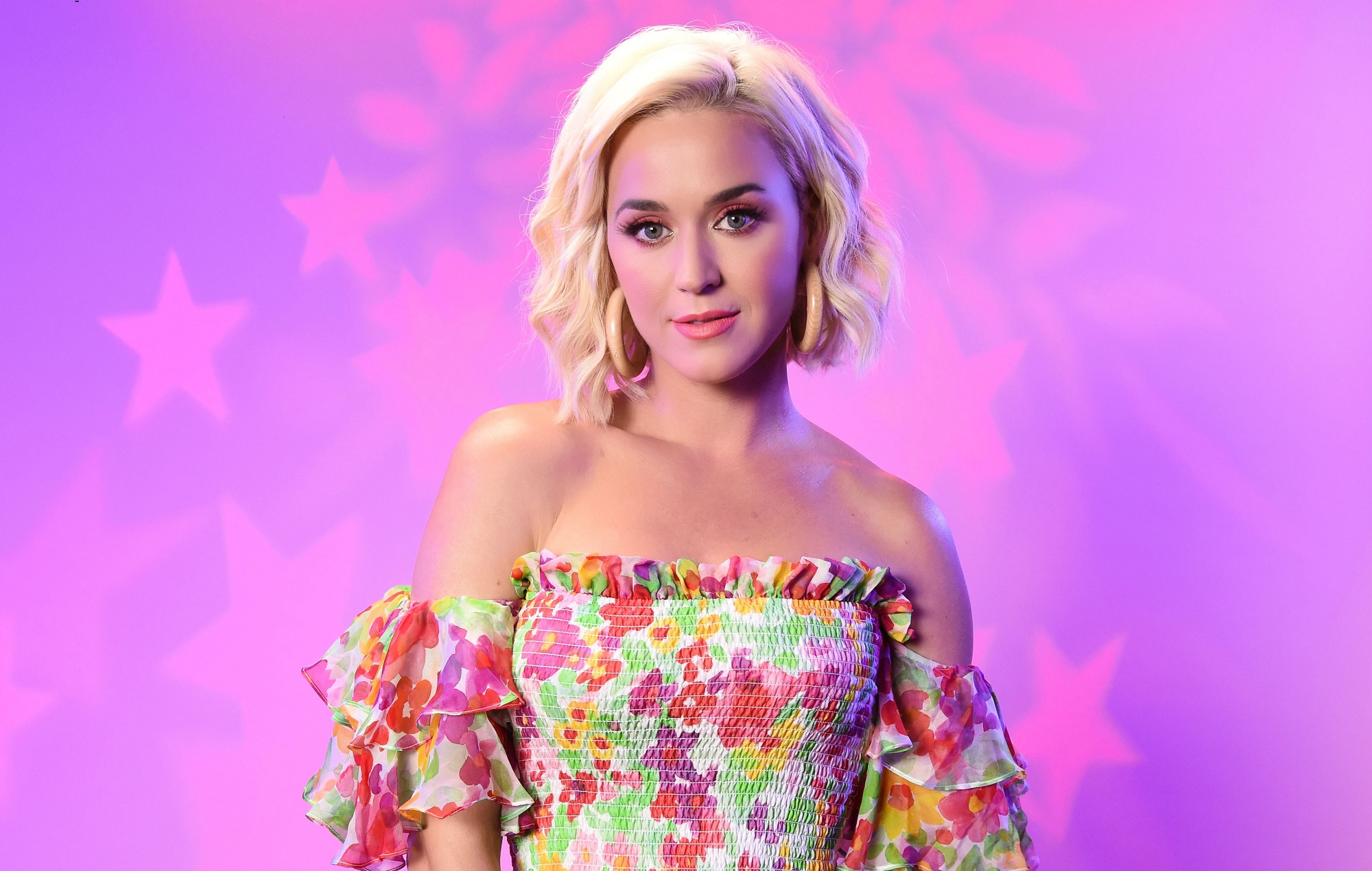 Katy Perry has been through so much in the last few years, and now, she is getting candid about her battle with depression, which was so hard on her that the singer feared she would not live to see 2018. This is what Katy revealed during an interview with Sunday Times.

As fans know, Katy Perry is doing quite well these days as she awaits to welcome her first child with fiancé Orlando Bloom.

However, she still recalls how she ‘hit rock bottom’ a little more than two years ago.

That being said, she dished on what she experienced and also discussed using medication to treat her mental health problems at the time.

‘It was as if I had sprained my brain and needed crutches. I got really clinically depressed. I’d always been able to skirt the issue. I was on something my psychologist recommended and it changes the chemistry in your mind. Sometimes people need a pharmaceutical crutch,’ she told the news outlet.

She went on to also state that, during her Witness tour, her mental health issues only worsened since this also marked a really poor reception of her fifth studio album.

‘You’re never going to change somebody as much as you want to change them. I had to make a choice [to change] after hitting rock bottom. I had no choice but go on this emotional, spiritual and psychological journey or I probably would not live to see 2018… I tried medication and it was really intense. I have been through the journey, now I am just enjoying the ride,’ she explained.

Katy went on to insist that nowadays she is no longer a ‘thirsty, desperate pop star that has to reach certain numbers in order to feel worthy.’

The artist told the publication that she is not on any medication anymore and is only focused on delivering a healthy child. 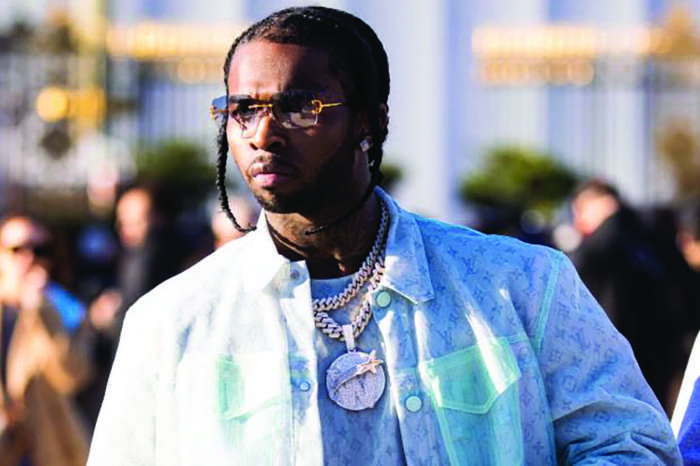