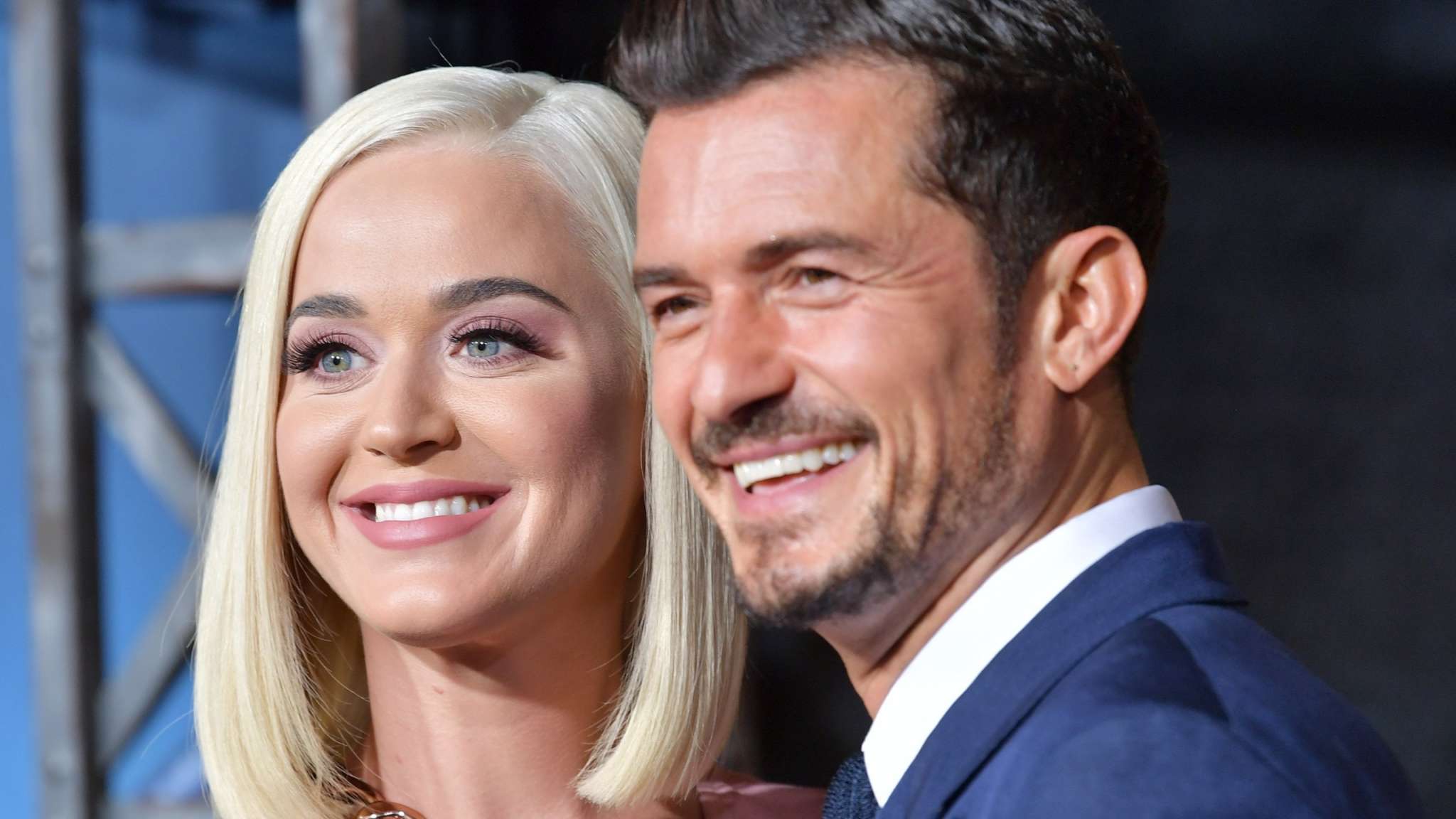 Katy Perry is excited to be a mother for the first time, especially since Orlando Bloom is her baby daddy! Apparently, her actor fiancé is amazing with her every step of her way and it sounds like he is super happy to welcome his second addition to the family with her!

In other words, one insider report claims to know that ever since getting pregnant, the singer has only fallen even more in love with the Pirates of the Caribbean actor.

The reason for that is that he is really ‘present’ and she can’t help but love how involved he is.

The source tells HollywoodLife that he ‘is doing all the little things that go a long way like rubbing her back and feet, getting her anything she needs so she is comfortable and he is also there when she gets emotional. It is actually making her fall more in love with him. It has been a great pregnancy for Katy because Orlando is very much present throughout it.’

This will be Katy’s first time as a parent but as fans know, Orlando is already the proud dad of a 9 year old boy with his former wife, supermodel Miranda Kerr.

About this, the same source tells the news outlet that ‘Orlando always thought he would find love again after Miranda but he never thought he would have another kid, especially nine years after Flynn. Once he met Katy and fell in love with her and how he saw how wonderful she is with Flynn and how she has become friends with Miranda it was really a no brainer that they were going to try to have their own kids. And now that it is happening, it is amazing and Orlando is reassuring Katy that it will all go amazingly well.’

Sure enough, Flynn has been seen at American Idol, backstage, a couple of times since she became one of the judges.

Furthermore, it really looks like they have a pretty close bond and the 9 year old boy is undoubtedly super happy to meet his baby sister or brother as well. 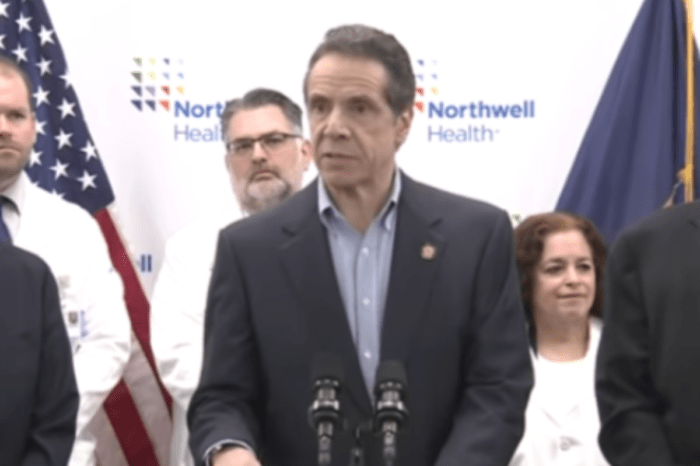