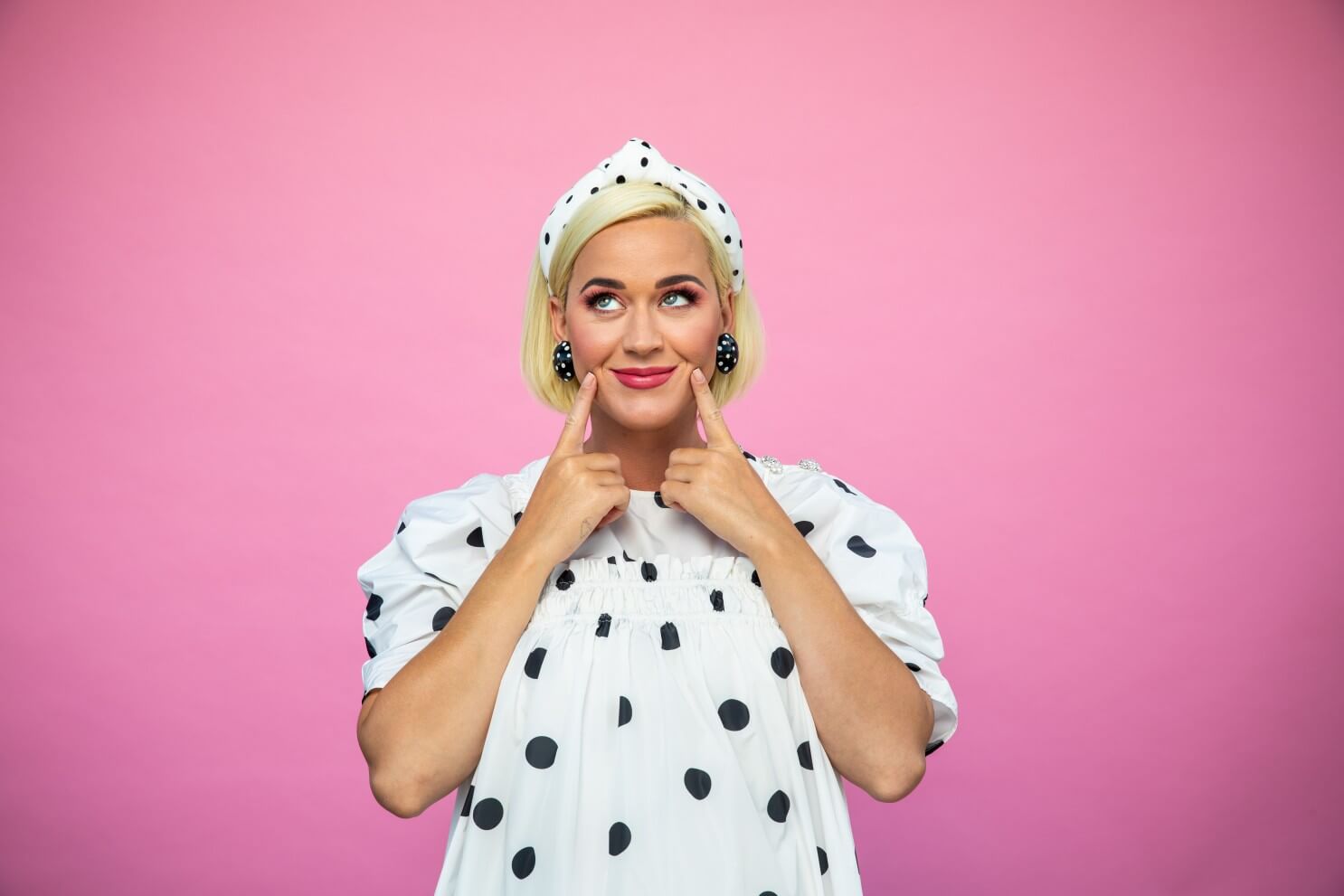 Katy Perry may be a mom for the first time after giving birth to her baby daughter, Daisy, however, she is not too worried because she has a very strong support system! Not only is her fiancé and baby daddy, Orlando Bloom as hands on as possible but she’s reportedly been getting help from her sister and brother as well!

Furthermore, it turns out that she’s learned a lot herself when it comes to motherhood during this quarantine due to the fact that she has been surrounded by young ones.

One source tells HollywoodLife that ‘In addition to spending a lot of time with Orlando [Bloom]’s son, Flynn, since they began dating, she’s also been quarantined with her sister and brother, and her nieces and nephews. Her sister, Angela [Hudson] has a 6 and 3-year-old and her brother, David [Hudson], also stayed with them for a while with his 13-month-old baby.’

The singer and the actor pair welcomed Daisy Dove at the very end of last month so she’s only been with them for a few days.

Regardless, Katy is already well adjusted as far as her skills as a mom are concerned.

‘Since having Daisy, she’s had so much support around her, which has made all the difference in the world. Not only has Orlando been there for her, of course, but her sister has been amazing and shared a ton of advice with Katy,’ the insider dished via the same news outlet.

This comes after the engaged pair announced the arrival of their first child together in a post on social media.

It reads in part: ‘We are floating with love and wonder from the safe and healthy arrival of our daughter.’

That is also when they revealed the bundle of joy’s very special name and shared a black and white pic of them two holding her tiny hand. 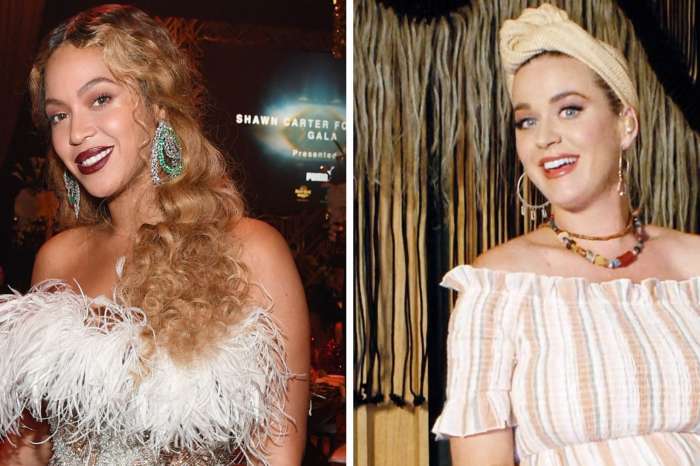 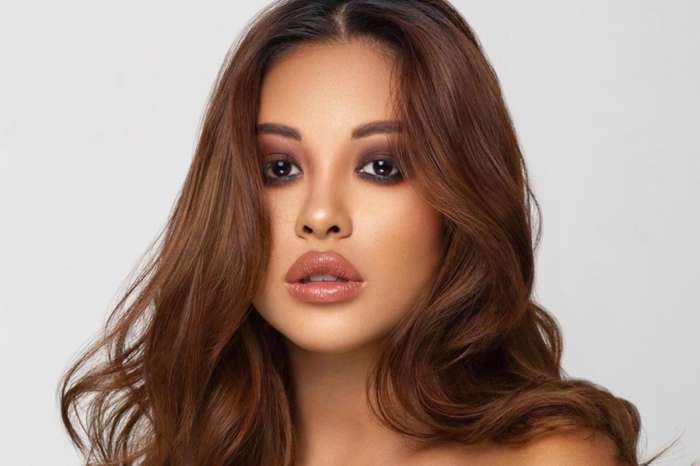