Katy Perry Called The Weeknd And Selena Gomez Was Not Happy About It: Report

Katy Perry, who ended her one-year relationship with Orlando Bloom in February has her eyes set on someone new, according to the latest reports.

Her fans will be shocked to learn that she is not going after her ex-boyfriend, John Mayer, who has been pouring his heart out in the media about their failed romance.

Mayer, who is 40 years old, has been telling the world how he misses the California native. However, since the “Waiting On The World To Change” artist has a new album to promote, he might be using his former girlfriend to grab headlines.

Moreover, Perry, 32, is reportedly trying to get with R&B crooner The Weeknd to get back at his girlfriend, Selena Gomez, who was very close to Bloom when he was with Perry.

A source told InTouch Weekly: “[Katy] recently called [Selena’s boyfriend] The Weeknd. Selena went nuts when she found out Katy called. And she forbid The Weeknd from talking to her ever again.”

The initial reaction to a rumor like this is always a dose of skepticism because Gomez and her Canadian crooner have never been so in love. They have been traveling the world together, and she is very supportive while he is on tour.

The singer and actress has shared in interviews that she is in an excellent place at the moment.

While all of this is true, Perry is also known to be very flirty when she is single like right now, and she could find a little revenge to be quite appealing.

Also, two years ago, she revealed that she enjoys getting down and dirty while listening to The Weeknd’s music. So there is a small little precedent there. 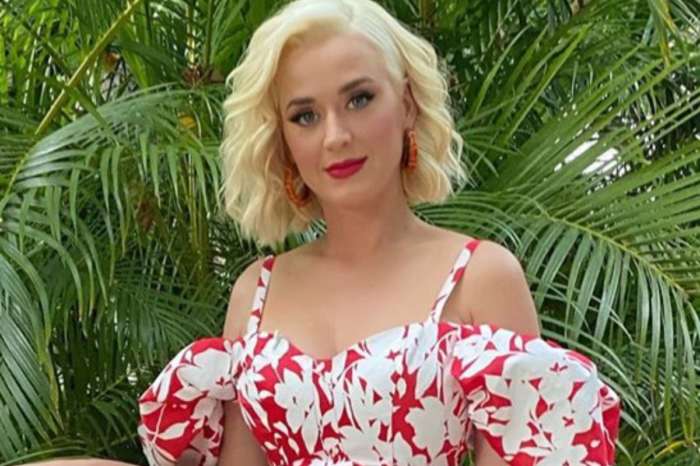 ‘Trading Spaces’ To Return On TV After A Decade Off Air!

Wow, I find myself thinking that Katy and The Weeknd would be pretty amazing together as a couple. Great match.