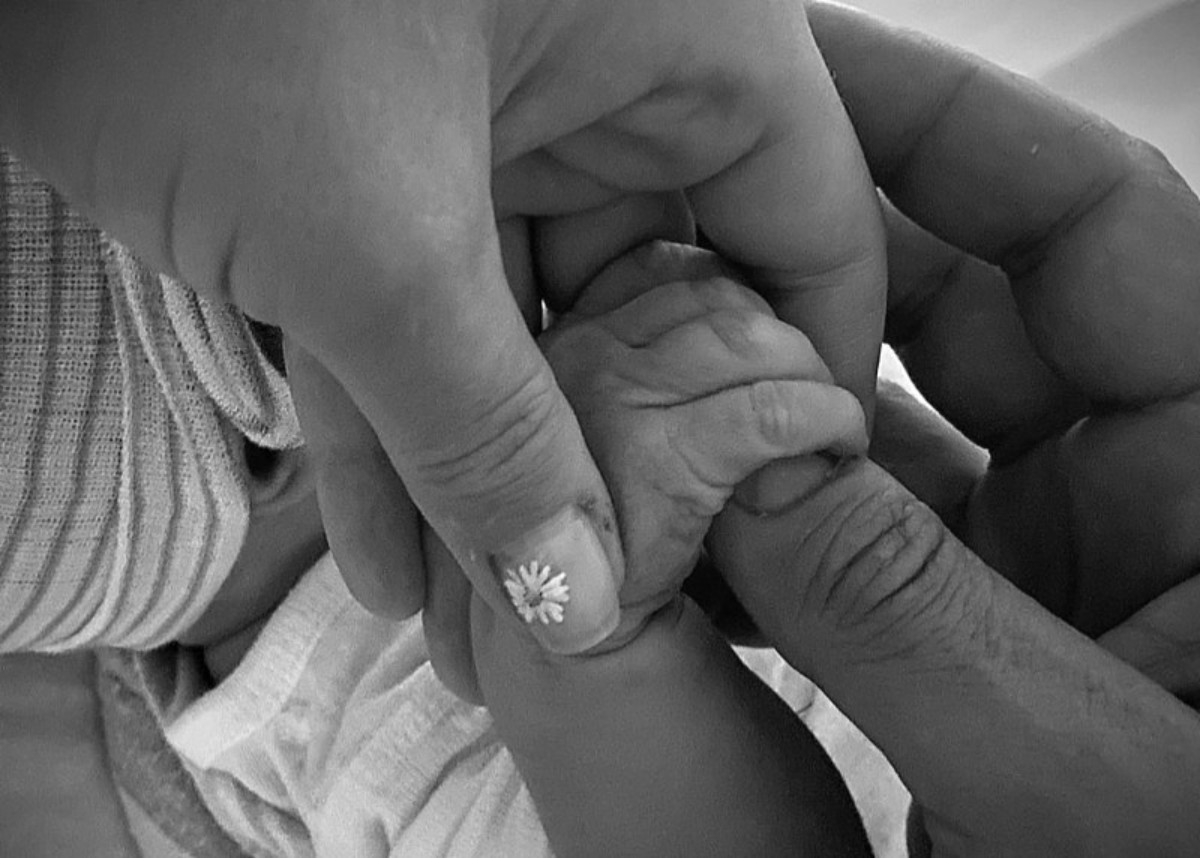 Katy Perry and Orlando Bloom will raise their newborn, baby daughter Daisy Dove Bloom in the U.K. according to the latest reports. Daisy is the first child for Katy and the second for Orlando Bloom who shared nine-year-old Flynn with ex-wife Miranda Kerr. Orlando Bloom is a U.K. citizen and Daisy Dove will have citizenship in both countries.

It’s unclear if the couple plans to spend their time equally between the U.K. and California as the couple was seen looking at real estate recently.

Katy and Orlando did an unusual thing with their daughter’s birth announcement and turned it into a charitable event. Previous reports had stated that Katy Perry was becoming despondent due to being pregnant while the Coronavirus pandemic was in full swing. Sources stated that she has planned a home birth but was unable to have the birthing experience she desired due to Covid and the restrictions that have been put in place to try and stop the deadly virus’ spread.

Katy and Orlando made their birth announcement through UNICEF and asked the public to donate to the organization in order to help others who aren’t fortunate enough to have a peaceful birthing experience.

You may watch a video featuring Katy Perry’s and Orlando Bloom’s birth announcement below.

Katy and Orlando have kept many details regarding Daisy Dove’s birth private. Katy is also promoting her new album Smile while simultaneously rejoicing in the birth of her daughter. Smile is Katy’s sixth studio album and her fans are more than impressed that she put out an album during the Coronavirus pandemic and while pregnant. Now she is rejoicing in the birth of her daughter Daisy Dove while releasing her album.

There’s no question that with the birth of Katy’s daughter Daisy Dove, has brought a permanent smile to Katy’s and Orlando’s faces.

Are you looking forward to hearing more details about Katy Perry’s birth? Are you surprised by the report that Katy and Orlando will raise Daisy in the U.K.? 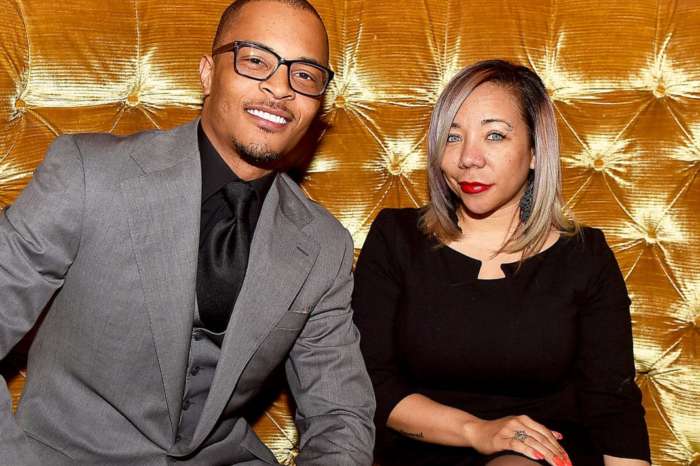