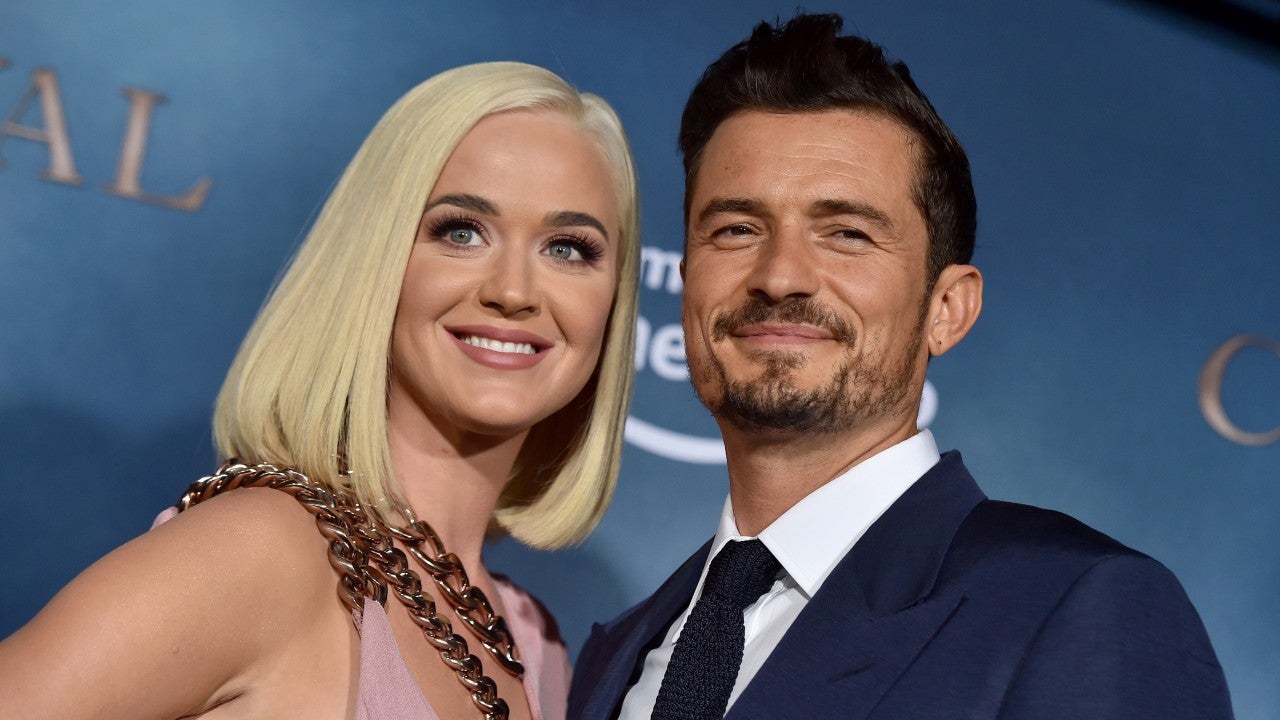 Katy Perry and Orlando Bloom are new parents together and both of them have very busy careers as well! However, one new insider claims the singer and the actor are doing an amazing job balancing work and personal life.

There is no doubt that parenthood is difficult, especially in the case of infants.

But seeing how Katy Petty just performed for the first time since becoming a first time mom, at the American Music Awards on Sunday, it’s safe to assume that she and Bloom are not struggling too much.

One source shared via ET that ‘Katy and Orlando are doing fantastic as a couple and are in parenthood bliss. They’re on the same page when it comes to making time for Daisy and their careers and doing a really great job at figuring everything out together. Daisy is their main priority right now.’

As fans know, Katy Perry gave birth to her first child, a daughter they named Daisy, back in August.

The insider went on to stress that both Katy and Orlando have been really ‘hands on’ parents amid this quarantine.

‘They’ve both been so hands-on, and [they] know that it will always be a balancing act. Orlando thinks Katy is an amazing mom,’ the source told the same news outlet.

As mentioned before, Daisy is Katy’s first child but Orlando has a 9 year old son from his marriage with Miranda Kerr as well.

That being said, the model raved about Katy not too long ago, proving that the two women are pretty close and like each other!

While on The Drew Barrymore Show, Miranda raved about the singer, saying that ‘I adore Katy and just feel so happy that Orlando’s found someone that makes his heart happy. Because, for Flynn to have a happy father and happy mother is the most important thing.’