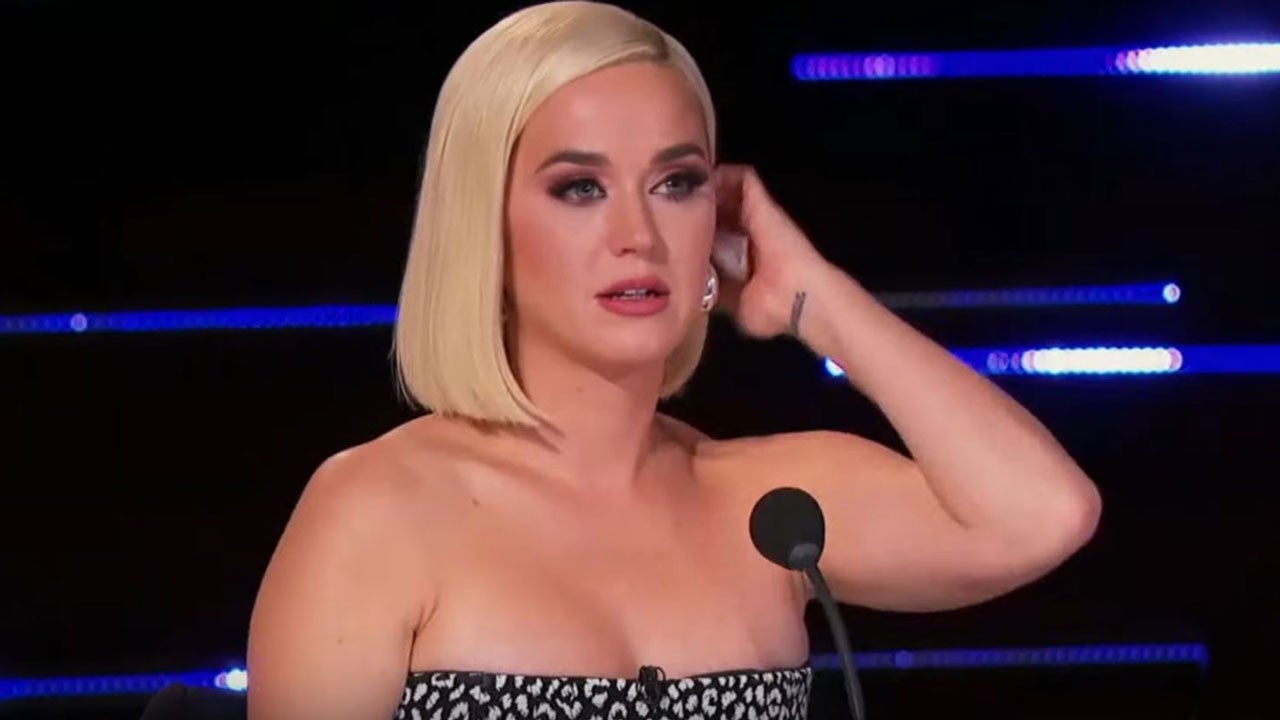 Prior to the American Idol season finale, Katy Perry admitted that she was feeling like the whole thing was rather ‘bittersweet!’ The reason for that is, of course, the fact that it had to happen ‘at home’ because of the current quarantine orders!

The singer revealed that she was super excited to do the show but that she also felt a bit down to have this format.

During a Facebook Live session, Katy discussed all the changes to the show as a result of the COVID-19 pandemic.

Perry, who is expecting her first child, dished with a smile that ‘We’re crowning the queen or king tonight. It’s going to be bittersweet, actually, to tell you the truth. Because it is not like we get to hug and congratulate them. It’s like, at the very end, yes, they won American Idol, but then we’re all just going to click off, and it’s over. We do not even get to go to Red Lobster or anything like that.’

And those are not the only changes! As you might know, Katy has been rocking all kinds of costumes for the @home American Idol, dressing up as a huge bottle of hand sanitizer but also an equally as big toilet paper roll as a way to spoof the crisis happening amid the pandemic.

For the finale, however, she kept it simple, (for her) opting for a maxi dress covered in a flower print.

Tune in TONIGHT for the #AmericanIdol grand finale AND my first television performance of #Daisies! 🌼 It all starts at 8/7c on @abcnetwork, and I’ll see you at 4pm PT / 7pm ET on Facebook Live to talk about everything!

She also accessorized with a pair of earrings that perfectly matched the flowers on the dress!

She explained that ‘I did not wear a costume tonight because I figured it was time to be a bit normal. And I was running out of dumb ideas. And it is getting too hot! I am dressing like daisy themed, because my new song, “Daisies,” is out, so I guess it’s themed. But I’m not wearing a daisy on my face. Although, do not think I won’t do it at some point in the future!’ 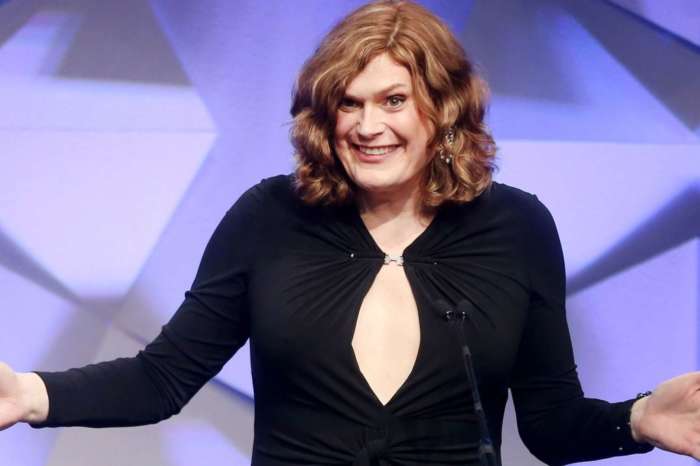