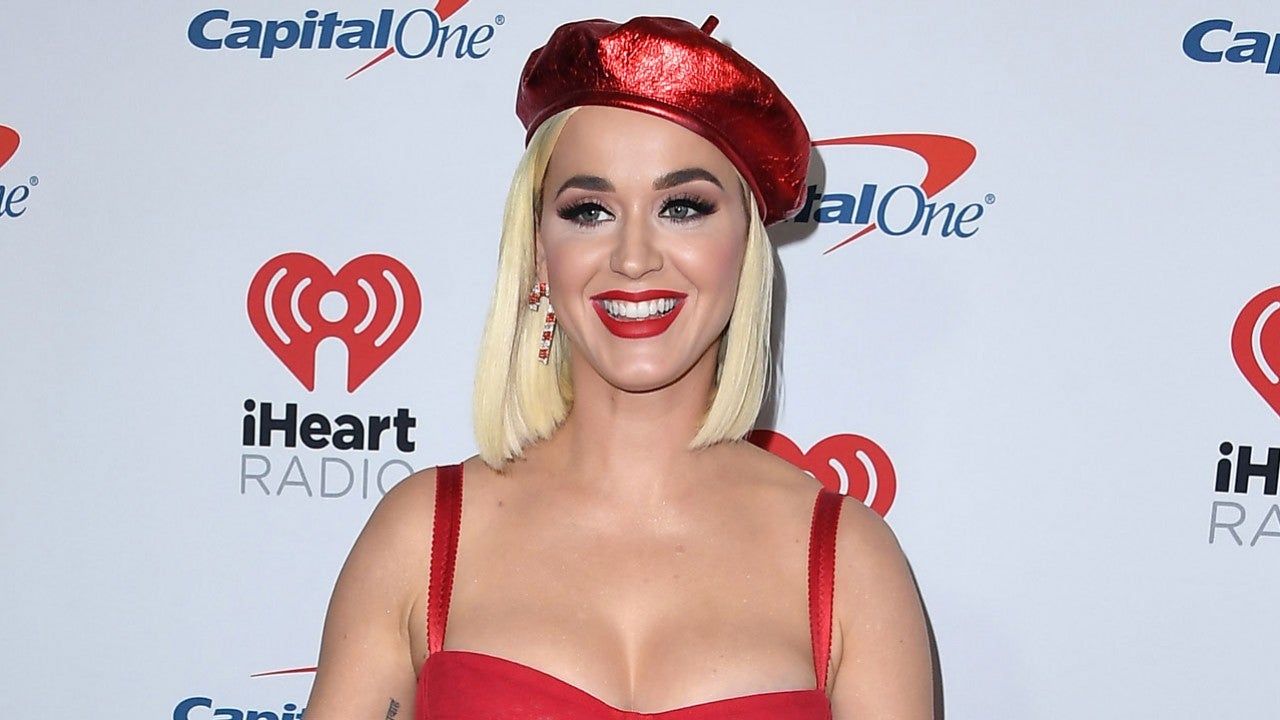 There is no secret that Katy Perry and Taylor Swift have had some bad blood in the past but it looked like they had made peace! However, as it turns out, even though they are no longer enemies, that does not mean that are close friends either!

Katy opened up about it during a new interview for Australia’s Stellar, telling the world that they are in contact but she would not exactly describe their relationship as close.

‘We do not have a very close relationship as we are very busy, but we do text a lot. I was impressed by her documentary since I saw some self awareness starting to happen and saw a lot of vulnerability. I was excited for her to be able to show it to the world: that things are not perfect, they do not have to be and it is more beautiful when they are not,’ the singer dished.

She went on to also reveal that ‘Even though it was difficult, it was important to make an appearance in the music video because people want people to look up to.’

In the past, the two singers would appear to be pretty friendly at award shows but when Taylor admitted in a Rolling Stone magazine interview that her song appropriately titled Bad Blood was about the other performer, it became apparent they were at odds.

This took place in 2014 and at the time, Katy clapped back on Twitter, writing: ‘Watch out for the Regina George in sheep’s clothing…’

The beef went on for a long time but now that they have generally made peace, Perry stresses that ‘Forgiveness is important. It is so powerful. If you can forgive your enemy, that is amazing. As difficult as it is!’

In other words, they managed to come together and end the useless drama, even collabing again as a symbol of ‘unity,’ as per Katy herself.

I agree with Perry.