Katt Williams is back in the spotlight again and this time he’s coming for Kanye West. After the rapper publicly called out Nick Cannon over comments made about Kim Kardashian, the comedian wants Kanye to know that he will “f*** him up.”

Katt Williams made an appearance on “Wild N Out” — a show that he was one of the best comedians on many years ago.

The 47-year-old started speaking to the audience about Yeezy.

“Why don’t you contact me when you have something to say to Nick Cannon? You understand that? You a college drop out, I ain’t even got a high school diploma. F*** yo a** up, selling all them expensive a**, ugly a**, dirty a** lookin’ clothes.”

When asked by a person on his team to comment on Katt’s speech, Nick said: “That’s my OG, you don’t mess with.”

This comes after Ye called out Nick for implying that his wife may have hooked up with Drake.

Cannon responded with his own Instagram video where he told West that he would not be told by anyone what he can and cannot say. Nick also explained that if Kanye wanted to speak to him privately, he could.

Williams is currently in a feud with Kevin Hart and Tiffany Haddish.

The comedian received backlash for saying that Tiffany wasn’t funny and isn’t known for her comedy. He falsely claimed that she has no stand-up specials and is only so popular because she ‘sleeps with white men.’

Kevin Hart defended his friend and sister-in-comedy. In Kevin’s expletive-filled monologue, he claimed Katt was a rising star in the industry at one time, but due to his lack of work ethic, determination, and insidious drug habits, he fumbled the ball.

What do you think about Katt’s threats to Kanye West? Is he right for defending his friend Nick Cannon? 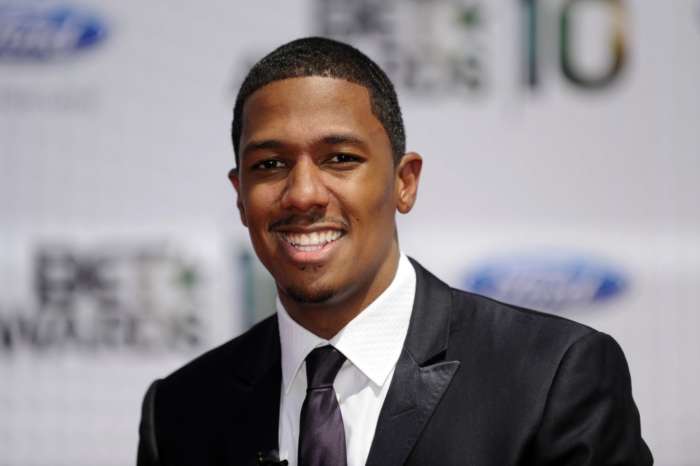 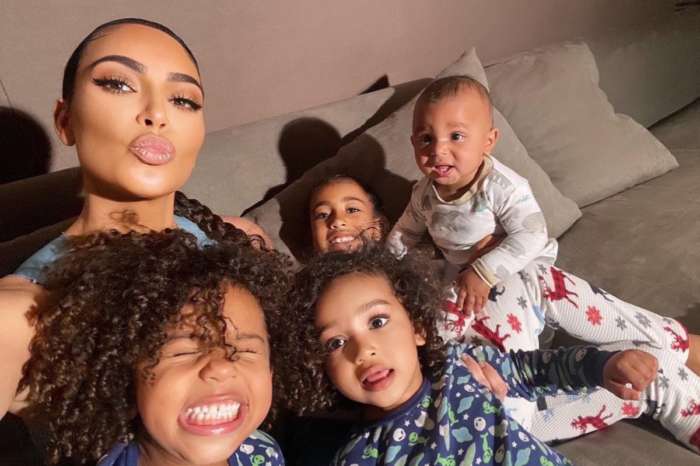 "Crazy Rich Asians" Is The Highest-Grossing Rom-Com Of The Last Ten Years!